Home > Library Blog > Books and Buccaneers: Read Like a Pirate 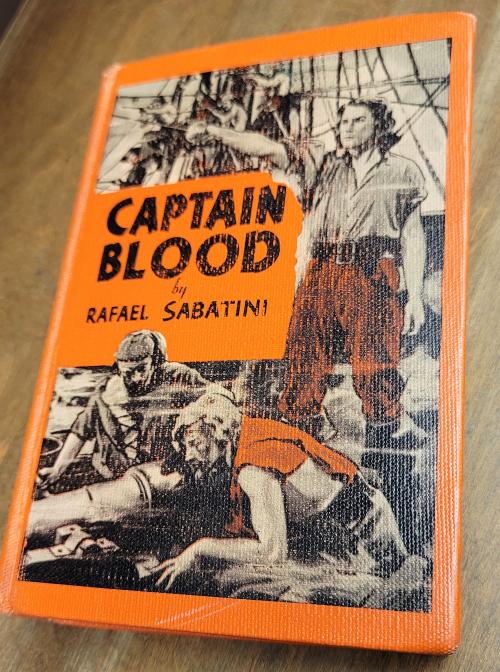 Q: Why is Captain Blood like the Long Island Rail Road?
A: They both change at Jamaica.

If you don’t get that joke, I suspect you haven’t yet had the pleasure of sailing out upon Rafael Sabatini’s Captain Blood: His Odyssey (with or without its sequels here and here) – or its sparkling 1935 film adaptation.

Talk Like a Pirate Day, a celebration of pirate-inspired silliness observed annually since 2002, is coming up on September 19. (Learn all about it here.) A quick search of our catalog alone yields hundreds of piratical titles from the grim and historical to the funny and fictional. I suspect that there may be more pirates in publications of the last hundred years than ever really flew the black flag or plundered the Spanish Main – and that’s not even mentioning these guys: 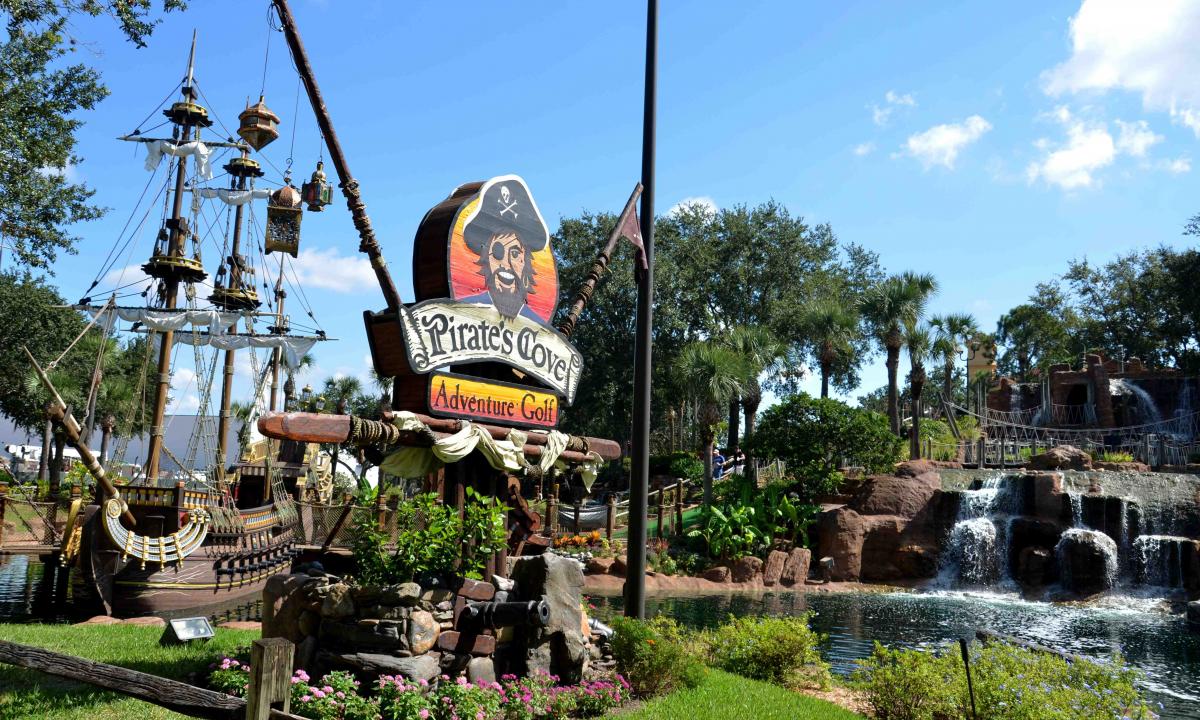 The Library’s pirate-adjacent holdings date back to 1693, with a rare book covering the New York colony’s Act for Restraining and Punishing Privateers and Pyrates – no mini-golf for those strict colonial types.

1699 saw the publication of this wonderful title by Alexandre Olivier Exquemelin:
The history of the bucaniers of America; from their first original down to this time; written in several languages; and now collected into one volume : containing I. The exploits and adventures of Le Grand, Lolonois, Roche Brasiliano, Bat the Portuguese, Sir Henry Morgan, &c. / written in Dutch by Jo. Esquemeling one of the bucaniers, and thence translated into Spanish ; II. The dangerous voyage and bold attempts of Capt. Barth. Sharp, Watlin, Sawkins, Coxon, and others, in the South Sea / written by Basil Ringrose, Gent. who was a companion therein, and examin'd with the original journal ; III. A journal of a voyage into the South Sea by the freebooters of America from 1684, to 1689. Written in French by the Sieur Raveneau de Lussan: never before in English. IV. A relation of a voyage of the Sieur de Montaubon, capt. of the freebooters in Guinea in the year 1695, &c. The whole newly translated into English, and illustrated with 25 copper plates. London : Printed for Tho. Newborough at the Golden Ball in St. Paul's Church-Yard, John Nicholson at the King's Arms in Little Britain, and Benj. Tooke at the Middle Temple Gate, Fleetstreet, 1699, 1698.

Our buried treasures also include a 1724 edition of Daniel Defoe’s A general history of the robberies and murders of the most notorious pyrates, and also their policies, discipline and government, from their first rise and settlement in the island of Providence, in 1717, to the present year 1724 : with the remarkable actions and adventures of the two female pyrates, Mary Read and Anne Bonney : to which is prefix'd an account of the famous Captain Avery and his companions, with the manner of his death in England ... / by Captain Charles Johnson – and there’s a 1974 reading edition as well.

And just last spring, Library trustee Laurence Bergreen reintroduced us to Elizabeth I’s own pirate-like pal, Sir Francis Drake – in his book In Search of a Kingdom and a related lecture.

A quick navigation through the stacks yields booty such as 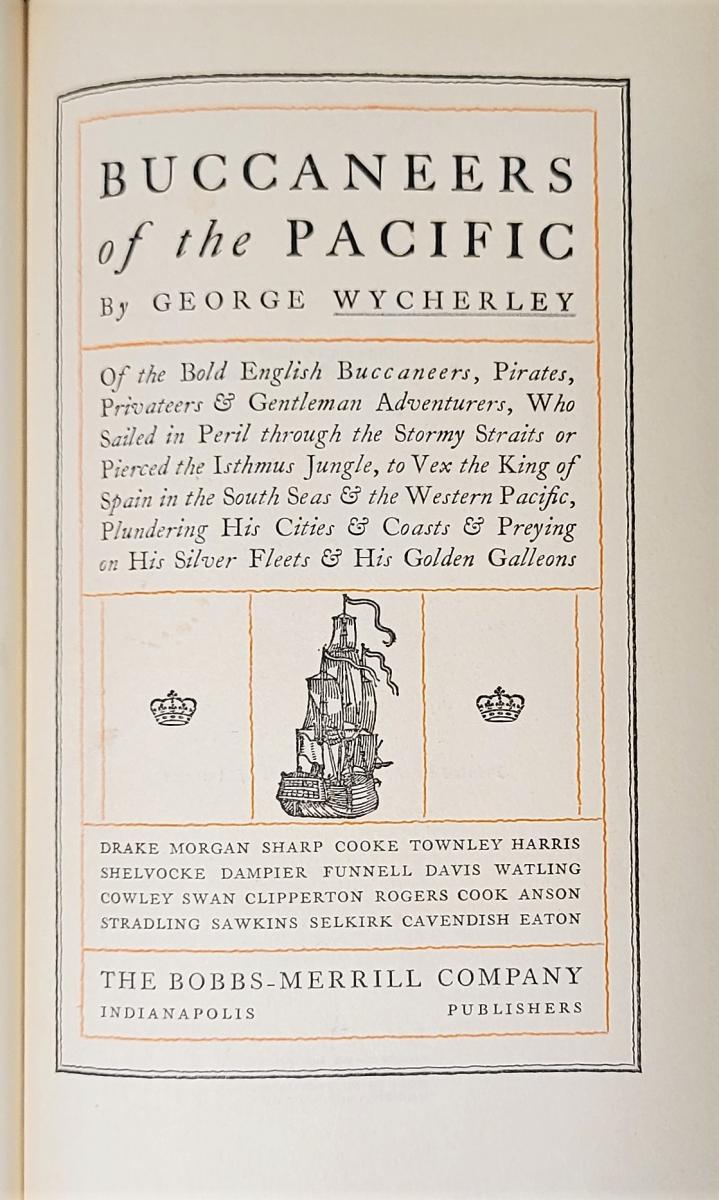 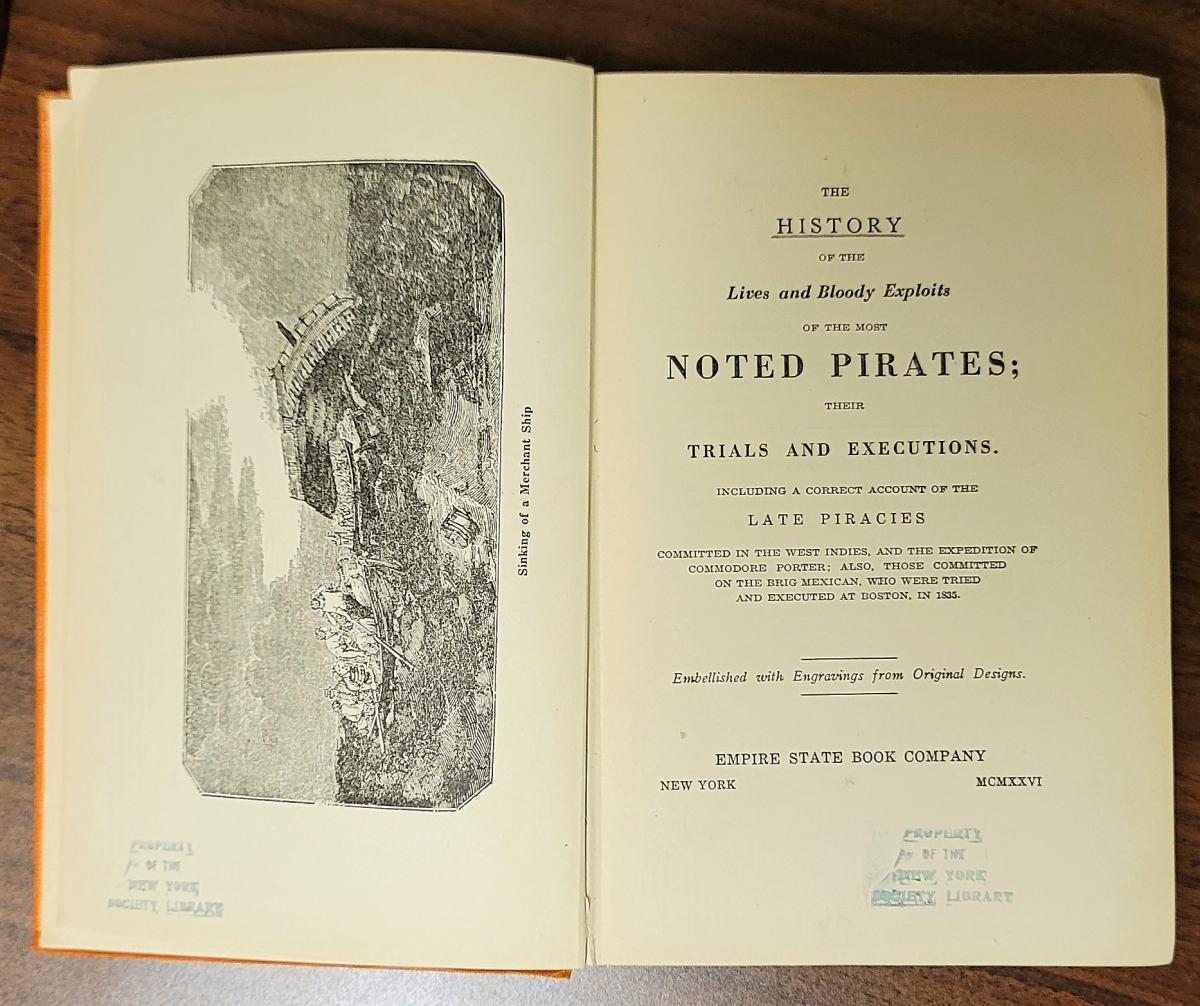 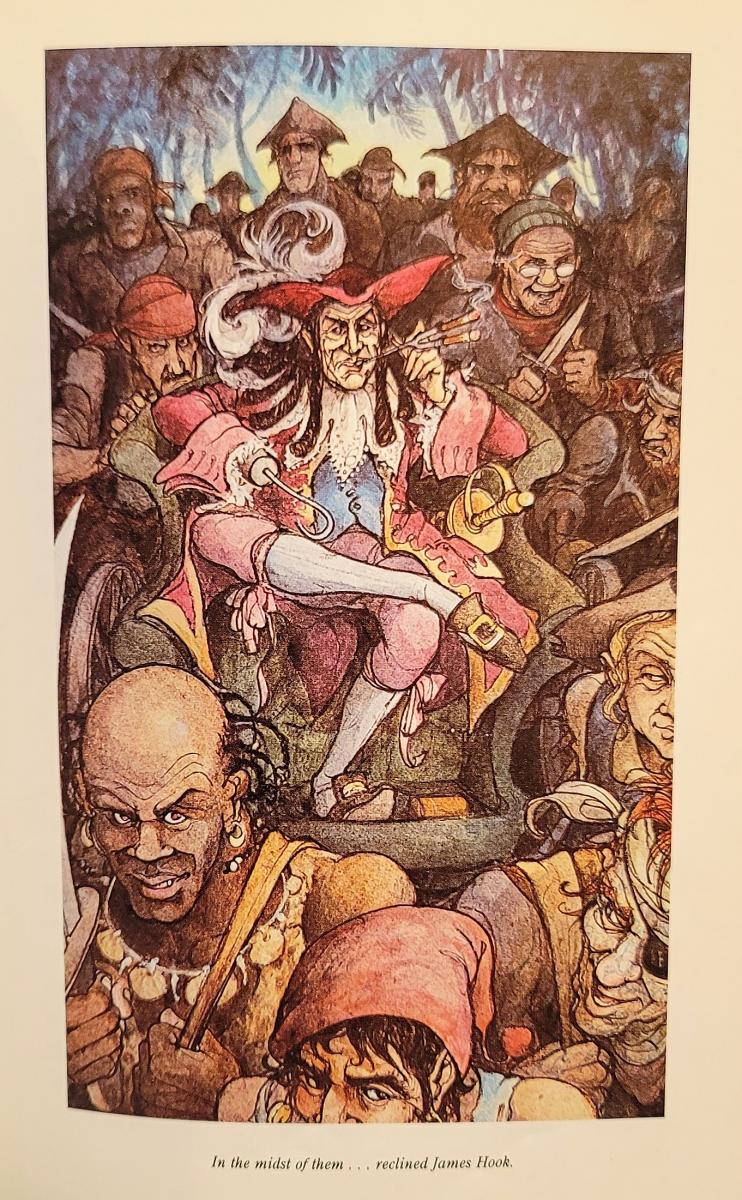 For the littler landlubbers

For teenage lads and lasses

And, last but not least, I’m sure you wished for the Dread Pirate Roberts, in (Library member) William Goldman's oft-quoted The Princess Bride: S. Morgenstern's Classic Tale of True Love and High Adventure.