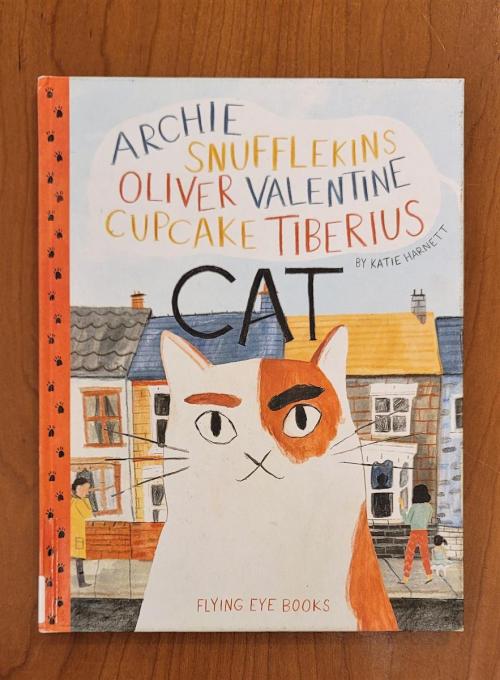 At the beginning of November, we asked readers to share a favorite cozy read - a comforting book, author, or story from mystery to children's book to recipe collection. As the cold weather arrives, snuggle up under a blanket and try one (or more) of these.

Some readers like to escape to a world kind of like this one with fiction like Anne Tyler's beloved The Accidental Tourist or Diana Gabaldon's smash-hit Outlander series, or to gain a little hope for humanity from Winifred Watson's madcap Miss Pettigrew Lives for a Day (the 2008 film also highly recommended). Anne McCaffrey's distant planet of Pern is a cozy destination - especially her Dragonsong trilogy - and there are many worlds to visit in Jane Yolen's collection of Favorite Folktales from Around the World. 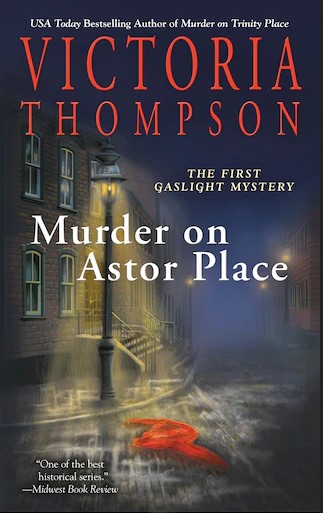 Speaking of folktales, one reader mentioned Oscar Wilde's literary fairy story "The Happy Prince" - available in several collections - as just one of many classic suggestions. Other classics to visit or revisit include L.P. Hartley's The Go-Between - "takes place during a hot summer!" - Jane Austen's Pride and Prejudice, Stella Gibbons' Cold Comfort Farm, or "anything by Barbara Pym."

For those who'd like to sink into an epic that's stood the test of time, there's Leo Tolstoy's War and Peace, Miguel de Cervantes' Don Quixote, or "anything by Anthony Trollope." Snowed in one New Year's, I found my cozy on the cattle trail with the lovable tough guys of Larry McMurtry's Lonesome Dove.

Daphne du Maurier's Rebecca was also mentioned, if you can get cozy at Manderley. It's a classic that's also a mystery - and you know our readers love their mysteries. Other recommendations from the whodunit or thriller side:

One reader said, "For huddling under a blanket through the long winter, Nordic noir is a great choice to lean into the dark bleak season - try The Mist by Ragnar Jónasson or Macbeth by Jo Nesbø." 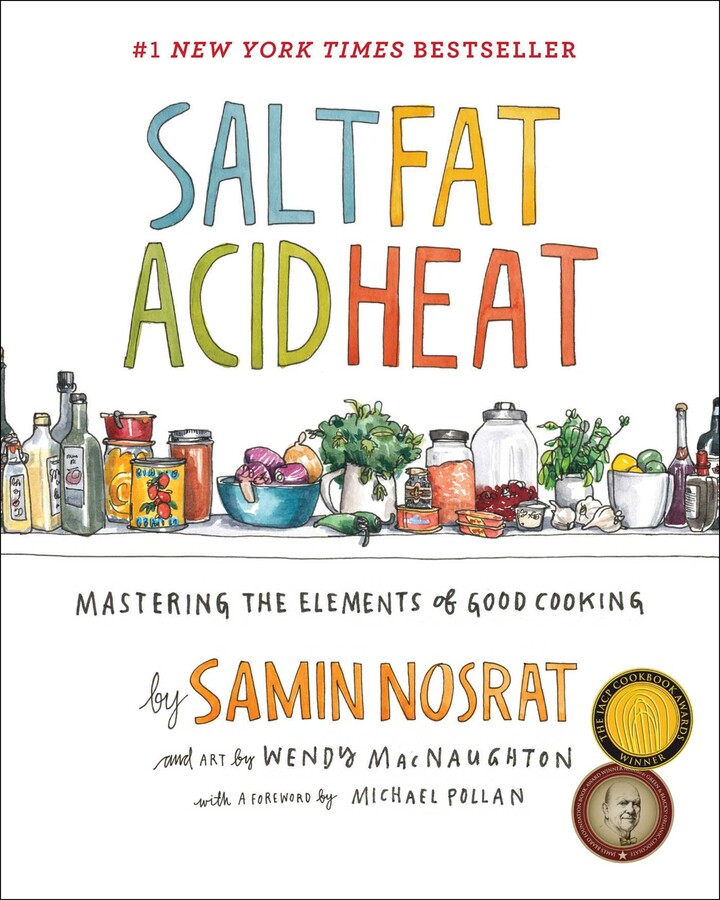 And another added, "I find anything by Agatha Christie comforting. I wish I could find a modern author just like her!"

Other favorite literary forms include "every single one of William Trevor's short stories," David Sedaris's "Santaland Diaries," an essay included in his volume Barrel Fever, and The Collected Poems of Frank O'Hara, edited by Donald Allen.

Some readers plan to warm up in the kitchen with Home Cooking by Laurie Colwin - here it is with its sequel - or Samin Nosrat's Salt, Fat, Acid, Heat: Mastering the Elements of Good Cooking.

And of course there are cozy books published for kids - but available for any age to bask in their glow. Winner of the Best Title - and Cutest Cover Art - award must go to Archie Snufflekins Oliver Valentine Cupcake Tiberius Cat by Katie Harnett. Highly recommended "for read-aloud" are Cynthia Rylant's Mr. Putter and Tabby... series and her Poppleton series. Neil Gaiman's The Graveyard Book doesn't sound cozy based on the title, but we promise that it's both cozy and a little spooky.

Have another favorite not mentioned here? Tag us on Twitter @nysoclib and let's talk about #CozyReads.