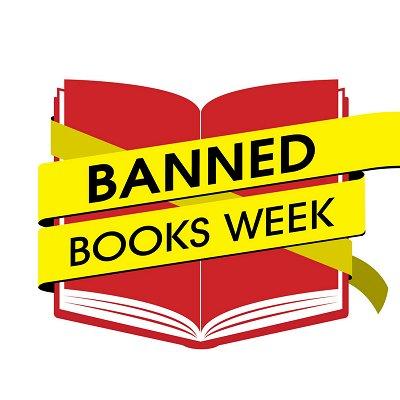 Librarians and the Celebration of Banned Books Week

There is more than one way to burn a book. And the world is full of people running about with lit matches. -- Ray Bradbury

Since 1982 the final week of September has been deemed Banned Books Week, and has been celebrated as a holiday of sorts by librarians across the nation. Admittedly, this seems counterintuitive; why would libraries, expected to be institutions advocating for intellectual freedom, celebrate an obvious form of censorship? Rather, this week serves as a time of awareness; clever book displays are created, think-pieces are written, the top ten most challenged book lists are shared on social media, and the entire book community comes together to share support of the freedom to seek and express ideas, even the unconventional or unpopular.

The week is named for the most extreme form of censorship of books, their removal from the library, but, as a matter of fact, books aren’t actually banned that often.  Every attempted banning begins with a challenge. Sometimes the challenge calls for the complete removal of the book, but oftentimes the patron is merely asking that the library label books with possible offensive content or move specific titles to a different section. For example, requesting that materials be moved from the young adult section to the adult section. Even though the latter requests seem to be far more innocent than an outright banning, they still fall under the umbrella of censorship as these instances could affect the ability of the intended audience to access the material. 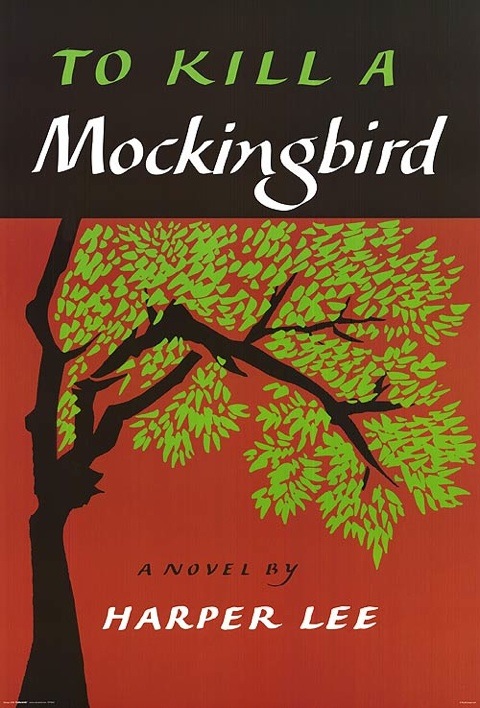 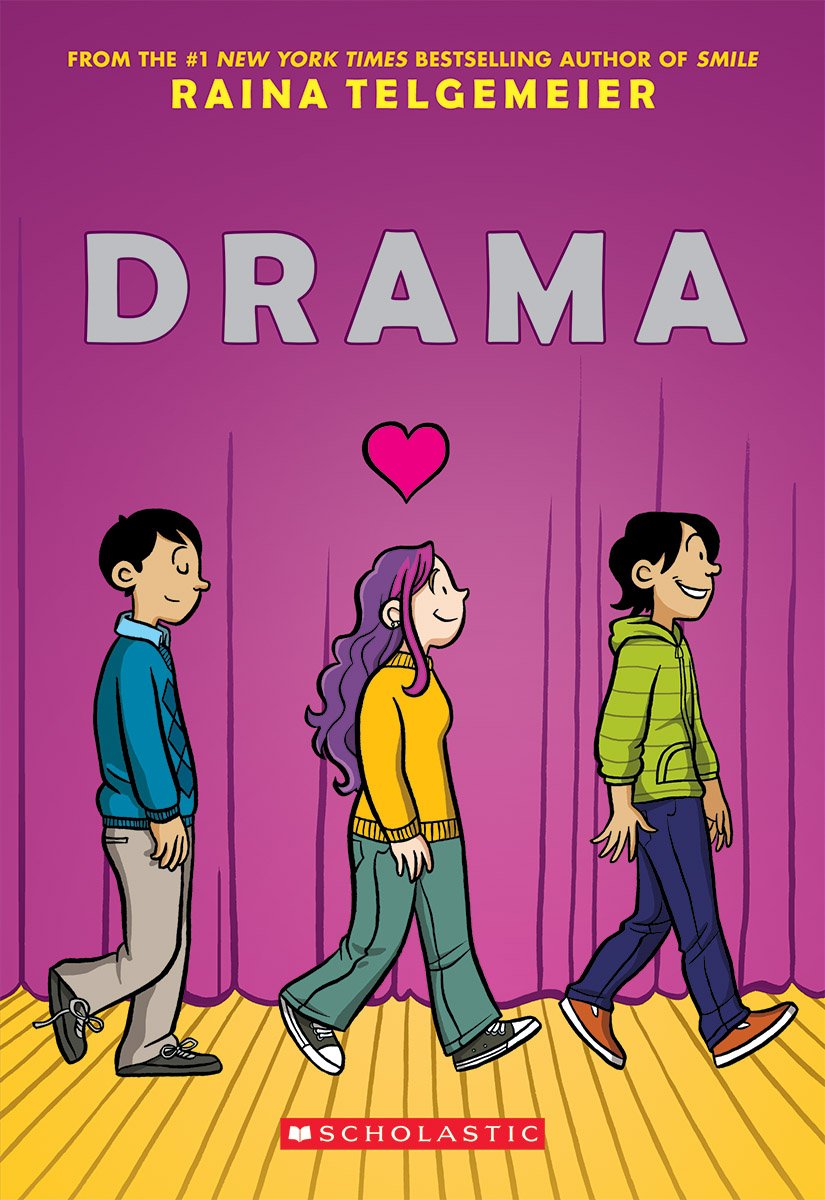 The vast majority of library materials facing challenges are meant for children and young adults. Often challengers are parents who advocate for the censorship of a particular material, arguing that it is unsuited for its intended age group. Typically the library’s argument in this situation is that while a parent or guardian may place boundaries on what their own child chooses to read, they may not place boundaries upon the choices of all library patrons. If the challenger persists the library may call upon the American Library Association’s Office for Intellectual Freedom for help with the situation.

Materials are challenged for a variety of reasons. Those with sexual, political, religious, or violent content are seen often on banned book lists. However, seemingly innocent books such as Charlotte’s Web (talking animals were seen as blasphemous and unnatural) and Where the Wild Things Are (the book was deemed too dark and scary for its intended audience), have found themselves on banned books lists over the years. Of course no book, whether it includes talking animals or explicit sexual scenes, should be removed from the library based on the content it holds alone. As it stands, Banned Books Week serves as a time for those in the book community to celebrate the work being done to protect the peoples’ right to see our diverse thoughts and opinions reflected on literary shelves across the nation.