Home > Library Blog > Many Doors to the House of Wisdom 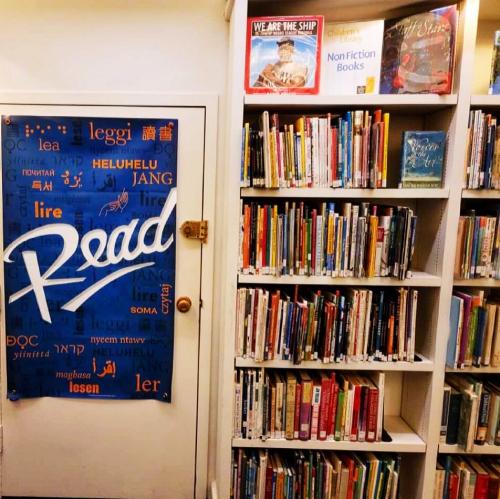 What's READ in your language?

Many Doors to the House of Wisdom

Reactions have been mixed: some approved of the dedication to support all communities, while others believed that this is a form of censorship.

No doubt Dr. Seuss has built a legacy with children’s books that are so beloved. Our favorites, including mine, include the beloved holiday story How the Grinch Stole Christmas (1957) and Green Eggs and Ham (1960). According to a 2015 Washington Post article, over 650 million copies of books by Dr. Seuss were sold worldwide! He has certainly made contributions to children’s literature that no one can deny and reject.

However, his legacy stemmed from Antisemitic and racist work, spanning his student years at Dartmouth College, with Black boxers as gorillas, offensive portrayals of figures with "characteristics aligning with the definition of Orientalism," and stereotyped portrayals of Jewish characters as financially greedy. You can read more from the Research on Diversity in Youth Literature journal article published in 2019. 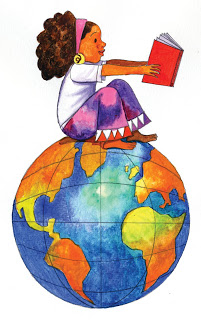 Why, Marialuisa, does this matter? You may have heard this kind of question lately. Phrases like  “decolonize your bookshelf” or “decolonize your reading” are echoing around social media platforms, traditional media, and the like.

As I understand it, decolonized reading means to stop the ridiculous notion that literary and intellectual accomplishments are based on race, ethnicity, and civilization. In addition, it is to give all communities a safe space to learn, be nurtured, and thrive. We’re all multifaceted and multicultural, including in learning.

For example, no doubt ancient Greece made important contributions to philosophy, astronomy, medicine, and mathematics. BUT: the Persian polymath Muhammad ibn Musa al-Khwarizmi produced vast and influential works in mathematics, astronomy, and geography. He was appointed as the astronomer and head of the library of the House of Wisdom in Baghdad in 820 CE.

Another example: The Italian Renaissance has birthed extraordinary contributors to the arts and culture, especially a personal favorite of mine, Leonardo Da Vinci. However, people of African descent have also made major contributions to the arts, including music (e.g.. jazz) and dance, culture, scholarship, the sciences, political activism, and economics. In addition to its artistic achievements, the Harlem Renaissance helped lay the foundation for the post-World War II Civil Rights Movement, inspiring freedom struggles worldwide.

My final example is that we often look toward the contemporary trend of lifestyle influencers about saving the planet, yet Indigenous people are the leading examples for conserving resources and showing that all life is sacred. Here’s a great recent New York Times article on that.

The whole purpose is to unite and become inclusive; however, we cannot do so without understanding, without diverse voices, and without the willingness to do our part. Even for myself, I am always hungry for new voices. I want to hear voices from Indigenous people of America and Canada to those of Polynesia. I will say this time and time again, but I find reading folklore - the stories and songs to the history and sociology - of various cultures opens me up to different places, people, and worlds. Many times, I found similarities; even in their differences, there is something so powerfully resonating. And, from my own personal observations, children's and young adult books are the leaders in discussing not only difficult themes like slavery and colonialism but also the celebration and joy of many cultures.

There is a danger to this. Oftentimes, the most well-intentioned movements can create divides which further trauma or build from trauma. Not too long ago, I was accused of being a “race traitor” due to my love for Tolkien and Shakespeare. It shocked and saddened me as I dealt with racism from both sides - I was not Black enough nor was I White enough for many people. I often felt like an outsider, puzzled by what I did wrong. I want to say that I do feel it is wrong to gatekeep someone from loving stories. Yes, feel free to call out problematic and toxic behaviors, but to attempt to force someone to stop reading or watching can be very harmful.

As for Tolkien: among the many reasons why I love his work is how beautifully vulnerable the Fellowship are, unlike anything I’ve seen, and I can imagine remarkable for the time when men’s vulnerability was deemed “unmanly.” To this day, there is toxicity in how men must behave, and I hope that we can learn from the Fellowship about the sacredness of emotions. (Plus, The Lord of the Rings was banned by the former USSR due to the depictions of good vs evil, which showcases the universality even further.) 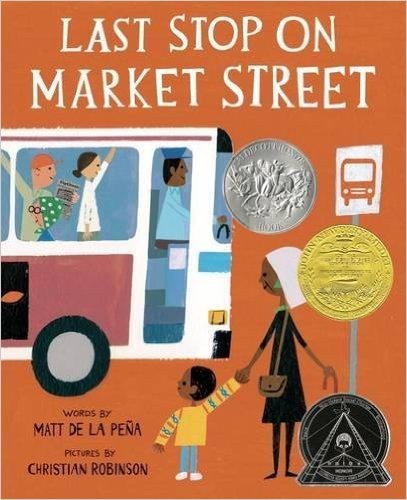 I admittedly always wanted a character that represents me - a biracial and bicultural neurodivergent girl - and am still looking. However, I have found myself in characters that may not look like me, and may not exactly think like me, yet we share a kinship. Milo, a character by the late Norton Juster, in The Phantom Tollbooth, is a great example for me. I understood him - we were both indifferent and anxious in our own way, depressed - we did not see what was the point of things, especially when things seem to contradict themselves. But his journey throughout those fantastical, synesthetic lands, meeting characters that to some would seem odd, all had a purpose and function I understood.

To conclude:  I find the desire to no longer publish those six books by Dr. Seuss (and similar authors) valid. We have books that have diverse voices and representation yet are also very inclusive and universal. Books like Last Stop on Market Street (2015, Matt de la Peña; illustrated by Christian Robinson), This Is How We Do It (2017, Matt Lamothe), and many more. Perhaps it does not mean to discontinue reading How the Grinch Stole Christmas, but to be open to discussing problematic behaviors that may arise. I think we should put these harmful books into programs where we can openly discuss prejudice. As with statues of, for example, Robert E. Lee: Instead of destroying them, put them in a museum or cultural space to educate. 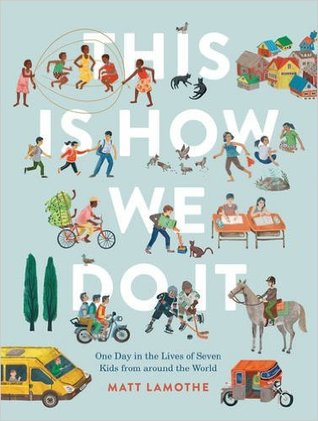 Recently, I had an open discussion with friends from Narrative Muse, a New Zealand-based website that matches people to books, movies, and TV recommendations more intersectional and inclusive of women and gender-diverse people. We discussed how Matilda by Roald Dahl is harmful to trans people and promotes other harmful behavior. In all honesty, it has shocked me, but I was willing to listen and engage. I still have a strong fondness for Matilda, but my conversation has taught me to truly listen.

We all deserve to be seen for who we are: Human.

If I may leave you with any advice: fight the good fight. Read the rainbow and the world. Invest in libraries. Support an inclusive community.

“We read books to find out who we are. What other people, real or imaginary, do and think and feel...is an essential guide to our understanding of what we ourselves are and may become.”
~Ursula K. LeGuin

Girl on globe image borrowed from the Marble Public Library in Marble, MN.