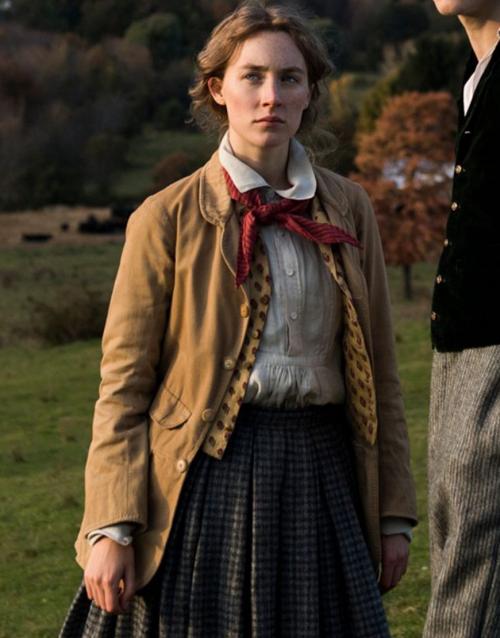 In our March 1 newsletter, we asked for readers' favorite literary heroine - whether she wears a cape, runs a business, runs a household, or displays other strengths of character entirely. Here we match some great responses with a few favorites from the staff side to round out your Women's History Month recommended reading!

March is Women's History Month, and Women's History Month = March for our respondents - one Josephine March, that is! Independent Jo got four mentions out of 37 in our survey responses - from Louisa May Alcott's Little Women and sequels, naturally. (That's Saoirse Ronan in Greta Gerwig's 2019 film adaptation at left.) 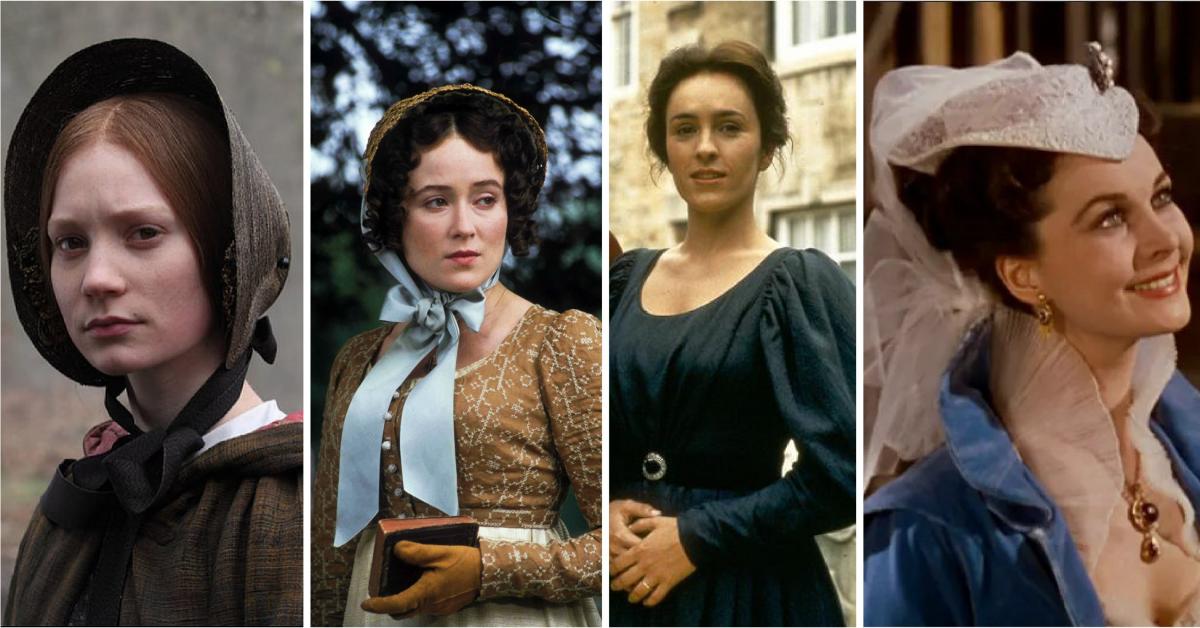 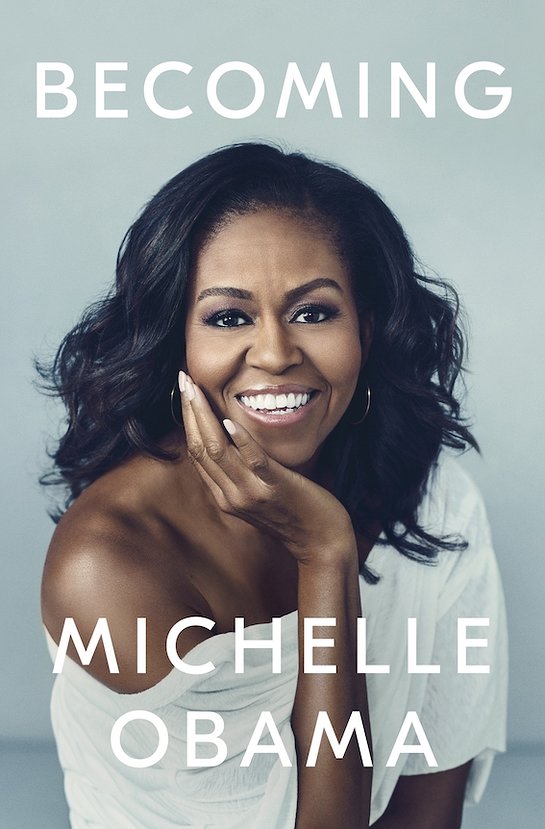 We said literary heroine, but we didn't specify fiction. Here's plenty of reading about Supreme Court Justice Ruth Bader Ginsburg, who got two shout-outs in the survey. We can also encounter Stacey Abrams in her book Our Time Is Now: Power, Purpose, and the Fight for a Fair America, Michelle Obama in Becoming, and Vice President Kamala Harris in The Truths We Hold: An American Journey.

On the border between fact and fiction: one reader commends author Eve Babitz's various depictions of herself across her books. 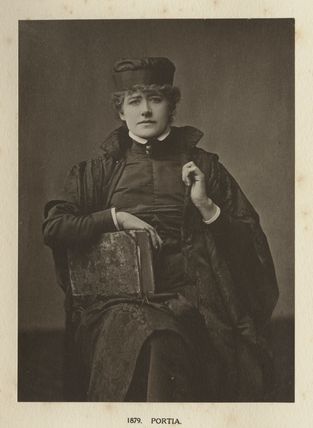 The notorious RBG herself may well have looked up to Portia from Shakespeare's The Merchant of Venice. (There's Ellen Terry in the role.) The classics were also cited for 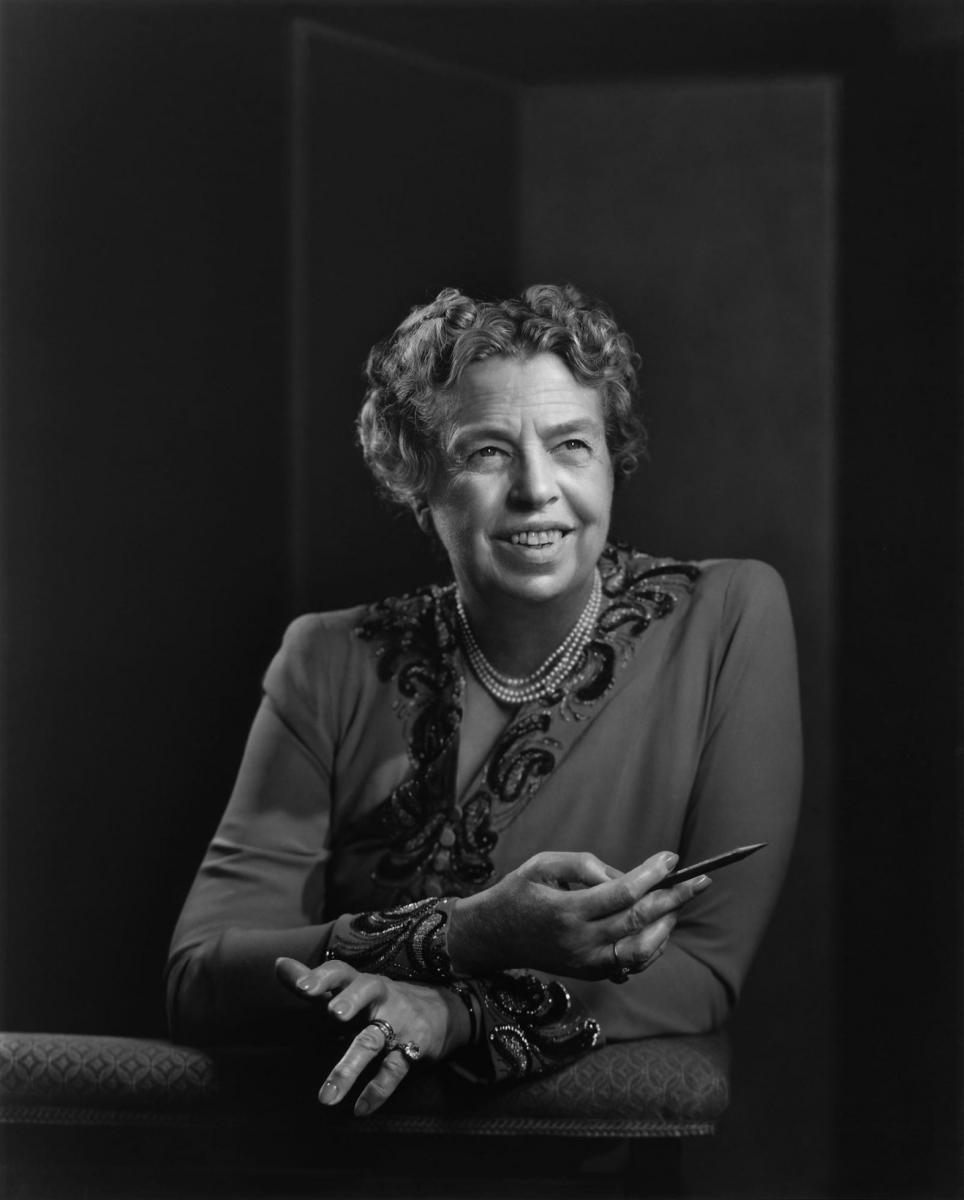 Favorites we suspect of being childhood role models: 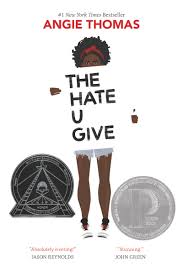 And who says a heroine has to be human? E.B. White's Charlotte is Some Spider.

Joining in from the last century and this one:

Didn't see your favorite? Keep the conversation and recommendations coming on Twitter or Instagram - @nysoclib and #WomensHistoryMonth.