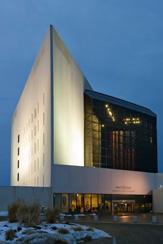 It's Presidents' Day Weekend! Although the New York Society Library is closed on Sunday and Monday for the holiday, the presidential libraries throughout the country will be open throughout the weekend. Below are a few of them in the region. Perhaps you'd like to visit one of them this weekend—or maybe just take a look at their extensive digitized archives on their websites. And if you just can't get enough of our presidents, don't forget about the Founding Era Collection available to library members, which includes the papers of our first presidents.

New York City doesn’t have any Presidential Libraries (yet—the Obama library might be hosted at Columbia University), but there are a few that are not too far away.

There are thirteen Presidential Libraries in the Presidential Library system managed by the National Archives. These libraries serve as archives and museums for the documents and artifacts of each administration since Herbert Hoover. There are also a number of libraries, museums, and historical sites for presidents before Hoover which are operated privately or by state governments, though the papers of those presidents, if they still exist, are often housed elsewhere.

Presidential Libraries holding the papers of former presidents in the region 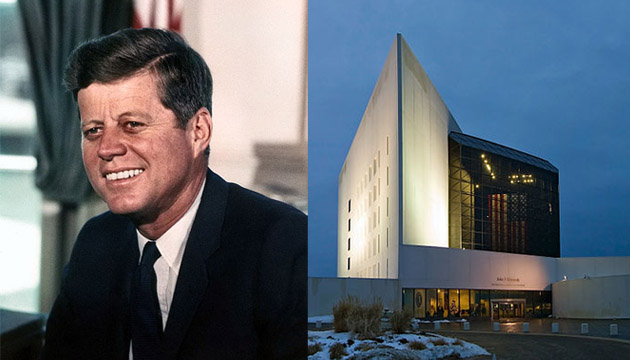 This library holds collections of the Kennedy administration papers and family papers, and features exhibits on subjects ranging from the Cuban Missile Crisis to Superman’s Mission for President Kennedy. You may want to wait to visit until mid-March, though, when the main exhibit halls reopen after renovation work is completed.

This was America's first Presidential Library, which FDR built in order to keep his professional and personal papers from being split up between multiple institutions. An upcoming exhibit in the museum will showcase presidential gifts, while the archives have been digitizing their holdings and making recently declassified papers available.

Housed within the Forbes Library, a public library in President Coolidge's hometown and the only public library to hold a presidential collection. While the collection houses papers, tapes, photographs, scrapbooks, and boradsides, I'm most excited about Coolidge's electric exercise horse.

Other Presidential Libraries and sites in the region

While they may not hold the papers of the presidents, these spots have plenty of material relating to the lives of these former presidents.