Home > Library Blog > #RAGivesBack with Music in the Members' Room! 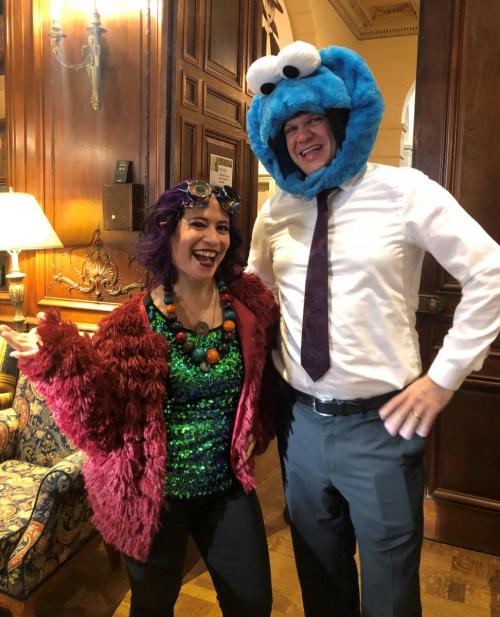 #RAGivesBack with Music in the Members' Room!

In the afternoon, two-time GRAMMY Award-winning music creator Lucy Kalantari brought "Swinging Sounds and Spooky Tunes" to the Members' Room with clarinetist Linus Wyrsch - inviting everyone to be a Jazz Cat for the day!

The evening hosted the live debut of a new opera by Kristin Hevner, adapting Edgar Allan Poe's "The Raven" and written for GRAMMY Award-winning vocalist Zachary James. The recording of The Raven, available for listening on your favorite music streaming platform, is a candidate for a 2023 GRAMMY Award.