Home > Library Blog > Spooky, Silly, and Everything in Betw'een 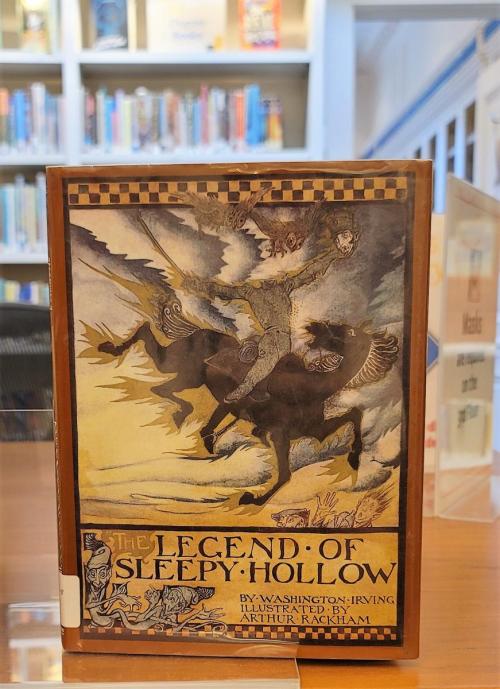 Spooky, Silly, and Everything in Betw'een

At the start of October, we asked readers to share a favorite or recommended book or story in a ghostly, horror, witchy, or supernatural vein. Our collected Hallowisdom:

The ever-chilling Shirley Jackson heads the list, with four separate respondents listing The Haunting of Hill House, two voting for "The Lottery," and a mention of We Have Always Lived in the Castle. 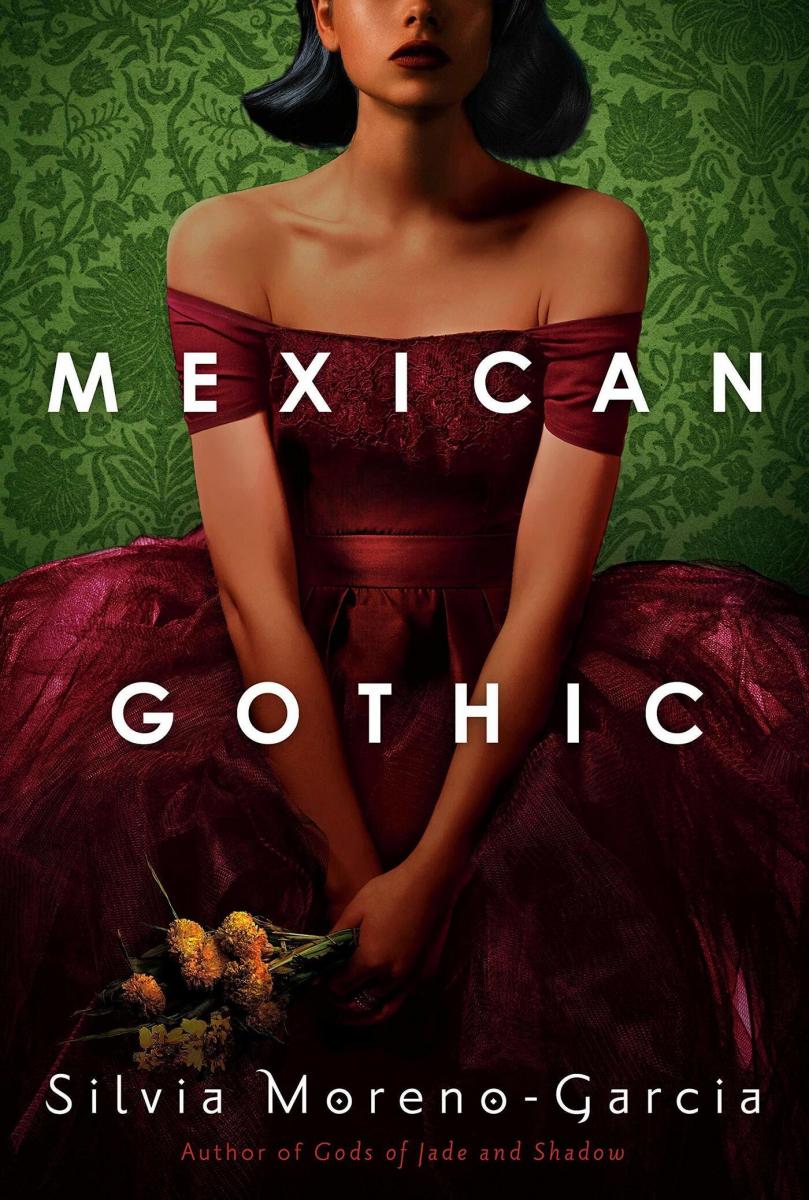 Henry James' The Turn of the Screw, with three citations, manifests in our catalog in several formats, enhanced editions, and adaptations. Someone also highlighted James' "The Jolly Corner," included in Shadows of Carcosa: Tales of Cosmic Horror (alongside stories by Lovecraft, Poe, and others).

No surprise, readers showed lots of love for Edgar Allan Poe, with two readers telling of "The Tell-Tale Heart" and one spotting "The Black Cat" - both collected in a volume from Mystery Writers of America, Shadow of the Master: Classic Tales by Edgar Allan Poe, complemented with essays by contemporary mystery writers.

W.W. Jacobs is less well-known than Poe, but two contributors direct us toward his "The Monkey's Paw," collected here with other tales of mystery and the macabre.

And two good New Yorkers named Washington Irving's "The Legend of Sleepy Hollow" - a winner here since Irving was a trustee of this Library in the 1830s.

Spooks can be found in the 19th century with Nathaniel Hawthorne's "Young Goodman Brown," available in this volume of his Selected Tales and Sketches; Oscar Wilde's The Picture of Dorian Gray; Wilkie Collins' The Woman in White; and even Charles Dickens' A Christmas Carol, which is a tale most haunted by both ghosts and memories - here are more editions and versions than you can shake a stick of holly at. 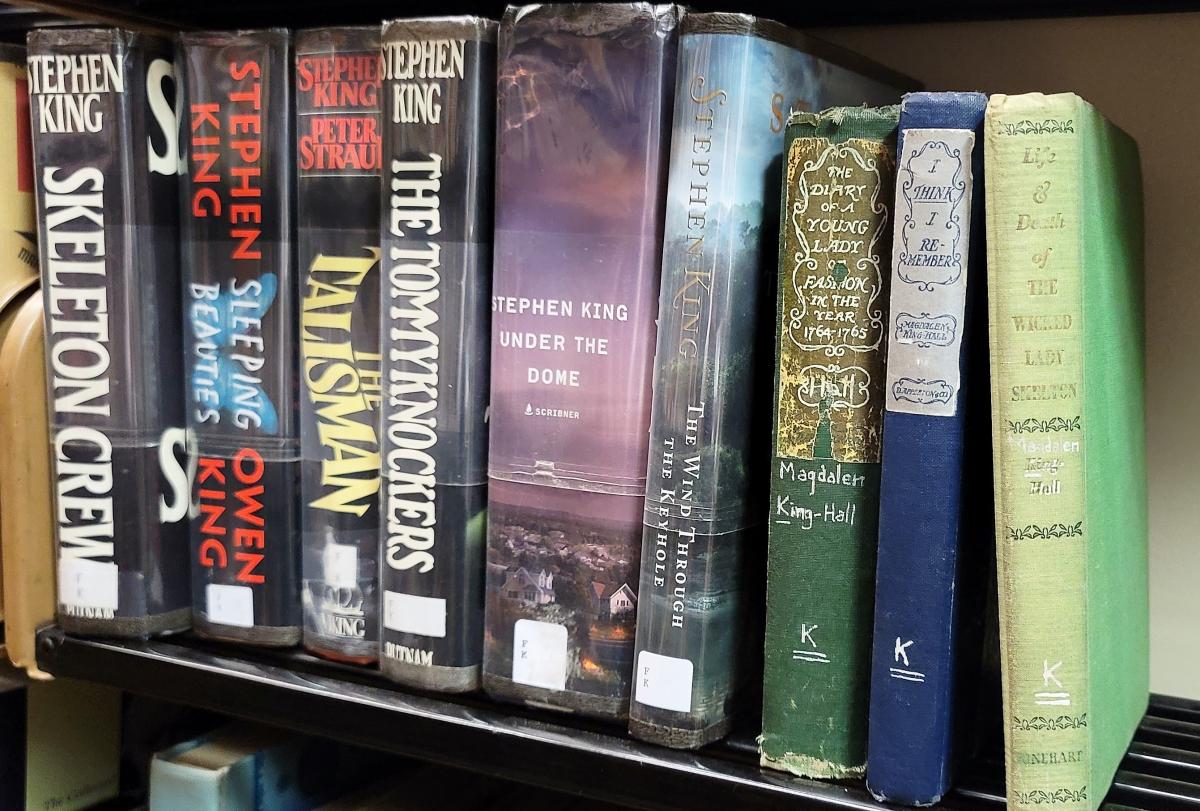 Moving toward the present, a reader recommends H.P. Lovecraft's "The Dunwich Horror" with the caution "...or anything else by Lovecraft. Adults only." The many suspenseful stories created or presented by Alfred Hitchcock also got a shout-out. Others from the 20th and 21st centuries:

For younger readers (or anyone):

and, last but not least, my personal go-to recommendation. You'll get a monster laugh just reading the contents in the catalog record, I promise.