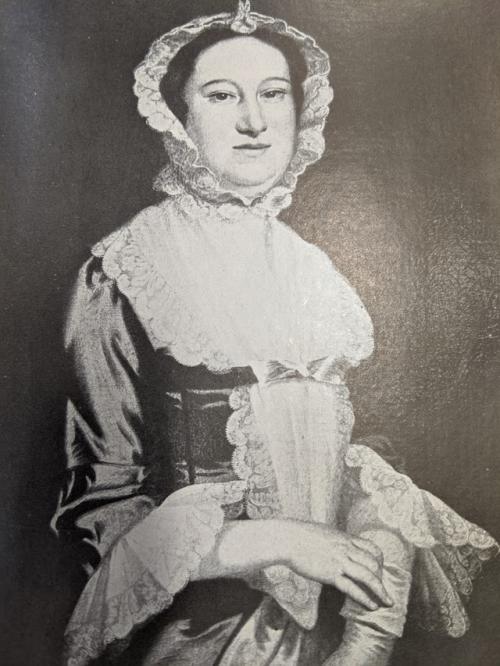 Women of the NYSL

When I was named the 21st Head Librarian of the New York Society Library in 2015, many people asked if I was the first woman to hold the position. I didn’t need to break any boundaries – formidable librarians Edith Hall Crowell (1936-1954) and Sylvia Hilton (1954-1978) beat me to it.

In honor of Women’s History Month, I decided to take a look back at the many women of the NYSL.

Of the fifty-nine subscribers’ signatures on the Library’s charter, drafted in 1759 and signed by King George III in 1772, one name stands out, for it belongs to a woman, Anne Waddell. As Library historian Austin Baxter Keep writes in his History of The New York Society Library, she was listed on the charter as “’Anne Waddell, Widow,’ as though that title were her calling in life!”

Even so, it’s worth noting that throughout our history, the Library “has ever welcomed women to enrolment as shareholders, with unrestricted access to the shelves.” [Keep, p.188] This is in stark contrast to other institutions at the time. As late as 1856, the Librarian of the Boston Athenaeum noted that it was “undesirable that a modest young woman should have anything to do with the corrupter portions of the polite literature. A considerable portion of a general library should be to her a sealed book.” [ibid.] Well. In our online City Readers project, we highlight the 57 women readers found in our first two charging ledgers, dating from 1789-1802. During a period when women’s rights and privileges were severely restricted, these women had their own pages in the circulation ledger, in which their book checkouts were registered. The women were educators, philanthropists, and merchants, and their circulation numbers often far exceeded Library averages. While novels made up the most popular genre, representing nearly 70% of the most circulated titles, the records show that they also checked out histories, travel narratives, poetry, and scientific titles.

Women have also played an outsized role in ensuring the ongoing financial health of the institution over the years. In November 1850, the Library received its very first bequest, from member Miss Elizabeth Demilt, whose gift of $5,000 was used to pay off the Library’s significant debts at a financially precarious time. In 1917, Sarah Parker Goodhue left the Library objets d’art, portraits, furniture, china, glass, silver, books, historical autographed letters, and $385,000 (a whopping $7.8 million in today’s dollars.) It is entirely due to her extraordinary generosity that we were able to purchase our current home on 79th Street in 1936. Sarah’s portrait now hangs opposite the main elevator in the Circulation Area and it is for her that our bequest society is named. More recently, former trustee and acclaimed author Shirley Hazzard (herself a Goodhue Society member) remembered the Library in her will, providing not only a significant one-time gift, but also the provision that all future royalties on her intellectual property be paid to the Library.

Despite the progressiveness in allowing women members from our earliest days, it still took 200 years before the Library elected a woman to the Board of Trustees. In 1954, the actress and monologist Ruth Draper, and author and translator Rosemary Carr (widow of Stephen Vincent Benet) joined the board. There have been 28 women trustees since, and today, 50% of our current board members are women. Furthermore, in 2012, the Board elected the first woman as Chair, Barbara Hadley Stanton, who was succeeded by our second, Carol Collins Malone, in 2016.

I’ll close this post by circling back to where I started, with my predecessors, Edith Hall Crowell and Sylvia Hilton. Sadly, we don’t have much information about Crowell, but her responsibilities were great and her accomplishments significant, as she was charged with not only overseeing the Library’s move from our University Place location to 79th Street but with re-cataloging the entire collection according to the Dewey Decimal System. One small tidbit in the archives, however, tells us a little bit about her and even perhaps, what it was like to be the first woman Head Librarian, following a man who had held the post for 40 years. In her diary entry of January 2, 1937, she writes “arrived at 8:30 to open mail and assume the dignity of office. Find that Mr. B. was at his desk which is also locked to all – as I have everything I need – (so he says).” In 1954, the 200th anniversary of the Library, Hilton, who had been Crowell’s Assistant, took over, supervising a staff predominantly of women and ushering in a new era of women at the NYSL.

And please check out this compilation of recent acquisitions to explore our holdings of books on women's history. 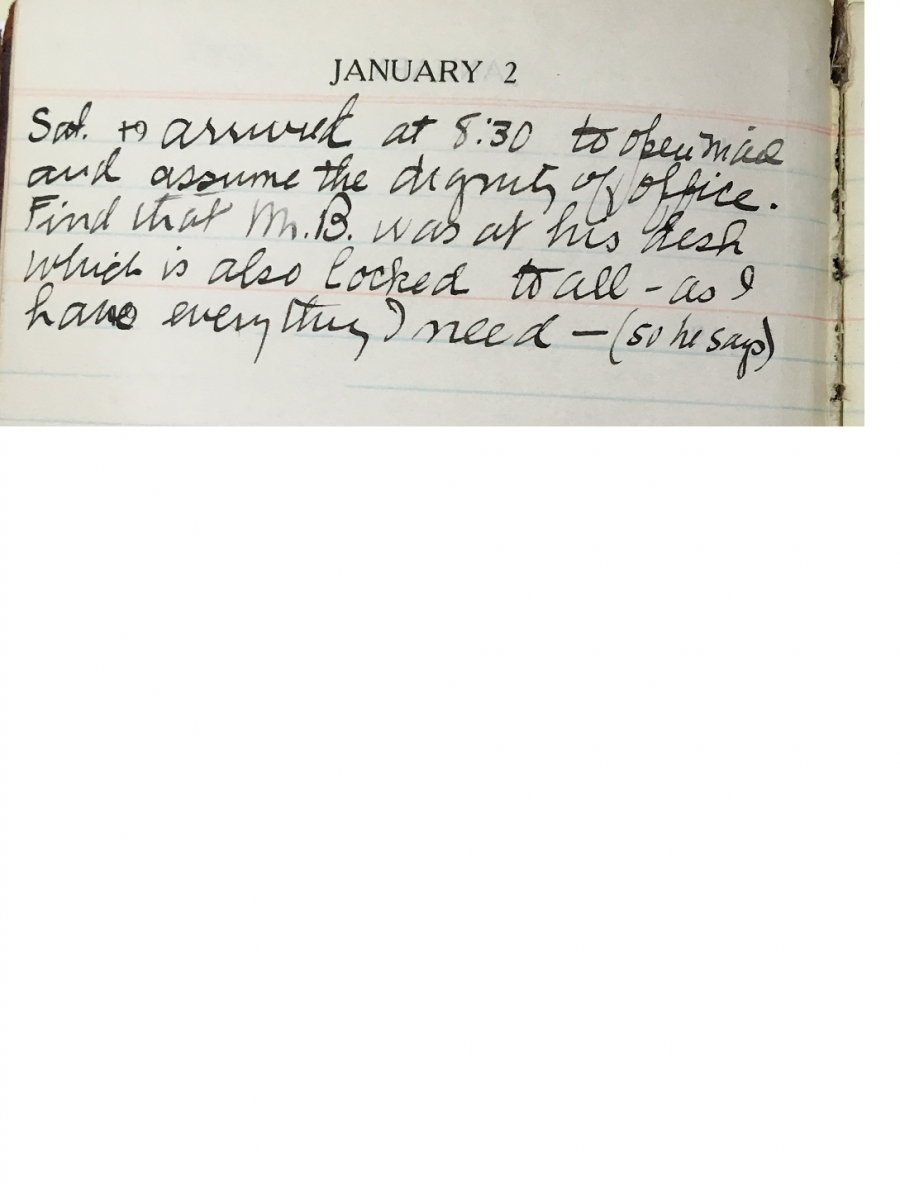