Home > Our Collection > Sex & Drugs In The Stacks, by Helen Ellis (featuring a hamster in a tureen, an aerodynamic bra & more!) 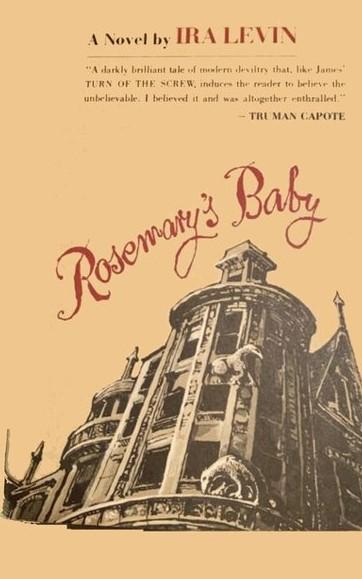 Sex & Drugs In The Stacks, by Helen Ellis (featuring a hamster in a tureen, an aerodynamic bra & more!)

Helen Ellis is the author of American Housewife, Southern Lady Code, and Bring Your Baggage and Don’t Pack Light. She wrote all of these books in the stacks of the New York Society Library, surrounded by novels she checks out for her Classic Trashy Book Club. She has been a Library member since 2011.

What lies in wait for you in the stacks of the New York Society Library? Sex, drugs, and Rockefeller-rich horror stories, that’s what. Novels published before there were smartphones. When men 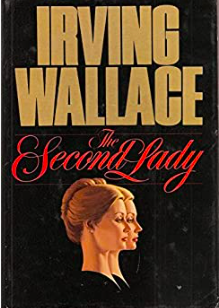 were minor characters and author photos took up the entire back of a book. These bestsellers were banned, burned, or made into TV miniseries. They are my idea of “classics.” You might be embarrassed to check these out, but I promise that NYSL librarians will not judge you.

In Fay Weldon’s The Life and Loves of a She-Devil, a plain Jane’s husband leaves her for a romance novelist. What follows is possibly the best book ever written about revenge, featuring a from-scratch bomb in a microwave, a hamster in a soup tureen, a pool boy in a mansion, and an extreme makeover the likes of which you have never read.

In The Second Lady, Irving Wallace asks: What if the first lady really is a Russian spy? Spoiler alert: she most certainly is.

In Compromising Positions, Susan Isaacs asks: How do you get over your fear of the dentist? Answer: when he’s murdered, have an affair with the detective 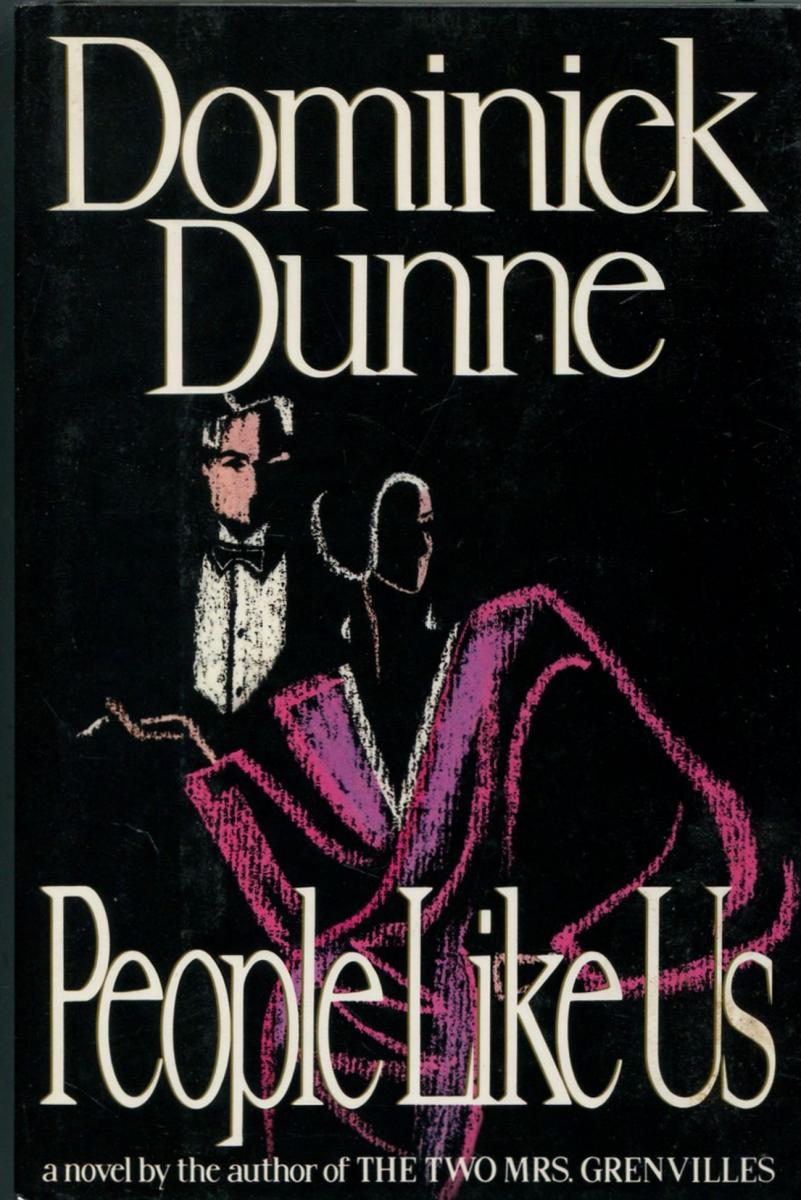 In Shirley Conran’s Lace, four women gather in a hotel room and are asked by a young Hollywood starlet, “Which one of you bitches is my mother?” Each of their lovers is more surprising than the next. How so? You think you know all there is to know about sex, and then somebody does something with a goldfish that you’ll never forget.

In People Like Us, Dominick Dunne does something with 8,000 butterflies you will never forget. In the meantime there are parties, a plague, and social climbing so perilous you need a pickaxe.

In Jacquelin Susann’s Valley of the Dolls, three little girls move to Manhattan, but do not live happily ever after because they can’t stop playing with ‘dolls’—pills that make you happy or sad,  skinny or fat, awake or asleep for days on end. Side plot: a theatre diva gets her wig snatched off.

Speaking of dolls, we all know what happens to the doctor doll, the ballerina doll, the praying-to-grow-taller doll, and the dead doll in V.C. Andrews’s Flowers in the Attic, but do you know what happens when these siblings (well, some of them) escape? Find out in the sequel Petals on the Wind, which has more triggers than a Roy Rogers film festival. 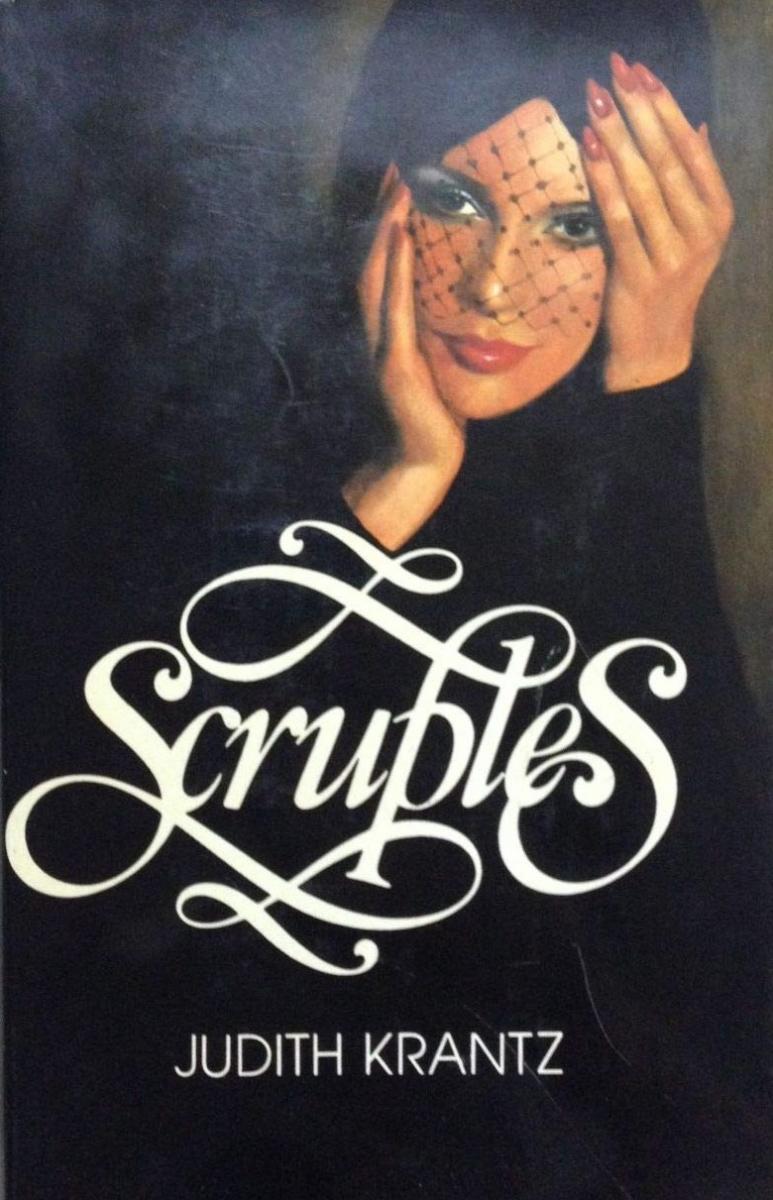 In Judith Krantz’s Scruples, a young widow uses her inheritance to open a Beverly Hills boutique that I want to go to because there are jars of candy in the dressing rooms. Side trips: she finds out how French women stay thin and how Manhattan women have orgasms.

In Harold Robbins’s The Carpetbaggers, a Native American rides into 1940s Hollywood and then rides his horse off a cliff to become the best stuntman in show business. Other characters include the inventor of an aerodynamic bra, a seductress in silk pajamas, a megalomaniac film tycoon, a sexpot movie star, a hooker with a heart of gold, and a dude who loses his penis. Fun fact: the Library’s copy was so worn, a new one was ordered especially for this reading list!