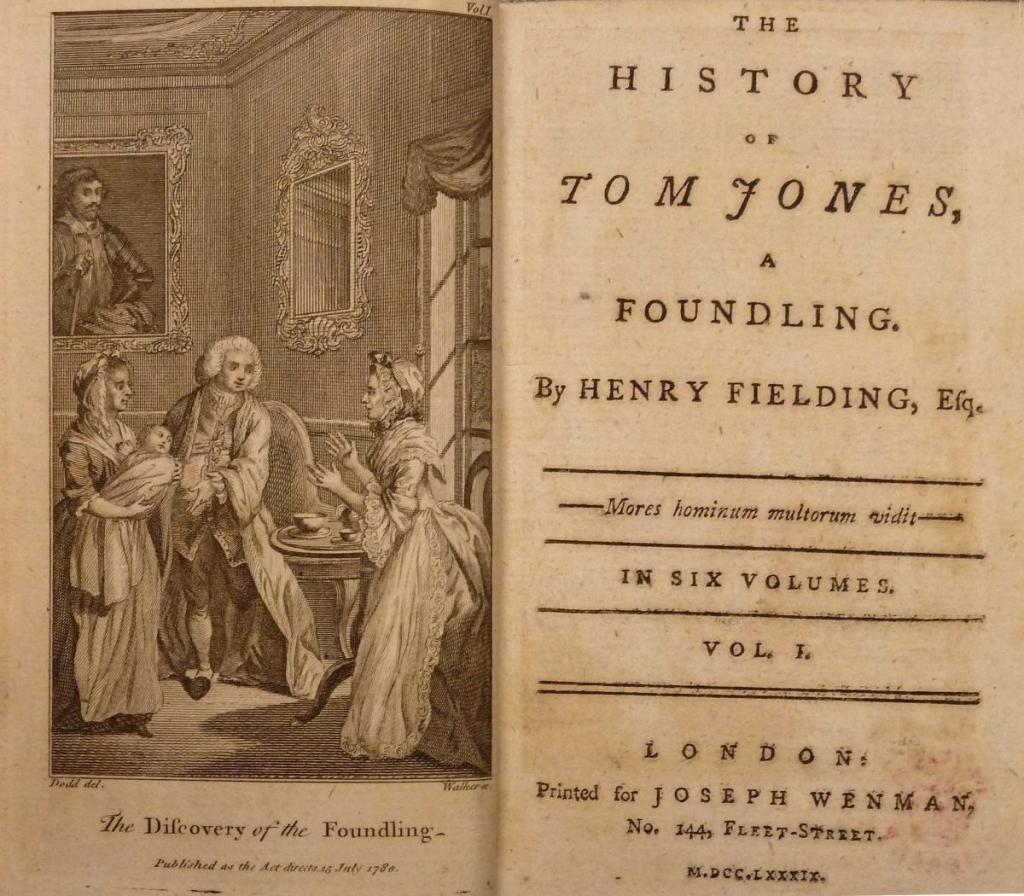 The 18th-century Libraries Online team together with partner libraries will be running a Book of the Month Club throughout 2022, drawing attention to books that appealed to eighteenth-century library goers. This month, the team has selected Henry Fielding's groundbreaking novel The History of Tom Jones, a Foundling. Read the book or an excerpt for discussion, or come just to learn about the book's popularity and impact. Tom Jones was extremely popular when it was first published in 1749 and became instrumental in the rise of the novel during this period, telling the story of the foundling Tom and his adventurous route to marriage and prosperity. Project Co-Investigator Dr. Matthew Sangster (University of Glasgow) will outline the enduring popularity of Fielding’s novel, asking why a book that was in many ways so rude was so regularly held up as a model for style – and how it remained a familiar presence in library goers reading choices well into the nineteenth century.

TO JOIN THE EVENT, REGISTER HERE (free of charge)