Home > Our Events > Adam Hochschild, Rebel Cinderella: From Rags to Riches to Radical, the Epic Journey of Rose Pastor Stokes 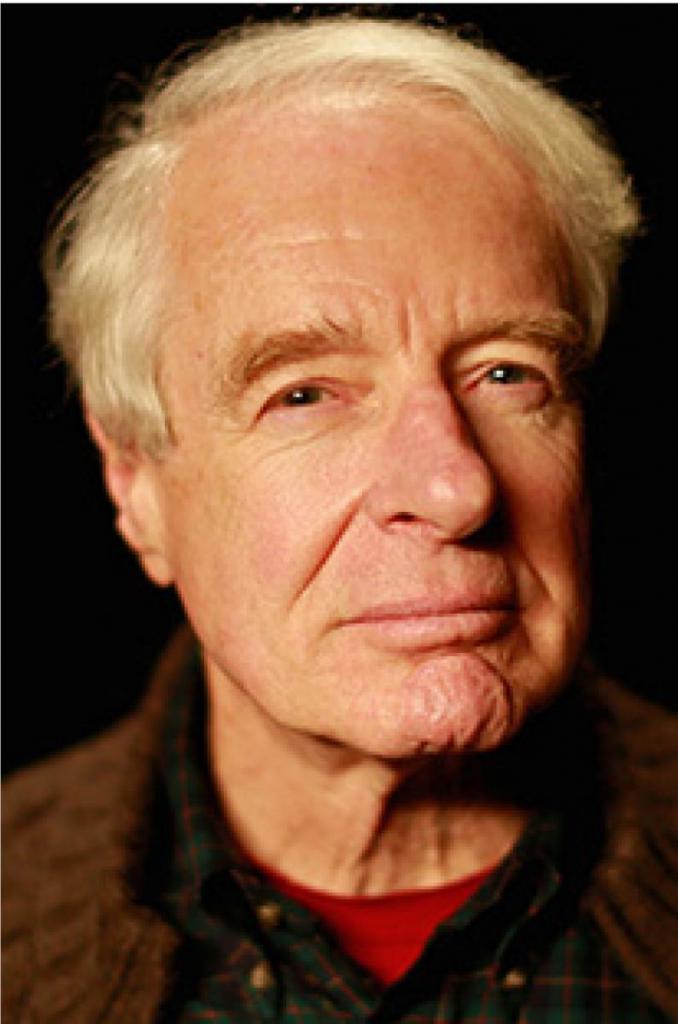 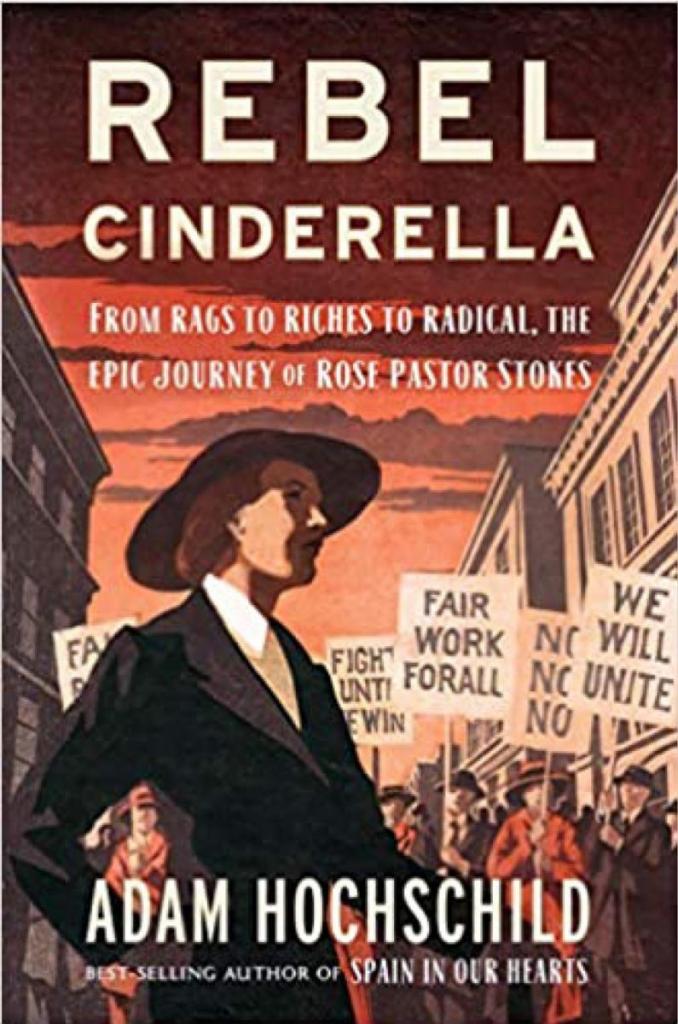 Miss this event? Watch for the premiere of the recording later this year!

From the best-selling author of King Leopold's Ghost and Spain in Our Hearts comes the astonishing but forgotten story of an immigrant sweatshop worker who married an heir to a great American fortune and became one of the most charismatic radical leaders of her time.

Rose Pastor arrived in New York City in 1903, a Jewish refugee from Russia who had worked in cigar factories since the age of eleven. Two years later, she captured headlines across the globe when she married James Graham Phelps Stokes, scion of one of the legendary 400 families of New York high society. Together, this unusual couple joined the burgeoning Socialist Party and, over the next dozen years, moved among the liveliest group of activists and dreamers this country has ever seen. Their friends and houseguests included Emma Goldman, Big Bill Haywood, Eugene V. Debs, John Reed, Margaret Sanger, Jack London, and W.E.B. Du Bois. Rose stirred audiences to tears and led strikes of restaurant waiters and garment workers. She campaigned alongside the country’s earliest feminists to publicly defy laws against distributing information about birth control, earning her notoriety as “one of the dangerous influences of the country” from President Woodrow Wilson. But in a way no one foresaw, her too-short life would end in the same abject poverty with which it began.

By a master of narrative nonfiction, Rebel Cinderella unearths the rich, overlooked life of a social justice campaigner who was truly ahead of her time.