Home > Our Events > Angus Fletcher, Wonderworks: The 25 Most Powerful Inventions in the History of Literature, with James Pawelski 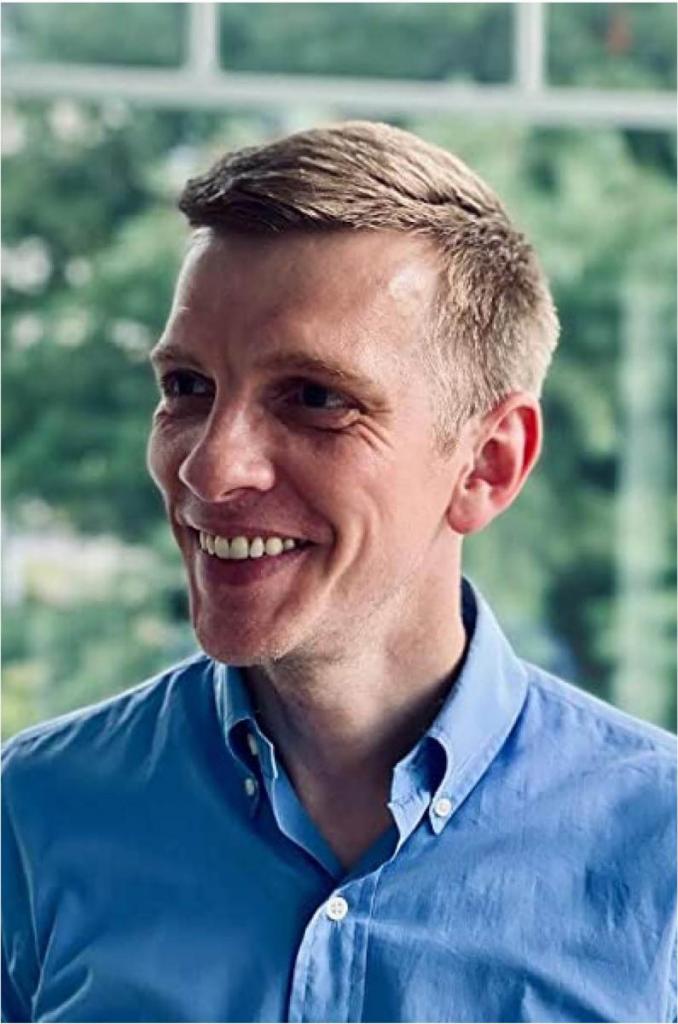 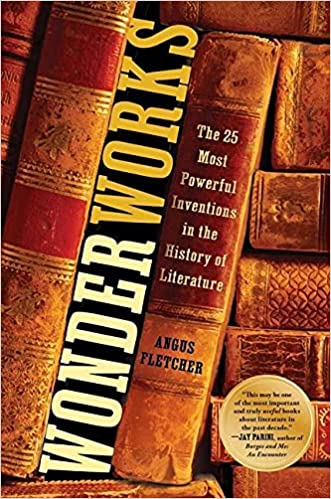 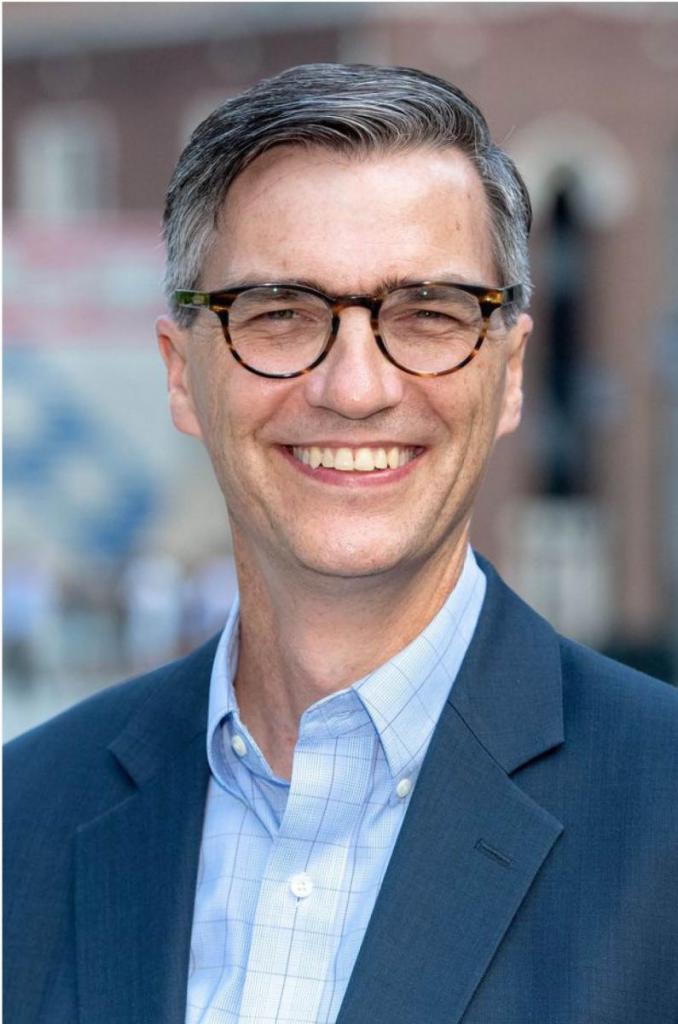 Angus Fletcher, Wonderworks: The 25 Most Powerful Inventions in the History of Literature, with James Pawelski

This “fascinating” (Malcolm Gladwell) examination of literary inventions through the ages, from ancient Mesopotamia to Elena Ferrante, shows how writers have created technical breakthroughs—rivaling scientific inventions and engineering enhancements to the human heart and mind.

Literature is a technology like any other. And the writers we revere—from Homer and Shakespeare to Austen and others—each made a unique technical breakthrough that can be viewed as both a narrative and a neuroscientific advancement. Literature’s great invention was to address problems we could not solve: not how to start a fire or build a boat, but how to live and love; how to maintain courage in the face of death; how to account for the fact that we exist at all.

Wonderworks reviews the blueprints for twenty-five of the most significant developments in the history of literature. These inventions can be scientifically shown to alleviate grief, trauma, loneliness, anxiety, numbness, depression, pessimism, and ennui, while sparking creativity, courage, love, empathy, hope, joy, and positive change. They can be found throughout literature—from ancient Chinese lyrics to Shakespeare’s plays, poetry to nursery rhymes and fairy tales, and crime novels to slave narratives.

A “refreshing and remarkable” (Jay Parini) exploration of the new literary field of story science, Wonderworks teaches you everything you wish you learned in your English class, and “contains many instances of critical insight.” (The New York Times).

Angus Fletcher is a professor of story science at Ohio State’s Project Narrative, the world’s leading academic think tank for the study of stories. He has dual degrees in neuroscience and literature, received his PhD from Yale, taught Shakespeare at Stanford, and has published two books and dozens of peer-reviewed academic articles on the scientific workings of novels, poetry, film, and theater. His research has been supported by the National Science Foundation, the Mellon Foundation, and the Academy of Motion Picture Arts and Sciences. He has done story consulting for projects for Sony, Disney, the BBC, Amazon, PBS, and Universal and is the author/presenter of the Audible/Great Courses Guide to Screenwriting.

James O. Pawelski, Ph.D., is Professor of Practice and Director of Education in the Positive Psychology Center at the University of Pennsylvania. He is the founding director of the Master of Applied Positive Psychology Program and of the Humanities and Human Flourishing Project, which has been designated a National Endowment for the Arts Research Lab. An internationally acclaimed keynote speaker and a dynamic leader, he is the founding Executive Director of the International Positive Psychology Association and a past president of the William James Society. He is also the author, co-author, or co-editor of five books, including The Oxford Handbook of the Positive Humanities, and the editor of the Humanities and Human Flourishing book series with Oxford University Press.