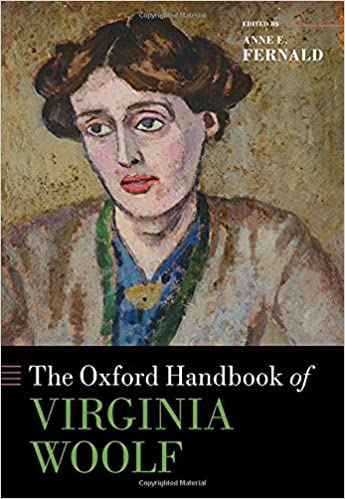 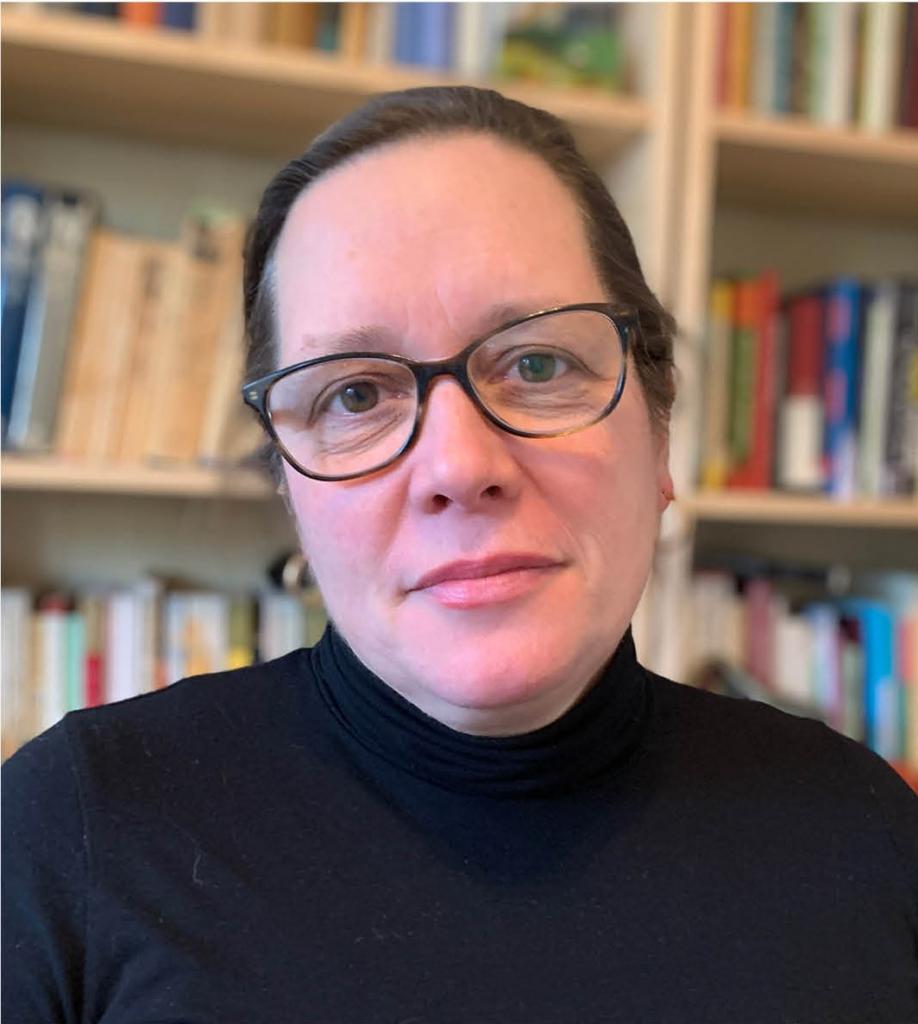 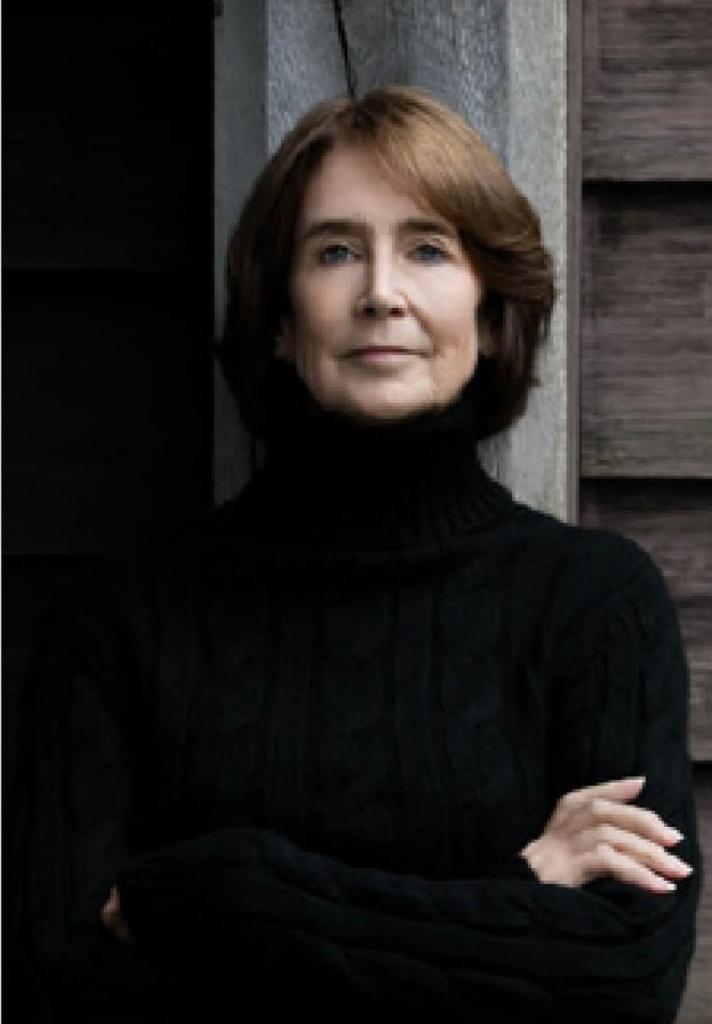 In honor of the recent publication of the Norton Critical Edition of Mrs. Dalloway and the new Oxford Handbook of Virginia Woolf, two scholars passionate about Woolf discuss her life and her place in literature.

The new Norton Mrs. Dalloway was called an “illuminating and original combination of biographical, historical, literary, and critical sources for Mrs. Dalloway by the leading Woolf scholar who edited the annotated edition of the novel." (Susan Stanford Friedman, University of Wisconsin, Madison). With thirty-nine original chapters from internationally prominent scholars, The Oxford Handbook of Virginia Woolf is feminist to the core, with each chapter examining an aspect of Woolf's achievement and legacy - Woolf's life, her texts, her experiments, her life as a professional, her contexts, and her afterlife. Each contribution offers an overview that is at once fresh and thoroughly grounded in prior scholarship.

Anne E. Fernald is Professor of English and Women's, Gender, and Sexuality Studies at Fordham University, and the editor of the Norton Critical Edition of Mrs. Dalloway and The Oxford Handbook of Virginia Woolf. She is also the editor of the Cambridge University Press Mrs. Dalloway (2014). She is co-editor of Modernism/modernity and one of the editors of The Norton Reader, a widely used anthology of essays. She is the author of Virginia Woolf: Feminism and the Reader (2006) as well as articles and reviews on Woolf and feminist modernism.

Roxana Robinson, a contributor to the Oxford Handbook, is the author of more than ten books, including the novels Dawson's Fall, Sparta, and Cost; short story collections; and the biography Georgia O'Keeffe: A Life. Her work has appeared in The Atlantic, The New Yorker, Harper's Magazine, The Washington Post, The Wall Street Journal, and Vogue, among other publications. She has received fellowships from the National Endowment for the Arts and the Guggenheim Foundation, and she was president of the Authors Guild from 2014 to 2017. She teaches in the Hunter College MFA program and divides her time among New York, Connecticut, and Maine.