Home > Our Events > Barbara Demick, Eat the Buddha: Life and Death in a Tibetan Town 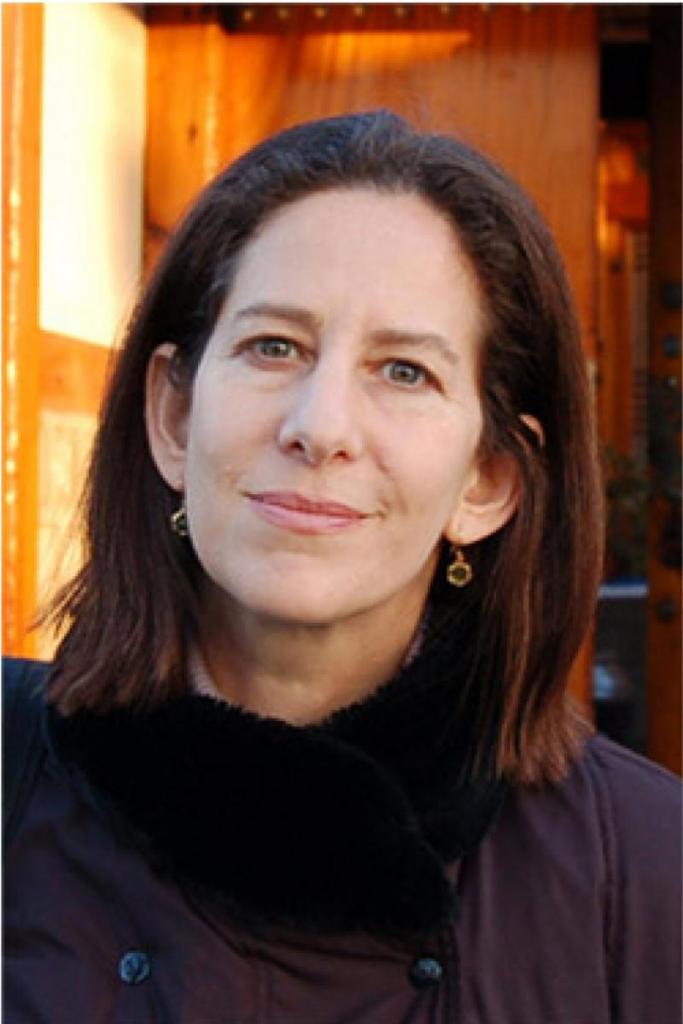 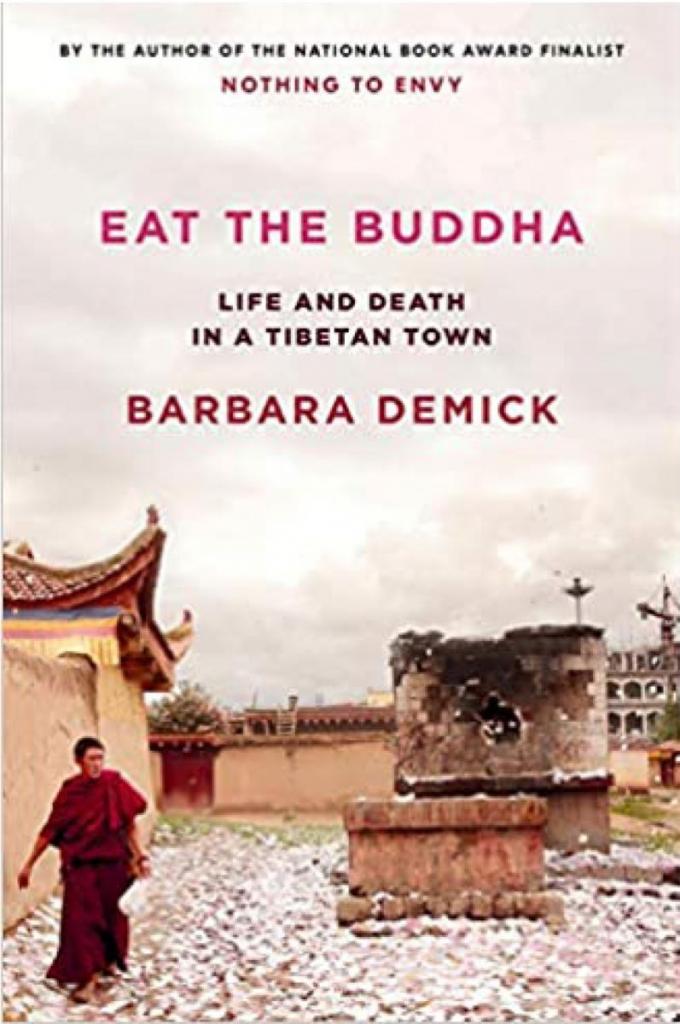 Barbara Demick, Eat the Buddha: Life and Death in a Tibetan Town

PURCHASE THE BOOK FROM THE CORNER BOOKSTORE

A gripping portrait of modern Tibet told through the lives of its people, from the bestselling author of Nothing to Envy.

Just as she did with North Korea, award-winning journalist Barbara Demick explores one of the most hidden corners of the world. She tells the story of a Tibetan town perched eleven thousand feet above sea level that is one of the most difficult places in all of China for foreigners to visit. Ngaba was one of the first places where the Tibetans and the Chinese Communists encountered one another. In the 1930s, Mao Zedong’s Red Army fled into the Tibetan plateau to escape their adversaries in the Chinese Civil War. By the time the soldiers reached Ngaba, they were so hungry that they looted monasteries and ate religious statues made of flour and butter—to Tibetans, it was as if they were eating the Buddha. Their experiences would make Ngaba one of the engines of Tibetan resistance for decades to come, culminating in shocking acts of self-immolation.

Eat the Buddha spans decades of modern Tibetan and Chinese history, as told through the private lives of Demick’s subjects, among them a princess whose family is wiped out during the Cultural Revolution, a young Tibetan nomad who becomes radicalized in the storied monastery of Kirti, an upwardly mobile entrepreneur who falls in love with a Chinese woman, a poet and intellectual who risks everything to voice his resistance, and a Tibetan schoolgirl forced to choose at an early age between her family and the elusive lure of Chinese money. All of them face the same dilemma: Do they resist the Chinese, or do they join them? Do they adhere to Buddhist teachings of compassion and nonviolence, or do they fight?

Illuminating a culture that has long been romanticized by Westerners as deeply spiritual and peaceful, Demick reveals what it is really like to be a Tibetan in the twenty-first century, trying to preserve one’s culture, faith, and language against the depredations of a seemingly unstoppable, technologically all-seeing superpower. Her depiction is nuanced, unvarnished, and at times shocking.

Barbara Demick is the Janice B. and Milford D. Gerton/Arts and Letters Foundation Fellow at the New York Public Library's Cullman Center. She is the author of Nothing to Envy: Ordinary Lives in North Korea, which was a finalist for the National Book Award and National Book Critics Circle Award and the winner of the Samuel Johnson Prize in the United Kingdom, and Logavina Street: Life and Death in a Sarajevo Neighborhood. Her books have been translated into more than twenty-five languages. Demick is the former Beijing bureau chief and a staff writer for the Los Angeles Times and a contributor to The New Yorker, and was recently a press fellow at the Council on Foreign Relations.