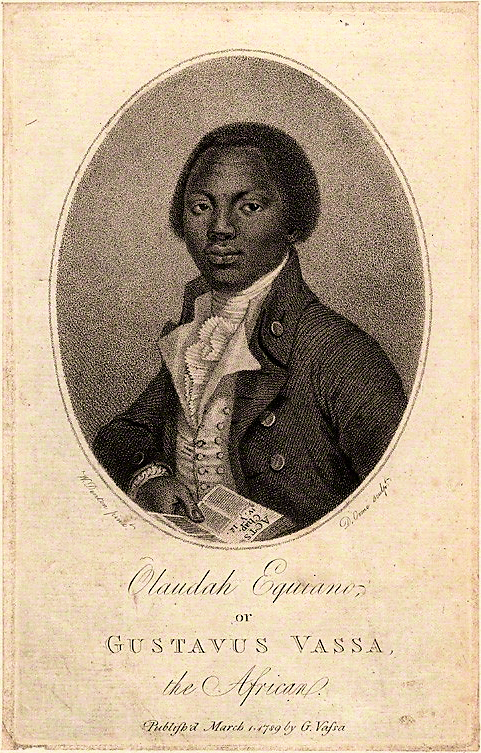 Black Literature Matters celebrates Black writers in four extraordinary evenings, beginning with works from the 1700s. The writers include Olaudah Equiano (shown at left), Venture Smith, and Phillis Wheatley. Head Librarian Carolyn Waters and Columbia University's Dr. Farah Jasmine Griffin introduce the writers, their worlds, and the impact they had on readers of their time, with dramatic readings by actors Shontelle Thrash and Geoffrey D. Williams.

The writers featured in this program include