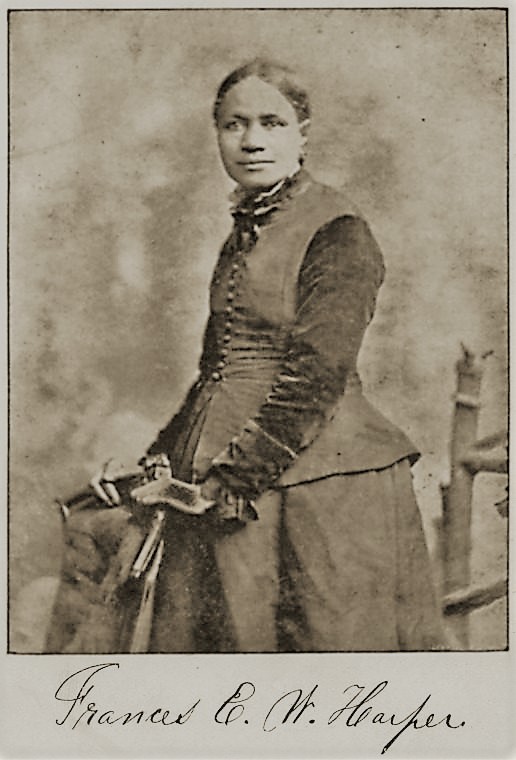 The works highlighted in this program are: