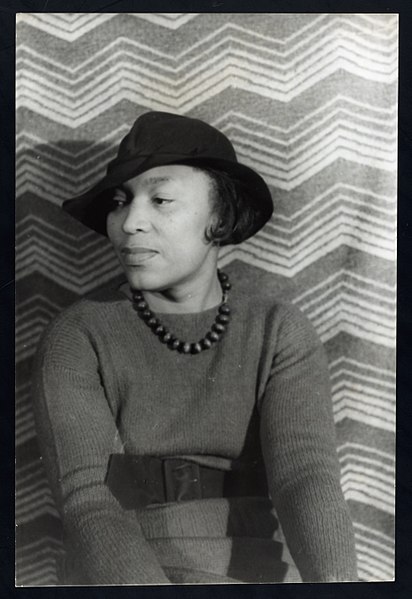 Head Librarian Carolyn Waters and Columbia University's Dr. Farah Jasmine Griffin introduce the writers, their worlds, and the impact they had on readers of their time, with archival recorded samples of their own speech and dramatic readings by actors Shontelle Thrash and Geoffrey D. Williams.

This event is presented with generous support from the Florence Gould Foundation.

The works highlighted in this program are: