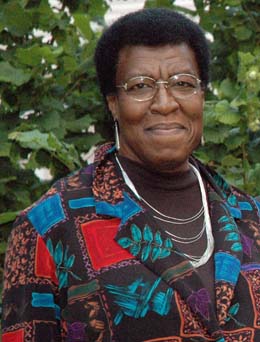 In this original series of live online events, Black writers from the 1700s to the present are re-examined to inspire understanding of race in our country today.

Farah Jasmine Griffin is Chair of African-American & African Diaspora Studies, Director of the Institute for Research in African American Studies, and the William B. Ransford Professor of English and Comparative Literature and African-American Studies at Columbia University. Professor Griffin received her B.A. from Harvard, where she majored in American History and Literature and her Ph.D. in American Studies from Yale. Her major fields of interest are American and African American literature, music, and history. She has published widely on issues of race and gender, feminism, jazz and cultural politics and has been named one of the John Simon Guggenheim Fellows of 2021.

This event is presented with generous support from the Florence Gould Foundation.