Home > Our Events > Brewster Kahle of the Internet Archive: Universal Access to All Knowledge, with Maria Bustillos 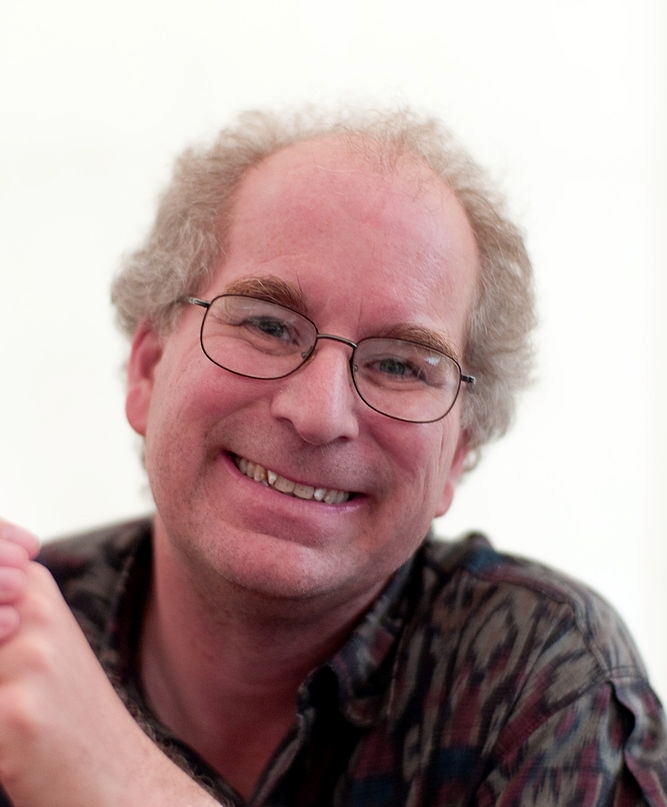 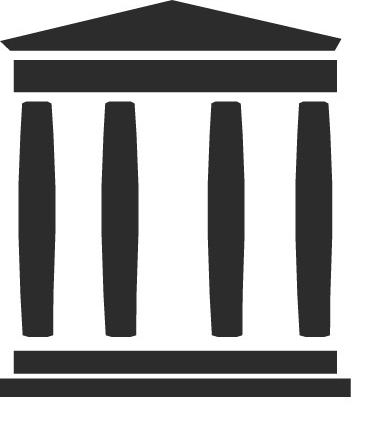 Brewster Kahle of the Internet Archive: Universal Access to All Knowledge, with Maria Bustillos

This is a great time to be an archivist and librarian—digital memory is ever more important and more difficult to manage.

Advances in computing and communications mean that we can cost-effectively store every book, sound recording, movie, software package, and public webpage ever created and provide access to these collections via the Internet to students and adults all over the world. By using mostly existing institutions and funding sources, we can build this, as well as compensate authors, within the current worldwide library budget. Technological advances, for the first time since the loss of the Library of Alexandria, may allow us to collect all published knowledge in a similar way. But now we can take the original goal another step further to make all the published works of humankind accessible to everyone, no matter where they are in the world.

Will we allow ourselves to re-invent our concept of libraries and archives to expand and to use the new technologies?  This is fundamentally a societal and policy issue. These issues are reflected in our governments’ spending priorities, and in law.

This event takes place in two interrelated hours:
2:00-3:00 PM - The Internet Archive: What It Is and How to Use It
3:00-4:00 PM - Universal Access to All Knowledge: Technologies, Societies, Legalities

Brewster Kahle is the Founder & Digital Librarian of the Internet Archive, one of the largest libraries in the world (archive.org). A passionate advocate for public Internet access and a successful entrepreneur, Kahle has spent his career intent on a singular focus: providing Universal Access to All Knowledge. Soon after graduating from the Massachusetts Institute of Technology, where he studied artificial intelligence, Kahle helped found the company Thinking Machines, a parallel supercomputer maker. In 1989, Kahle created the Internet's first publishing system, called Wide Area Information Server (WAIS), later selling the company to AOL. In 1996, Kahle co-founded Alexa Internet, which helps catalog the Web, selling it to Amazon.com in 1999. The Internet Archive, which he founded in 1996, now preserves 99+ unique petabytes of data - the books, Web pages, music, television, and software of our cultural heritage, working with more than 950 library and university partners to create a digital library, accessible to all.

Maria Bustillos is the founding editor of Popula, an alternative news and culture magazine. Her work has appeared in the New York Times, The New Yorker, Harper’s, and The Guardian.