Home > Our Events > Carl Bernstein, Chasing History: A Kid in the Newsroom, with Lance Morrow 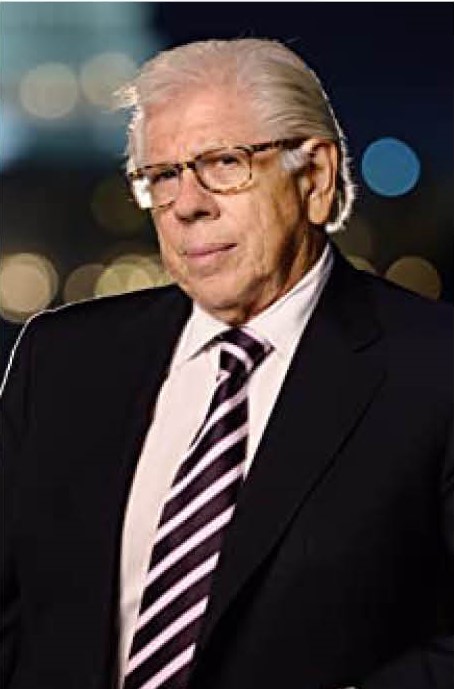 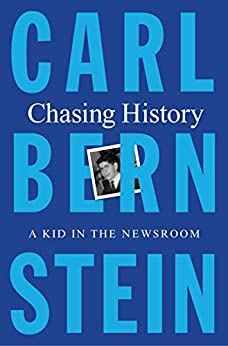 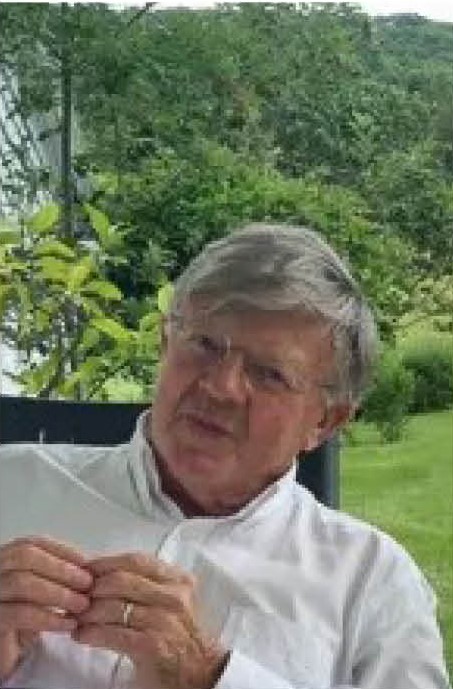 Carl Bernstein, Chasing History: A Kid in the Newsroom, with Lance Morrow

In this triumphant memoir, Carl Bernstein, the Pulitzer Prize-winning coauthor of All the President’s Men and pioneer of investigative journalism, recalls his beginnings as an audacious teenage newspaper reporter in the nation’s capital—a winning tale of scrapes, gumshoeing, and American bedlam. In this special event, Mr. Bernstein converses about the book with essayist and journalist Lance Morrow.

In 1960, Bernstein was just a sixteen-year-old at considerable risk of failing to graduate high school. Inquisitive, self-taught—and, yes, truant—Bernstein landed a job as a copyboy at the Evening Star, the afternoon paper in Washington. By nineteen, he was a reporter there.

In Chasing History: A Kid in the Newsroom, Bernstein recalls the origins of his storied journalistic career as he chronicles the Kennedy era, the swelling civil rights movement, and a slew of grisly crimes. He spins a buoyant, frenetic account of educating himself in what Bob Woodward describes as “the genius of perpetual engagement.”

Funny and exhilarating, poignant and frank, Chasing History is an extraordinary memoir of life on the cusp of adulthood for a determined young man with a dogged commitment to the truth.

Carl Bernstein is the author or coauthor of five bestselling books, most notably All the President’s Men, written with Bob Woodward. He, Woodward, and the Washington Post were awarded the Pulitzer Prize for Public Service for breaking and investigating the Watergate story, which led to the resignation of President Richard Nixon and set the standard for modern investigative reporting. He is also the author of biographies of Pope John Paul II and Hillary Clinton and a memoir of his family’s experiences during the McCarthy era. He is currently an on-air political analyst for CNN and a contributing editor for Vanity Fair.

Lance Morrow is an American essayist whose op-ed articles regularly appear in the Wall Street Journal. He is the Henry Grunwald Senior Fellow at the Ethics and Public Policy Center in Washington, DC. For many years, he was an essayist for TIME magazine. He is a winner of the National Magazine Award and the author of eight books.