Home > Our Events > Christopher James Bonner, Runaways, or Citizens Claimed as Such 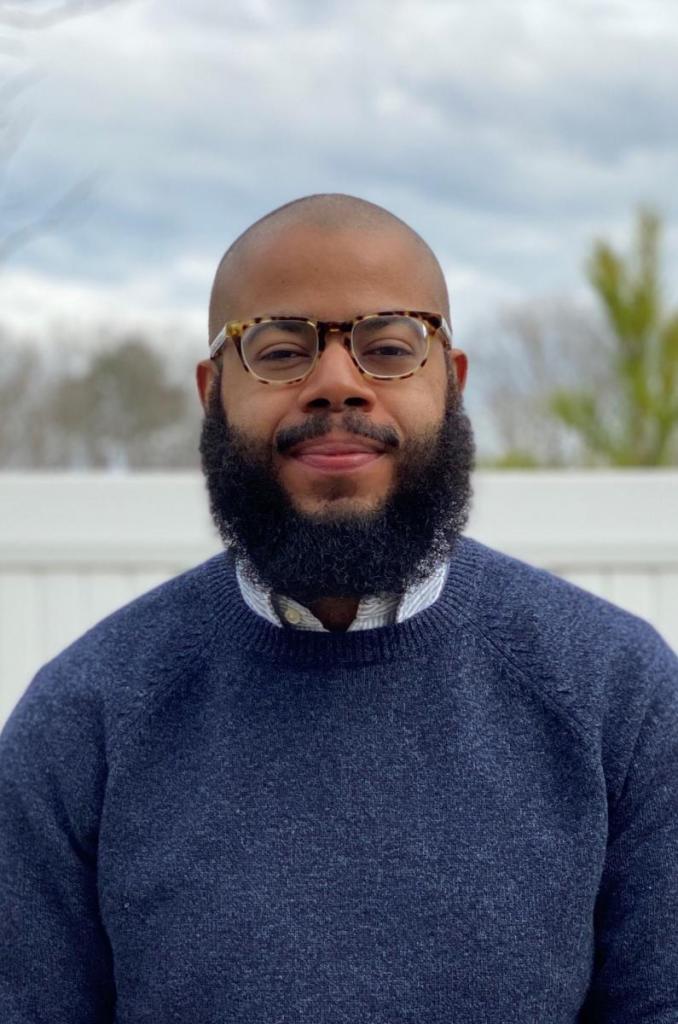 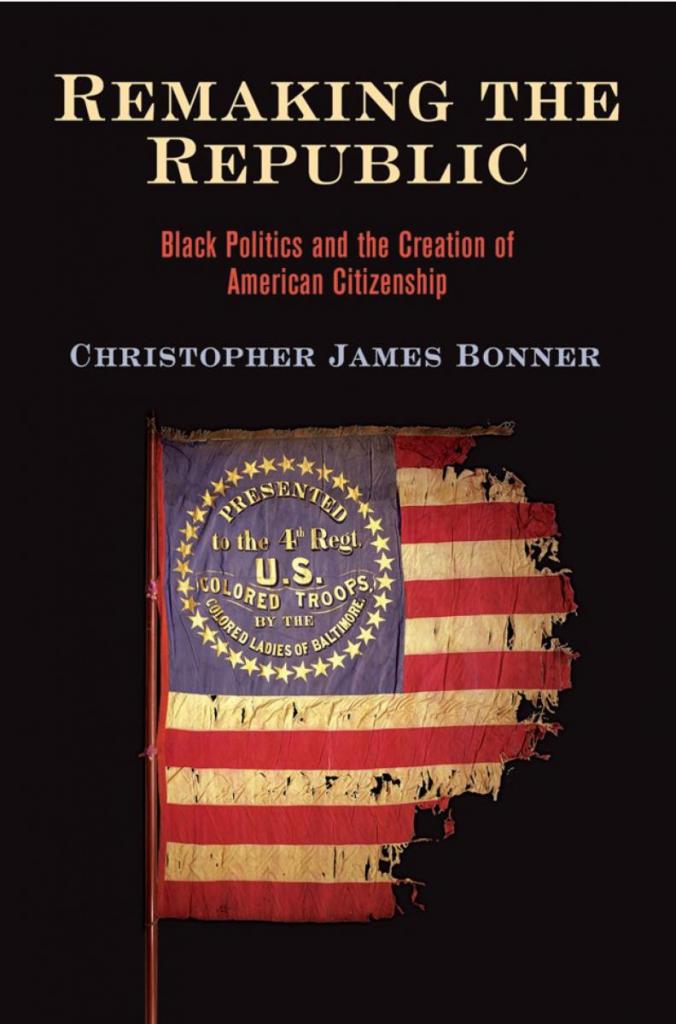 Christopher James Bonner, Runaways, or Citizens Claimed as Such

Christopher James Bonner is the author of Remaking the Republic: Black Politics and the Creation of American Citizenship.
PURCHASE YOUR COPY THROUGH THE ATHENAEUM OF PHILADELPHIA

In the decades before the Civil War, African Americans in the North lived in an tenuous freedom, denied political rights and threatened with kidnapping and enslavement. In this presentation, Remaking the Republic author Christopher Bonner explores individual and collective strategies African Americans used to defend their freedom and secure rights. The ambiguous, powerful concept of citizenship was central to those strategies. By claiming that they were citizens in demands for specific rights, Black activists did critical work to create the meaning of American citizenship. Focusing on the story of a man arrested and accused of being a fugitive slave in New York, Bonner explores complex Black activist communities and highlights the radical possibilities of African American politics.

Christopher Bonner teaches African American history at the University of Maryland, College Park. He published his first book, Remaking the Republic: Black Politics and the Creation of American Citizenship, in March 2020 with the University of Pennsylvania Press. Originally from Chesapeake, Virginia, he earned his B.A. from Howard University and Ph.D. from Yale University.