Home > Our Events > Clifford Thompson, What It Is: Race, Family, and One Thinking Black Man's Blues 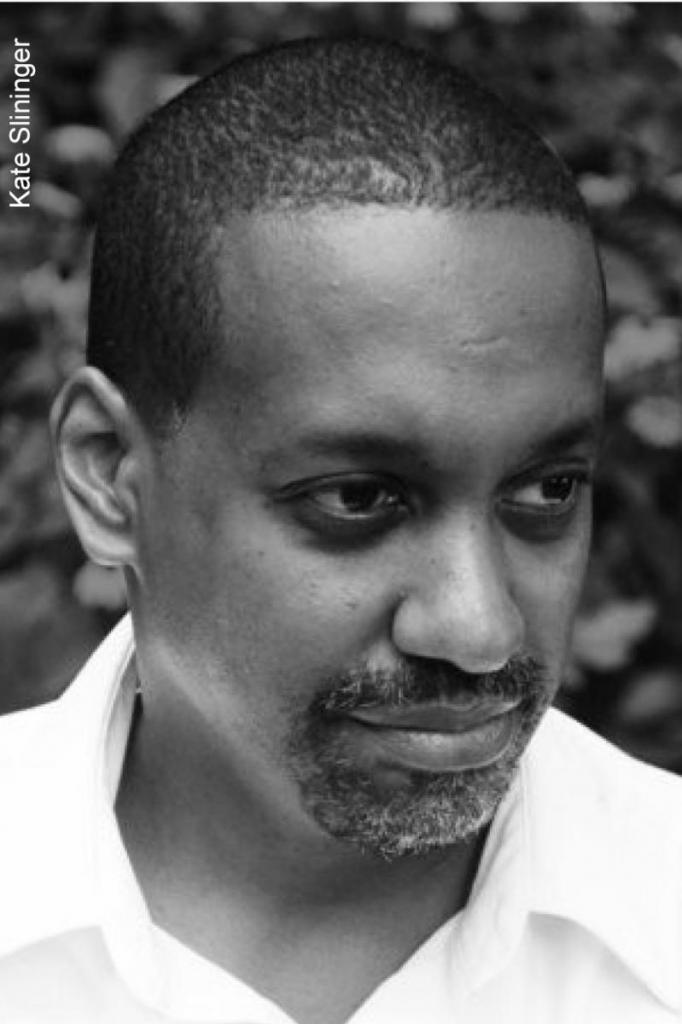 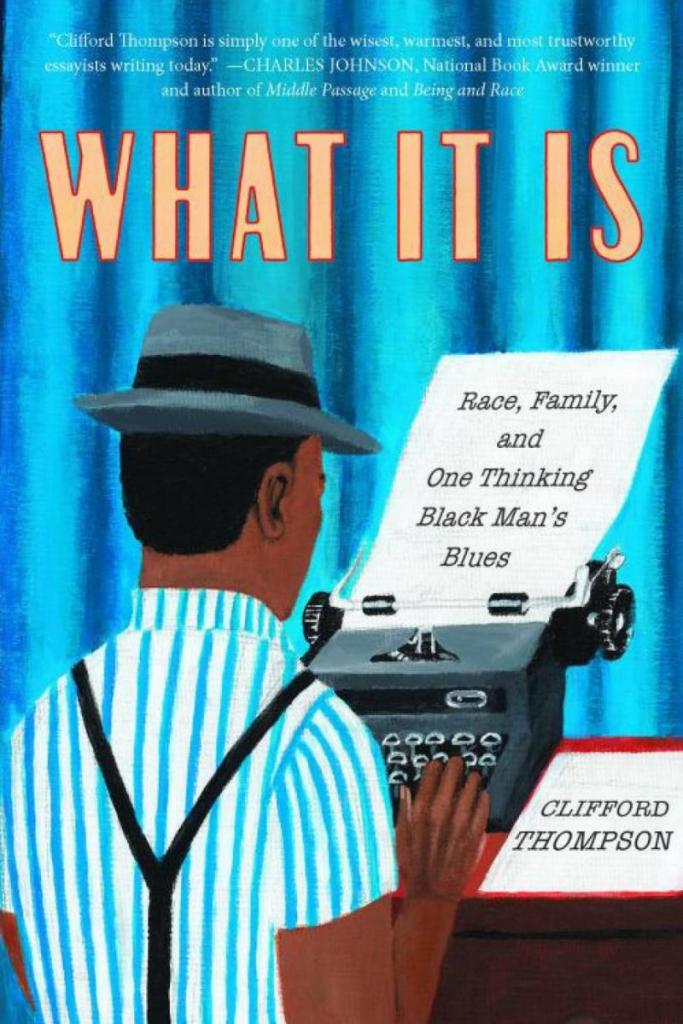 Clifford Thompson, What It Is: Race, Family, and One Thinking Black Man's Blues

PURCHASE WHAT IT IS FROM THE CORNER BOOKSTORE

An African-American writer’s concise, heartfelt take on the state of his nation, exploring the war between the values he has always held and the reality with which he is confronted in twenty-first-century America. Thompson was raised to believe in treating every person of every color as an individual, and he decided as a young man that America, despite its history of racial oppression, was his home as much as anyone else’s. As a middle-aged, happily married father of biracial children, Thompson finds himself questioning his most deeply held convictions when the race-baiting Donald Trump ascends to the presidency—elected by whites, whom Thompson had refused to judge as a group, and who make up the majority in this country Thompson had called his own. In the grip of contradictory emotions, Thompson turns for guidance to the wisdom of writers he admires while knowing that the answers to his questions about America ultimately lie in America itself.

Clifford Thompson’s work has appeared in publications including The Best American Essays 2018, The Washington Post, The Wall Street Journal, The Threepenny Review, and The Village Voice. He is the recipient of a Whiting Award for nonfiction and teaches at New York University, Sarah Lawrence College, and the Bennington Writing Seminars. He lives in Brooklyn, New York.