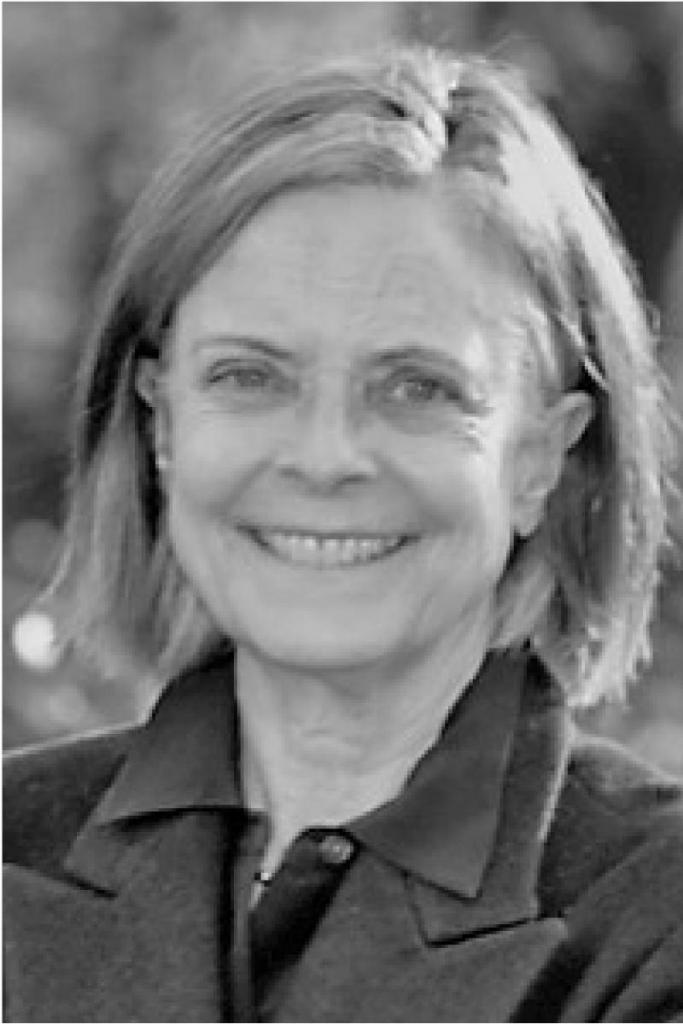 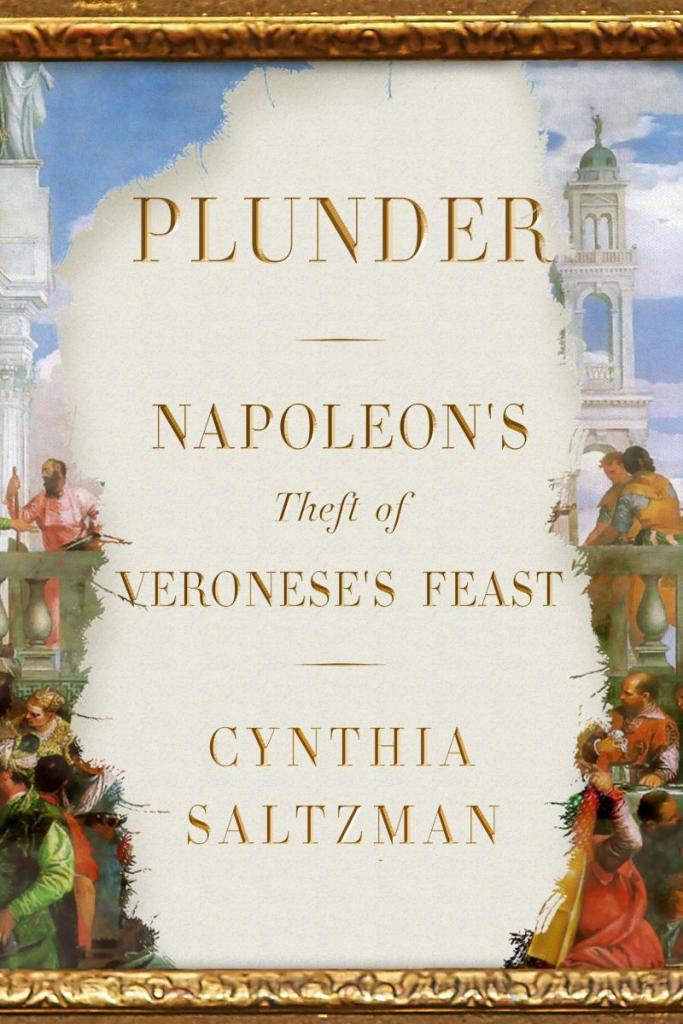 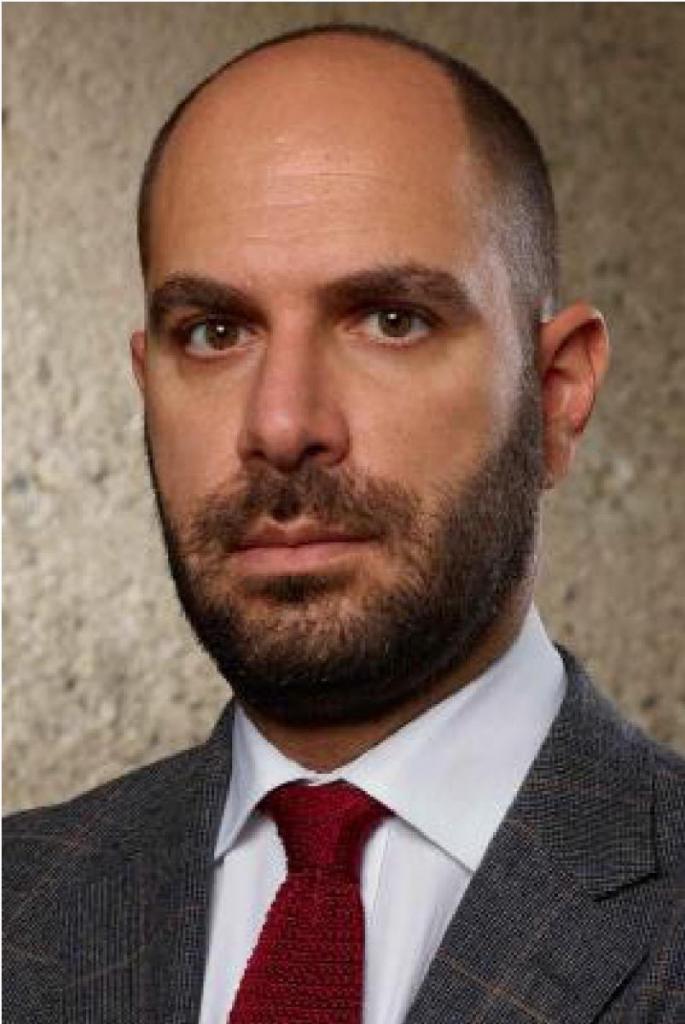 A captivating study of Napoleon’s plundering of Europe’s art for the Louvre, told through the story of a Renaissance masterpiece seized from Venice. Author Cynthia Saltzman talks about the history and the art with Xavier F. Salomon, the Frick Collection's Deputy Director and Peter Jay Sharp Chief Curator. A noted Veronese scholar, Salomon curated the 2014 exhibition on the artist at London's National Gallery.

Cynthia Saltzman’s Plunder recounts the fate of Paolo Veronese’s Wedding Feast at Cana, a vast, magnificent canvas that the French, under the command of the young Napoleon Bonaparte, tore from a wall of the monastery of San Giorgio Maggiore, on an island in Venice, in 1797. Painted in 1563 during the Renaissance, the picture was immediately hailed as a masterpiece. Veronese had filled the scene with some 130 figures, lavishing color on the canvas to build the illusion that the viewers’ space opened onto a biblical banquet taking place on a terrace in sixteenth-century Venice. Once pulled from the wall, the Venetian canvas crossed the Mediterranean rolled on a cylinder; soon after, artworks commandeered from Venice and Rome were triumphantly brought into Paris. In 1801, the Veronese went on exhibition at the Louvre, the new public art museum founded during the Revolution in the former palace of the French kings.

As Saltzman tells the larger story of Napoleon’s looting of Italian art and its role in the creation of the Louvre, she reveals the contradictions of his character: his thirst for greatness―to carry forward the finest aspects of civilization―and his ruthlessness in getting whatever he sought. After Napoleon’s 1815 defeat at Waterloo, the Duke of Wellington and the Allies forced the French to return many of the Louvre’s plundered paintings and sculptures. Nevertheless, The Wedding Feast at Cana remains in Paris to this day, hanging directly across from the Mona Lisa.

Expertly researched and deftly told, Plunder chronicles one of the most spectacular art appropriation campaigns in history, one that sheds light on a seminal historical figure and the complex origins of one of the great museums of the world.

Cynthia Saltzman is the author of Portrait of Dr. Gachet: The Story of a Van Gogh Masterpiece and Old Masters, New World: America’s Raid on Europe’s Great Pictures. A former reporter for The Wall Street Journal, she is the recipient of a fellowship from the Guggenheim Foundation and has degrees in art history from Harvard and the University of California at Berkeley. Photo by Annie Rose

Xavier F. Salomon is the Frick’s Deputy Director and Peter Jay Sharp Chief Curator. A noted scholar of Paolo Veronese, he curated the monographic exhibition on the artist at the National Gallery, London (2014). Previously, Salomon was Curator in the Department of European Paintings at the Metropolitan Museum of Art and, before that, the Arturo and Holly Melosi Chief Curator at Dulwich Picture Gallery. As an Andrew W. Mellon Curatorial Fellow at the Frick (2004–6), he curated Veronese's Allegories: Virtue, Love, and Exploration in Renaissance Venice (2006). Salomon’s other exhibitions for the Frick include Cagnacci’s Repentant Magdalene: An Italian Baroque Masterpiece from the Norton Simon Museum (2016–17), Veronese in Murano: Two Venetian Renaissance Masterpieces Restored (2017–18), Murillo: The Self-Portraits (2017–18), Canova’s George Washington (2018), Tiepolo in Milan: The Lost Frescoes of Palazzo Archinto (2019), and Bertoldo di Giovanni: The Renaissance of Sculpture in Medici Florence (2019–20). Salomon received his Ph.D. on the patronage of Cardinal Pietro Aldobrandini from the Courtauld Institute of Art. He has published in Apollo, The Burlington Magazine, Master Drawings, The Medal, The Art Newspaper, Journal of the History of Collections, and The Metropolitan Museum of Art Journal. Salomon also wrote (with Francine Prose) the latest volume in the Frick Diptych series, Titian’s Pietro Aretino (2020). He is currently working on the catalogue raisonné of Veronese’s drawings. He is a trustee and a member of the Projects Committee of Save Venice. In 2018, Italy named Salomon Cavaliere dell’Ordine della Stella d’Italia.