Home > Our Events > Deborah Grace Winer with Karen Ziemba and Mark Hummel, Baby Dream Your Dream: An Evening with the Great Women Writers of the American Songbook 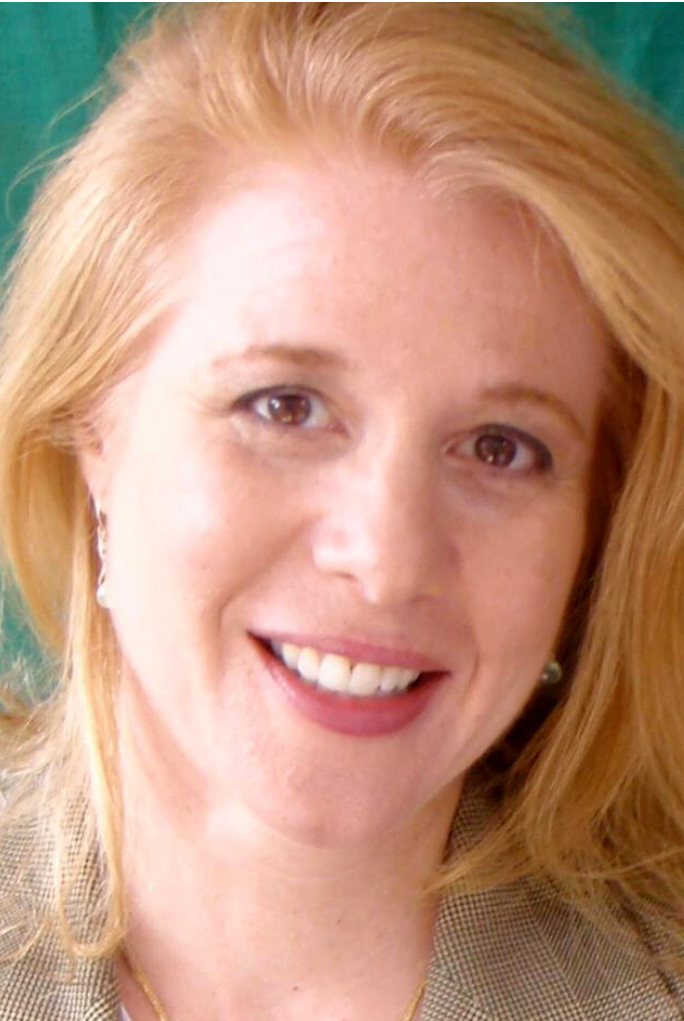 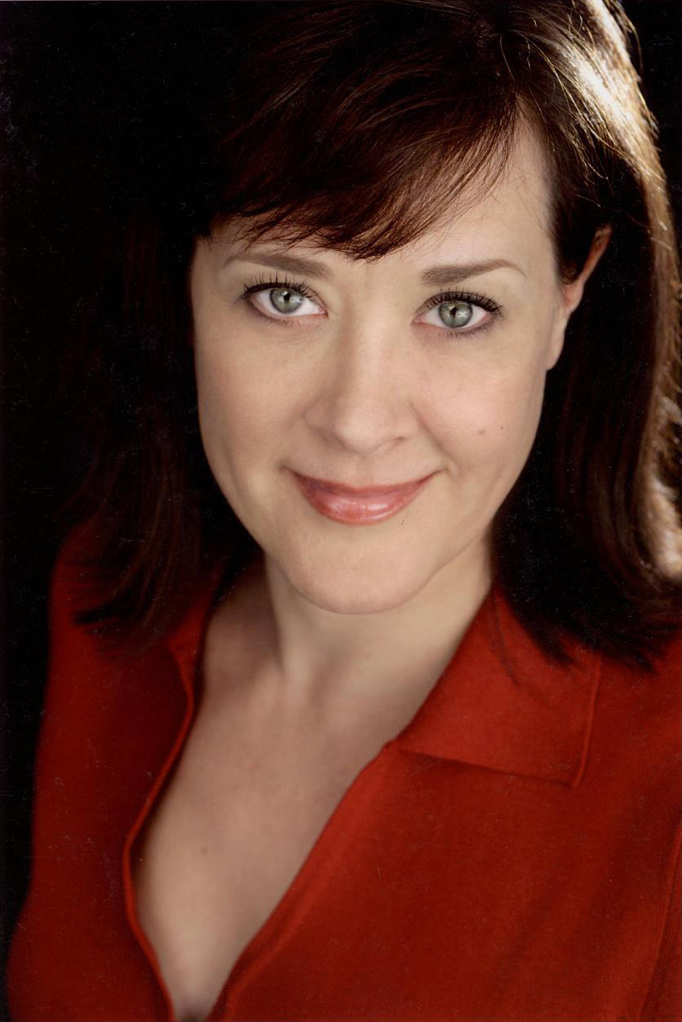 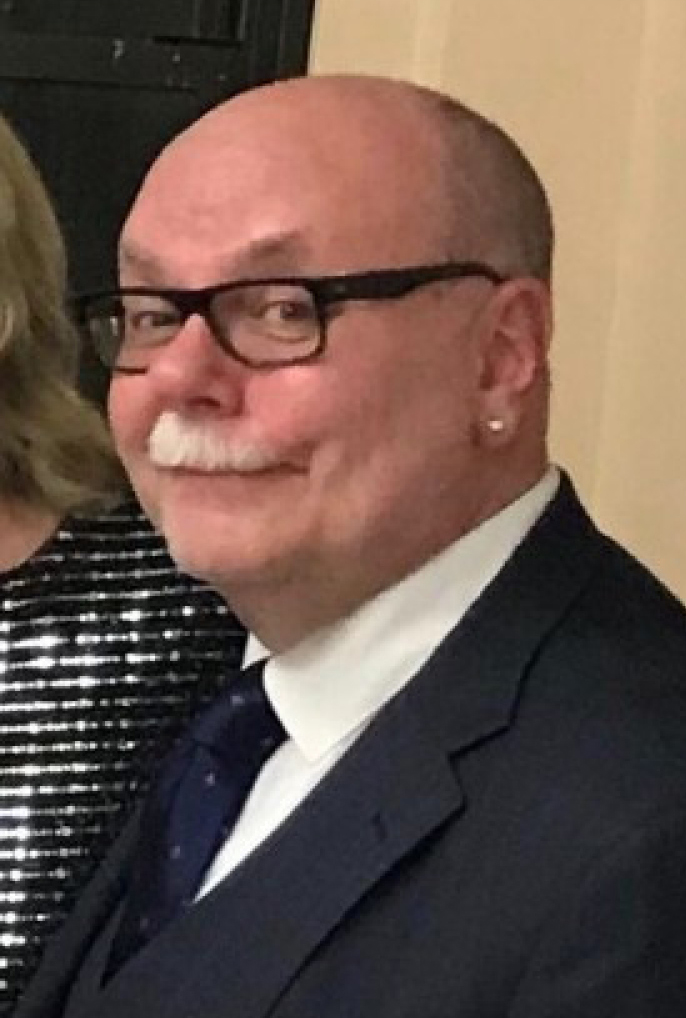 Deborah Grace Winer with Karen Ziemba and Mark Hummel, Baby Dream Your Dream: An Evening with the Great Women Writers of the American Songbook

Dorothy Fields. Betty Comden. Carolyn Leigh. Mary Rodgers. Marilyn Bergman. Throughout theater history, there have been a few bold pioneers in heels who crashed the boys’ club and wrote hit shows and songs like Once Upon a Mattress, Sweet Charity, On the Town, ‘Witchcraft,’ ‘On the Sunny Side of the Street,’ and so much more. In this musical event, writer, artistic director and American Songbook expert Deborah Grace Winer tells the story of the female pioneers of songwriting - with performances by Tony award-winning Broadway star Karen Ziemba and musical director Mark Hummel.

Writer and dramatist Deborah Grace Winer is a leading expert on the classic American Songbook and musical theater. Collaborating with the most stellar performing and creative talents from Broadway and beyond on theatrical music projects, her affiliations include Jazz at Lincoln Center, Feinstein’s/54 Below, and Birdland Theatre, where her acclaimed musical revue New York: Big City Songbook has become a monthly destination for New Yorkers and visitors alike. For nine seasons and 50 original shows she was artistic director of the 92Y’s venerable Lyrics & Lyricists™ American songbook concert series, steering the 50-year-old NYC tradition back to audience and critical acclaim.  Her four books include On the Sunny Side of the Street: The Life and Lyrics of Dorothy Fields (Macmillan) and The Night and the Music: Rosemary Clooney, Barbara Cook and Julie Wilson Inside the World of Cabaret (Macmillan). Her articles have appeared in The New York Times, among numerous publications, and her plays Off-Broadway and regionally.

Vocalist Karen Ziemba received the Tony, Drama Desk, and Outer Critics Circle Award for her performance in Contact at Lincoln Center Theatre. For some of her other NYC and regional appearances she’s garnered three Tony Award nominations, the Drama Desk, the Outer Critics Circle, the Bay Area Theatre Critics, and Chicago’s Joseph Jefferson Awards. Select theatre credits include Prince of Broadway, Steel Pier, Curtains, Crazy for You, Bullets Over Broadway, Never Gonna Dance, And the World Goes ‘Round, Do I Hear a Waltz, A Little Night Music, Gypsy, Sweeney Todd, Much Ado About Nothing, Other People’s Money, Six Degrees of Separation, Brighton Beach Memoirs, and Broadway Bound. TV appearances include Madam Secretary, Elementary, The Good Wife, Law & Order C.I. and S.V.U., the Kennedy Center Honors, and PBS’ Great Performances.

Music Director Mark Hummel most recently wrote dance music for Public Works’ Hercules at the Delacorte Theatre in Central Park. A three-time Emmy nominee, he was music director/conductor/dance music arranger for Disney’s Newsies on Broadway. Other Broadway includes Hugh Jackman; Back on Broadway, Sister Act, and Chita Rivera: The Dancer’s Life. He was the longtime music director and arranger for the Radio City Christmas Spectacular and has had musical collaborations with Barbara Cook, Chita Rivera, Liza Minnelli, Bernadette Peters, Tommy Tune, and Julie Wilson, among many others.