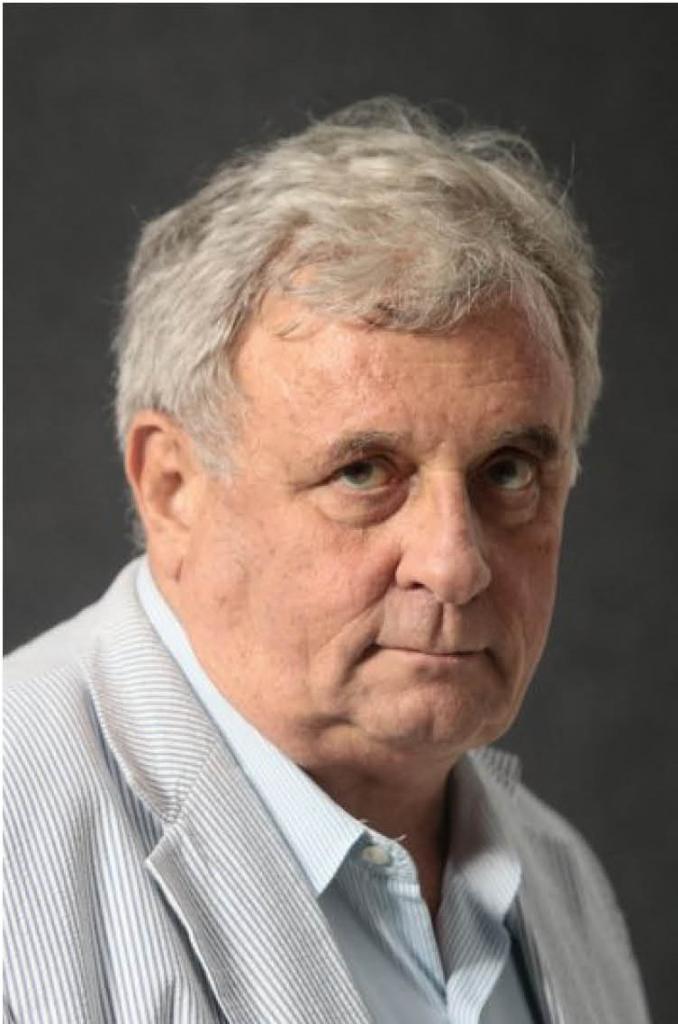 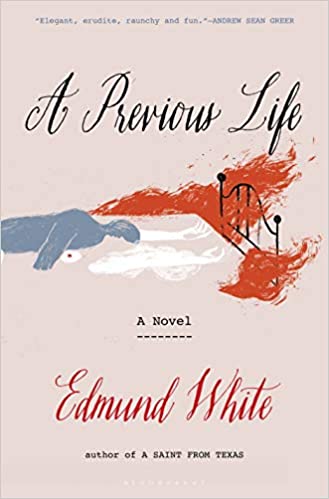 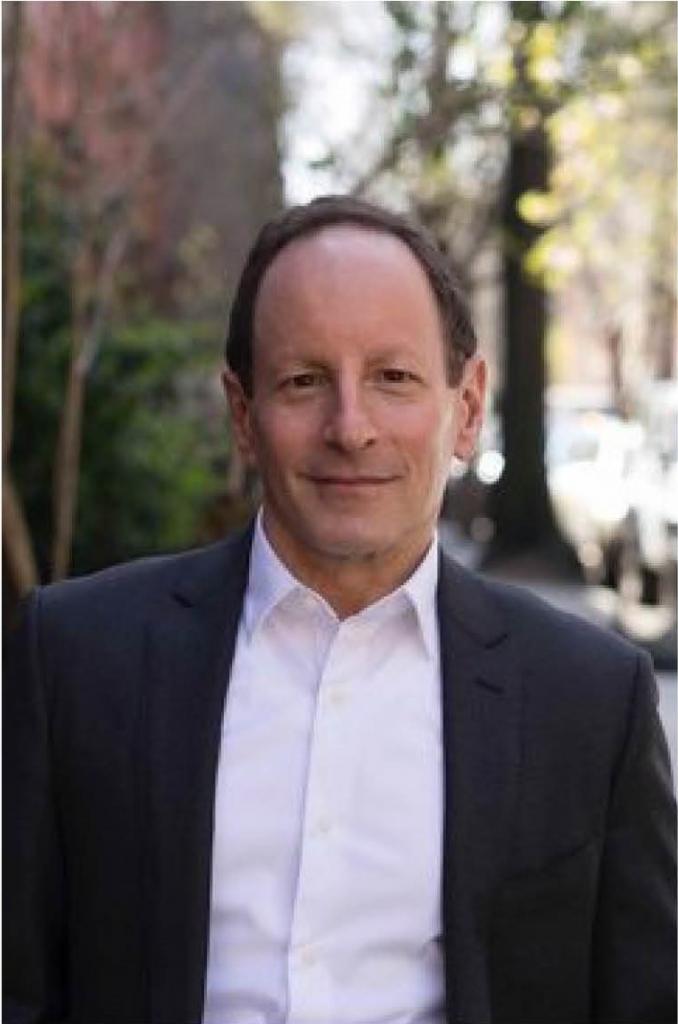 Sicilian aristocrat and musician, Ruggero, and his younger American wife, Constance, agree to break their marital silence and write their Confessions. Until now they had a ban on speaking about the past, since transparency had wrecked their previous marriages. As the two alternate reading the memoirs they've written about their lives, Constance reveals her multiple marriages to older men, and Ruggero details the affairs he's had with men and women across his lifetime-most importantly his passionate affair with the author Edmund White.

Sweeping outward from the isolated Swiss ski chalet where the couple reads to travel through Europe and the United States, White's new novel pushes for a broader understanding of sexual orientation and pairs humor and truth to create his most fascinating and complex characters to date. As in all of White's earlier novels, this is a searing, scintillating take on physical beauty and its inevitable decline. But in this experimental new mode-one where the author has laid himself bare as a secondary character-White explores the themes of love and age through numerous eyes, hearts and minds.

Delightful, irreverent, and experimental, A Previous Life proves once more why White is considered a master of American literature.

Edmund White is the author of many novels, including A Boy's Own Story, The Beautiful Room Is Empty, The Farewell Symphony, and Our Young Man. His nonfiction includes City Boy, Inside a Pearl, The Unpunished Vice, and other memoirs; The Flâneur, about Paris; and literary biographies and essays. He was named the 2018 winner of the PEN/Saul Bellow Award for Achievement in American Fiction and received the 2019 Medal for Distinguished Contribution to American Letters from the National Book Foundation.

Mr. White will be in conversation with Bill Goldstein. The founding editor of the books site of The New York Times on the Web, he reviews books and interviews authors for NBC's "Weekend Today in New York." He is also curator of public programs at Roosevelt House, the public policy institute of New York's Hunter College. He received a PH.D in English from City University of New York Graduate Center in 2010, and is the recipient of writing fellowships at MacDowell, Yaddo, Ucross, and elsewhere. Bill is the author of The World Broke in Two: Virginia Woolf, T. S. Eliot, D. H. Lawrence, E. M. Forster and the Year that Changed Literature.