Home > Our Events > Edward Hirsch, 100 Poems to Break Your Heart, with dramatic readers 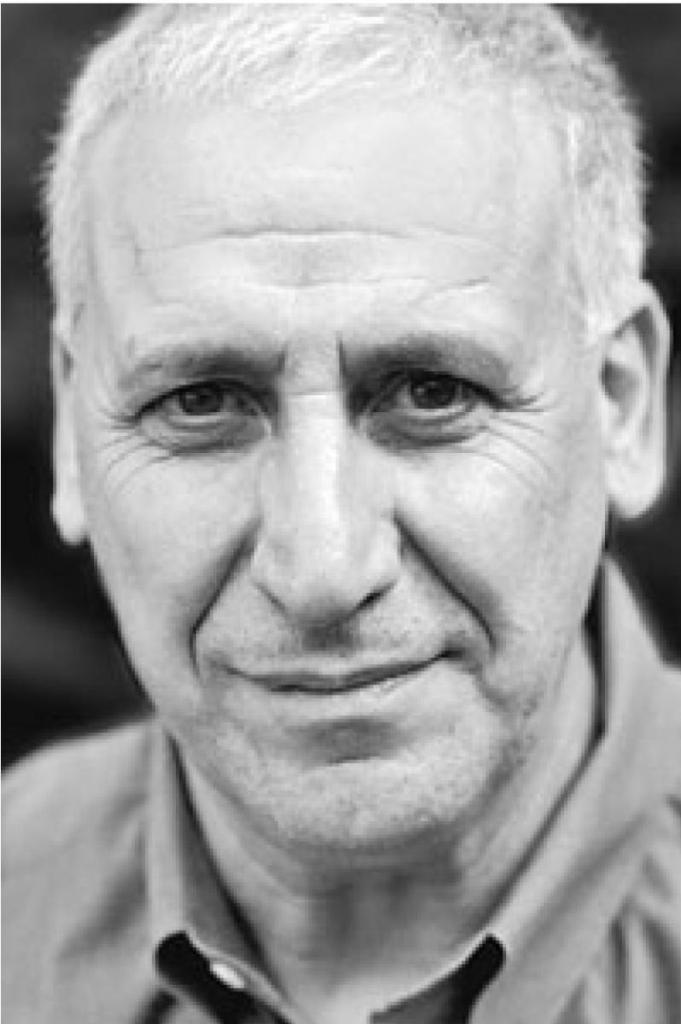 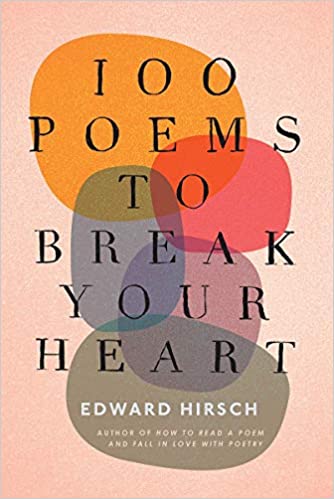 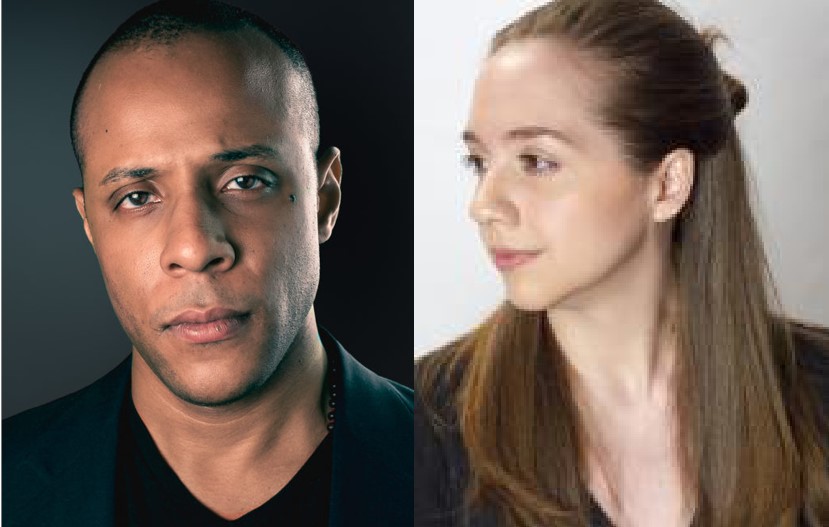 Edward Hirsch, 100 Poems to Break Your Heart, with dramatic readers

PURCHASE 100 POEMS TO BREAK YOUR HEART FROM THE CORNER BOOKSTORE

Edward Hirsch's new book presents 100 of the most moving and inspiring poems of the last 200 years from around the world, a collection that will comfort and enthrall anyone trapped by grief or loneliness, selected by the award-winning, best-selling, and beloved author of How to Read a Poem. In this special event, Dr. Hirsch introduces the poems and their creators, with moving readings by actors R.J. Foster and Sarah Rose Kearns.

Implicit in poetry is the idea that we are enriched by heartbreaks, by the recognition and understanding of suffering—not just our own suffering but also the pain of others. We are not so much diminished as enlarged by grief, by our refusal to vanish, or to let others vanish, without leaving a record. And poets are people who are determined to leave a trace in words, to transform oceanic depths of feeling into art that speaks to others.

In 100 Poems to Break Your Heart, poet and advocate Edward Hirsch selects 100 poems, from the nineteenth century to the present, and illuminates them, unpacking context and references to help the reader fully experience the range of emotion and wisdom within these poems. For anyone trying to process grief, loneliness, or fear, this collection of poetry will be your guide in trying times.

Edward Hirsch is a celebrated poet and tireless advocate for poetry. His first collection of poems, For the Sleepwalkers (1981), received the Delmore Schwartz Memorial Award from New York University and the Lavan Younger Poets Award from the Academy of American Poets. His second collection, Wild Gratitude (1986), won the National Book Critics Award. Since then, he has published eight additional books of poems: The Night Parade (1989), Earthly Measures (1994), On Love (1998), Lay Back the Darkness (2003), Special Orders (2008), The Living Fire: New and Selected Poems (2010), which brings together thirty-five years of poems, Gabriel: A Poem, a book-length elegy for his son (2014), and Stranger by Night (2020). He is also the author of five prose books, including A Poet’s Glossary (2014), the result of decades of passionate study, Poet’s Choice (2006), which consists of his popular columns from the Washington Post Book World, and How to Read a Poem and Fall in Love with Poetry (1999), a national bestseller. He is the editor of Theodore Roethke’s Selected Poems (2005) and co-editor of The Making of a Sonnet: A Norton Anthology (2008). He also edits the series “The Writer’s World” (Trinity University Press). His other honors include a MacArthur Fellowship, a Guggenheim Fellowship, an Ingram Merrill Foundation Award, a Pablo Neruda Presidential Medal of Honor, the Prix de Rome, and an Academy of Arts and Letters Award. In 2008, he was elected a Chancellor of the Academy of American Poets. Dr. Hirsch has been president of the John Simon Guggenheim Memorial Foundation since 2002. Photo by Julie Dermansky

R.J. Foster is a New York-based Equity and SAG AFTRA actor. He has worked in classical theare in New York (Classical Theatre of Harlem, Classic Stage Company, RAC) and regionally (Oregon Shakespeare Festival, Folger Theatre, Arena Stage) as well as in television shows such as The Good Fight, Power, and The Blacklist. www.RJ-Foster.com

Sarah Rose Kearns is an actor and playwright, seen previously at the Library in her own adaptation of Jane Austen's Persuasion and in her one-act play Manydown.

To register, complete the form below. (If you're a Library member, please log in first.)
Please click Save Registration only once; the system may take a moment to update to the confirmation page.
Details on joining the event will be sent to registrants. With registration questions, contact the Events Office.