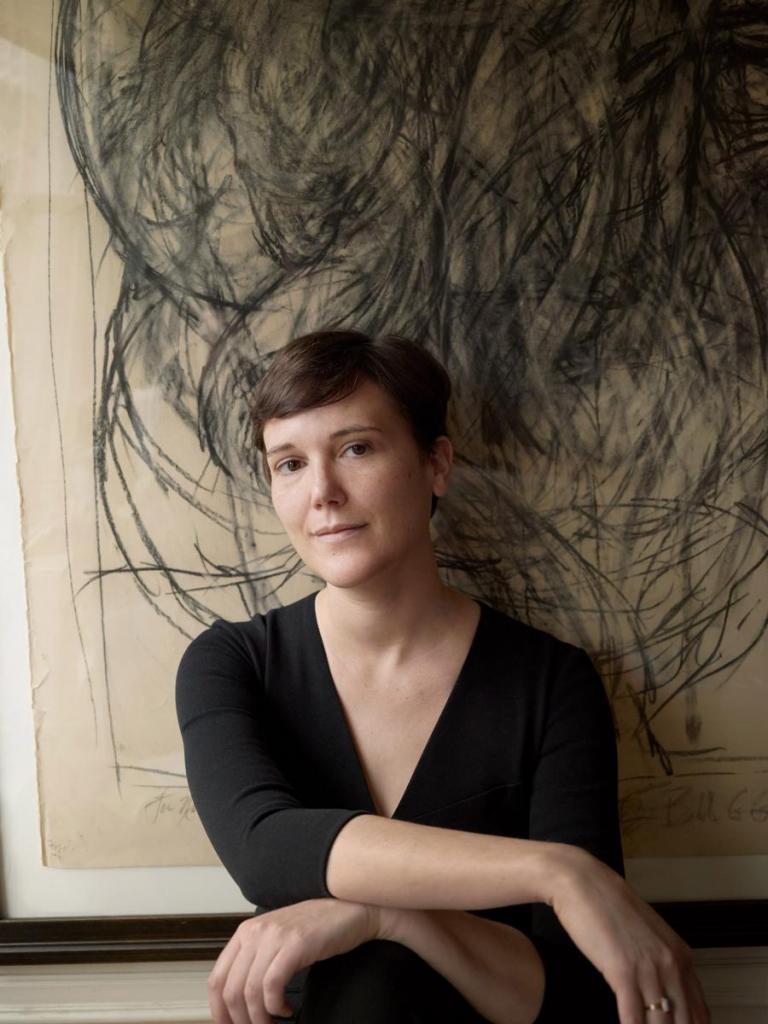 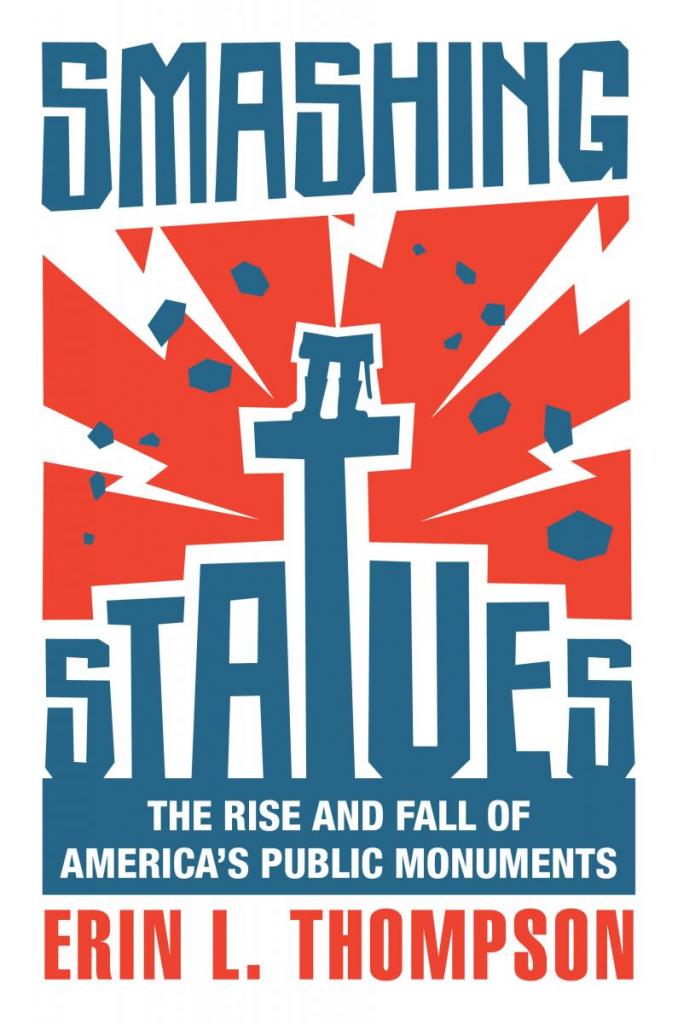 A leading expert on the past, present, and future of public monuments in America.

An urgent and fractious national debate over public monuments has erupted in America. Some people risk imprisonment to tear down long-ignored hunks of marble; others form armed patrols to defend them. Why do we care so much about statues? Which ones should stay up and which should come down? Who should make these decisions, and how?

Erin L. Thompson, the country’s leading expert in the tangled aesthetic, legal, political, and social issues involved in such battles, brings much-needed clarity in Smashing Statues. She lays bare the turbulent history of American monuments and its abundant ironies, from the enslaved man who helped make the statue of Freedom that tops the United States Capitol, to the fervent Klansman fired from sculpting the world’s largest Confederate monument―who went on to carve Mount Rushmore. And she explores the surprising motivations behind contemporary flashpoints, including the toppling of a statue of Columbus at the Minnesota State Capitol, the question of who should be represented on the Women’s Rights Pioneers Monument in Central Park, and the decision by a museum of African American culture to display a Confederate monument removed from a public park.

Written with great verve and informed by a keen sense of American history, Smashing Statues gives readers the context they need to consider the fundamental questions for rebuilding not only our public landscape but our nation as a whole: Whose voices must be heard, and whose pain must remain private?

Erin L. Thompson is a professor of art crime at the John Jay College of Criminal Justice and the author of Possession: The Curious History of Private Collectors. She has written and spoken about the science of public art, the history of protests, and the legal barriers to removal of controversial art in the Washington Post, New York Times, and Art in America, among others. Author photo by Stas Ginzburg.