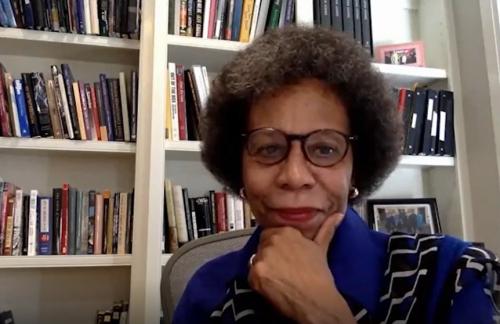 The Library is open, and events continue online. Click on any event title for more details and to register where required.

All events are open to the public unless otherwise listed.

New events are added throughout the season. Join our mailing list to hear about it first (open to all). 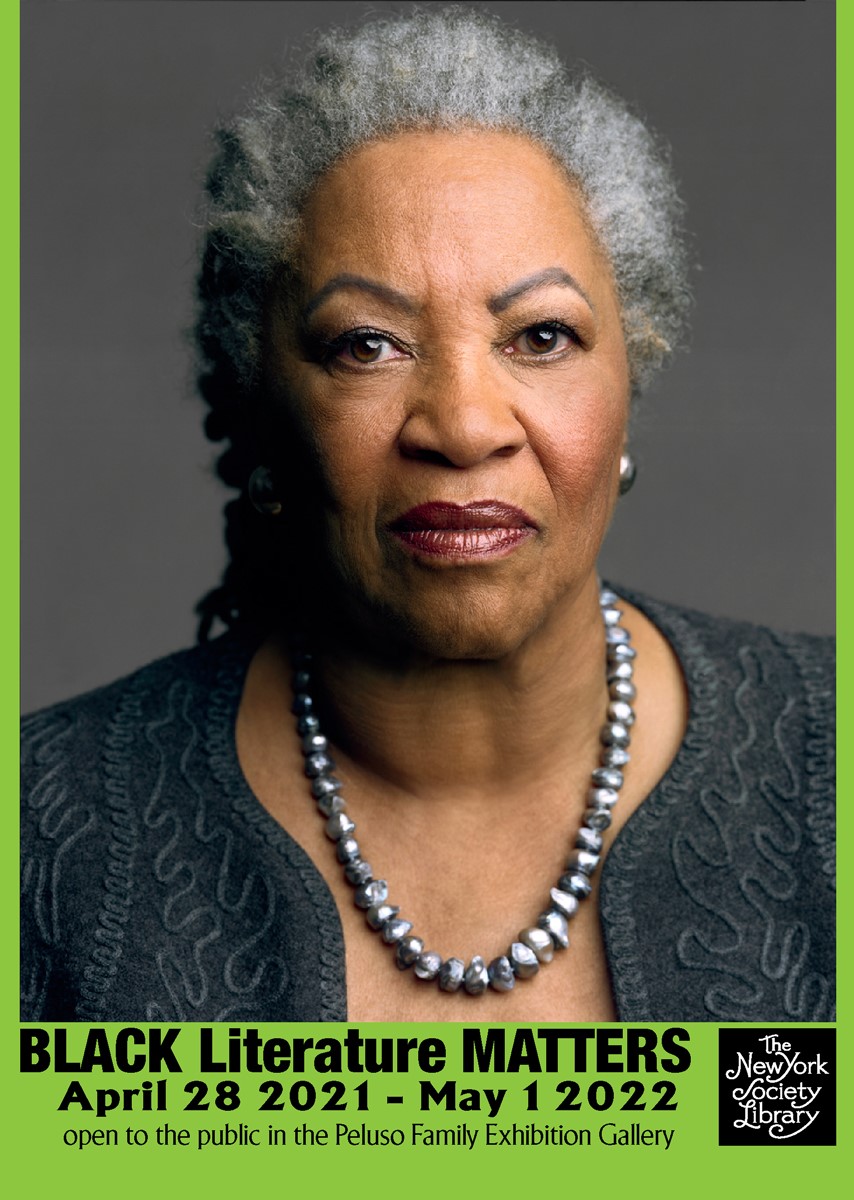 Black Literature Matters
April 28, 2021 - May 1, 2022
In a consequential moment in American history, the New York Society Library presents a not-to-be-missed exhibition of its remarkable collection of books by African American, Caribbean, and African writers. The exhibition is open to the public in limited numbers during the Library's open hours.

It's the streaming premiere of our winter/spring events! Just drop in to our YouTube channel on any of these dates at noon Eastern time and look for the premiere. Each video will be available for free streaming anytime after that date.

Seminar: "What's with This Trojan War Anyway?" with Jane Mallison
Thursdays June 17, July 1, July 15, July 29, 11:00 AM
online | for members only | $60 for the four sessions | registration required
Archeologists place the Trojan War somewhere around 1200 B.C.E. How then to explain the fact that the last twenty years have witnessed an outpouring of books on this topic? In the context of the classic ancient texts, discussion covers contemporary reinterpretations from David Malouf to Ursula LeGuin to Daniel Mendelsohn.

Writing Life Poetry Workshop: Let's Write Our Summer Down with Esther Cohen
Thursdays July 1, July 22, August 12, 2:00 PM
online | open to the public; free for members | separate sessions | registration required
We will write about love and write about living and everything in between in this summer writing workshop.

Storytime Live!
varying dates
Zoom | for all ages | no registration required
Join us on Zoom for a live face-to-face storytime.

Digital Teatime
Fridays, 3:00 PM to 3:30 PM
online | for members only | free of charge | drop in
Grab your favorite cup and your current read and spend a little time in social sipping and book-friendly chat with your fellow members.

The Writing Life events in 2021 are generously underwritten by Jenny Lawrence.

Children's events are generously supported by the Richard Peck Fund.