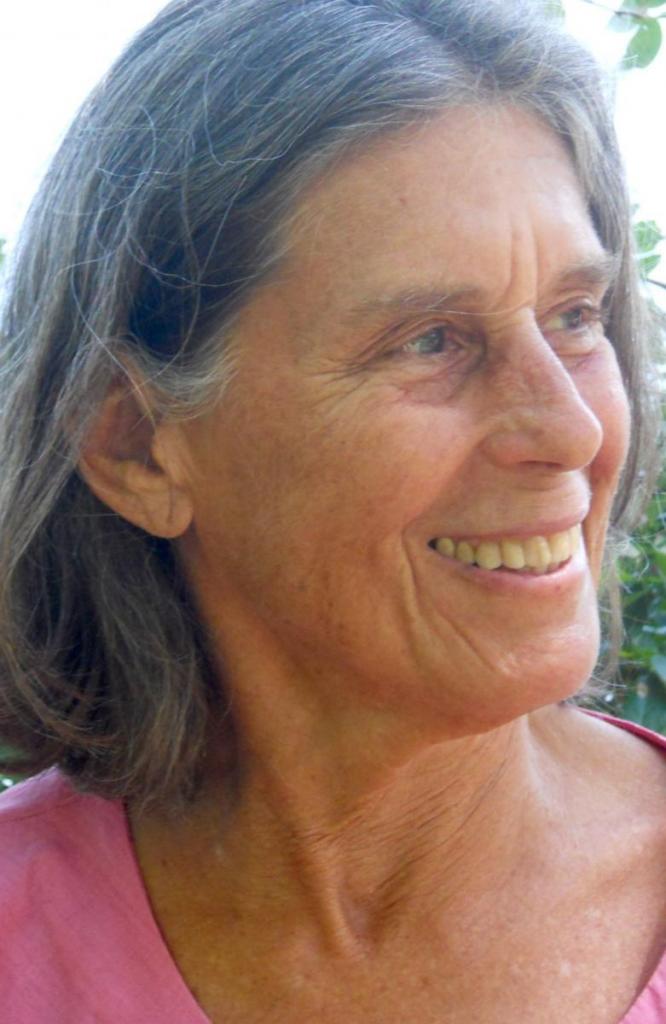 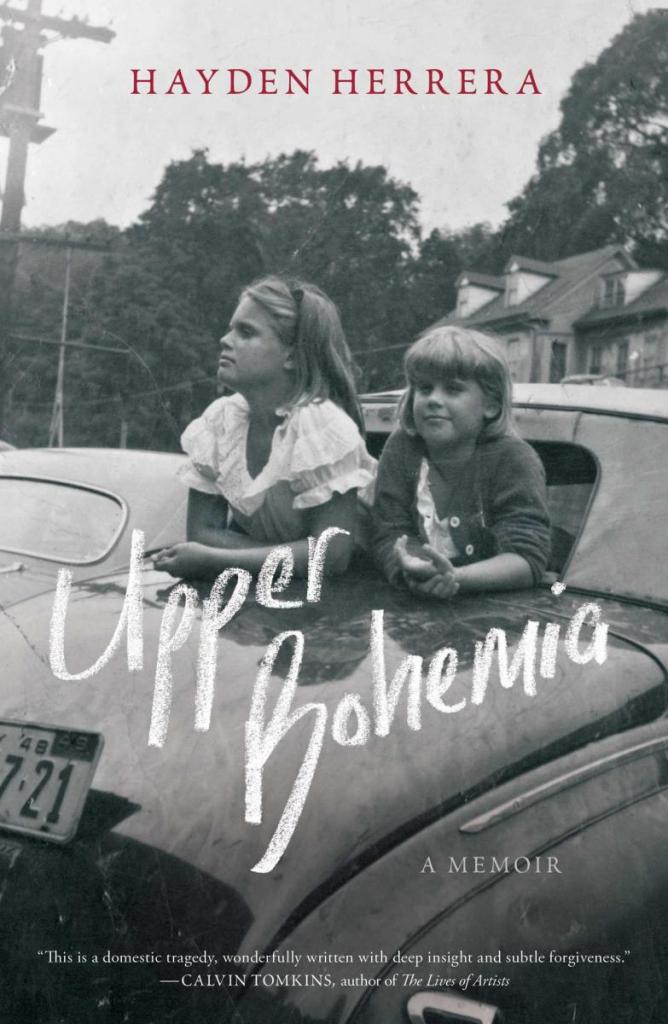 JOIN US FOR THE STREAMING DEBUT OF THIS RECORDED EVENT FRIDAY, AUGUST 27, AT NOON

A poignant coming-of-age memoir by the daughter of artistic, bohemian parents—set against a backdrop of 1950s New York, Cape Cod, and Mexico.

Hayden Herrera’s parents each married five times; following their desires was more important to them than looking after their children. When Herrera was only three years old, her parents separated and she and her sister moved from Cape Cod to New York City to live with their mother and their new hard-drinking stepfather. They saw their father only during summers on the Cape, when they and the other neighborhood children would be left to their own devices by parents who were busy painting, writing, or composing music. These adults inhabited a world that Herrera’s mother called “upper bohemia,” a milieu of people born to privilege who chose to focus on the life of the mind. Her parents’ friends included such literary and artistic heavyweights as artist Max Ernst, writers Edmund Wilson and Mary McCarthy, architect Marcel Breuer, and collector Peggy Guggenheim.

On the surface, Herrera’s childhood was idyllic and surreal. But underneath, the pain of being a parent’s afterthought was acute. Upper Bohemia captures the tension between a child’s excitement at every new thing and her sadness at losing the comfort of a reliable family. For her parents, both painters, the thing that mattered most was beauty - and so her childhood was expanded by art and by a reverence for nature. But her early years were also marred by abuse and by absent, irresponsible adults. Herrera would move from place to place, parent to parent, relative to family friend, and school to school - eventually following her mother to Mexico. The step-parents and step-siblings kept changing, too.

Intimate and honest, Upper Bohemia is a celebration of a wild and pleasure-filled way of living - and a poignant reminder of the toll such narcissism takes on the children raised in its grip.

Hayden Herrera is an art historian and the author of biographies of Frida Kahlo, Arshile Gorky, Mary Frank, Isamu Noguchi, and Henri Matisse. Her biography of Gorky was a finalist for the Pulitzer Prize and her biography of Noguchi won the Los Angeles Times Book Prize. She lives in New York City and Cape Cod.