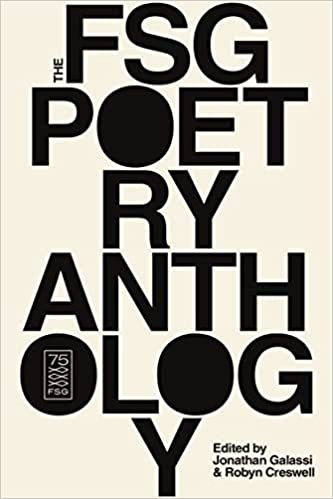 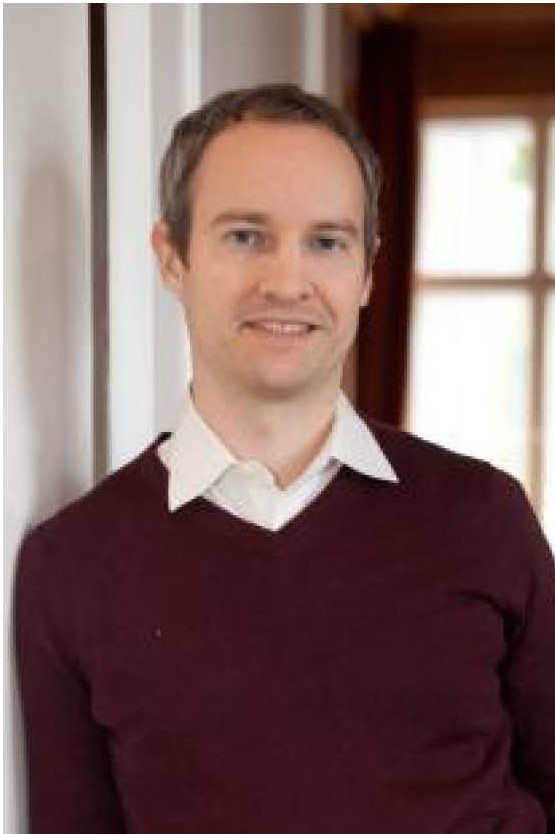 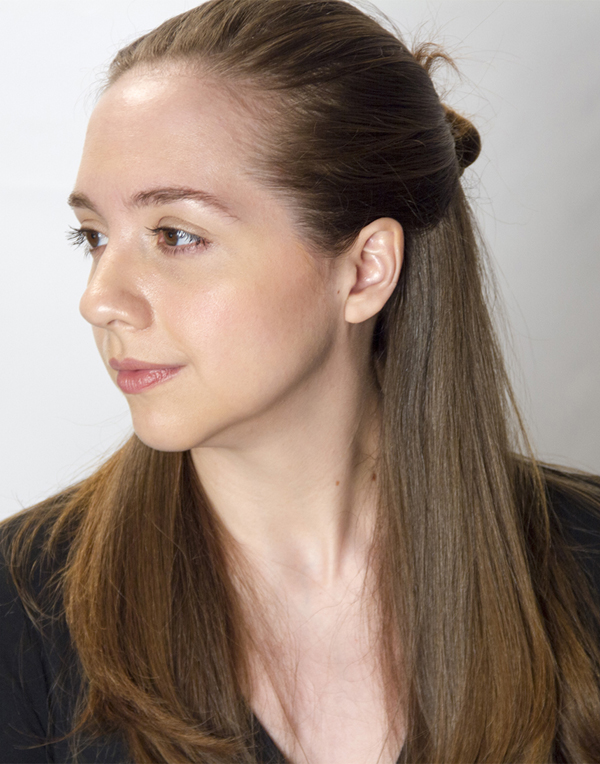 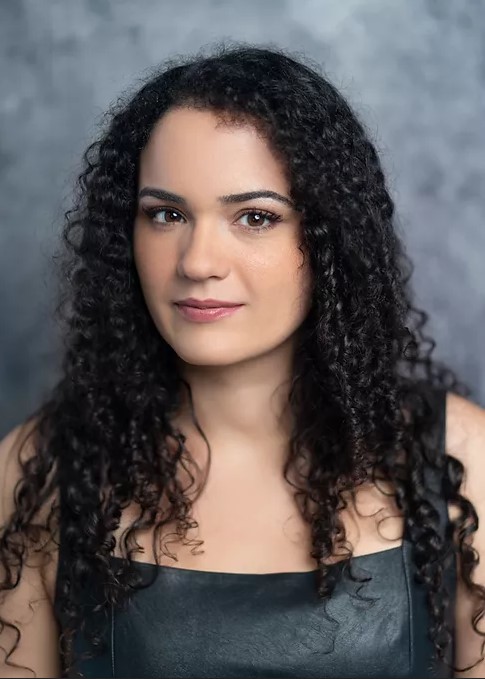 PURCHASE YOUR COPY OF THE FSG POETRY ANTHOLOGY FROM THE CORNER BOOKSTORE.

To honor the 75th anniversary of Farrar, Straus and Giroux in 2021, here is a unique anthology celebrating the riches and variety of its poetry list―past, present, and future. FSG chairman and executive editor Jonathan Galassi and consulting editor Robyn Creswell illuminate the poems, with dramatic readings by two gifted actors.

Poetry has been at the heart of Farrar, Straus and Giroux's identity ever since Robert Giroux joined the fledgling company in the mid-1950s, soon bringing T. S. Eliot, John Berryman, Robert Lowell, and Elizabeth Bishop onto the list. These extraordinary poets and their successors have been essential in helping define FSG as a publishing house with a unique place in American letters.

Today, Henri Cole, francine j. harris, Ishion Hutchinson, Maureen N. McLane, Ange Mlinko, Valzhyna Mort, Rowan Ricardo Phillips, and Frederick Seidel are among the poets who are continuing FSG's tradition as a discoverer and promoter of the most vital and distinguished contemporary voices.

This anthology is a wide-ranging showcase of some of the best poems published in America over the past three generations. It is also a sounding of poetry's present and future.

Jonathan Galassi has served as the president and publisher of Farrar, Straus and Giroux, and is currently the chairman and executive editor. He has edited and published poets at FSG since 1986.

Robyn Creswell is a consulting editor for poetry at Farrar, Straus and Giroux and is a former poetry editor of The Paris Review. He teaches Arabic literature at Yale University.

Sarah Rose Kearns is an actor and playwright, seen previously at the Library in her one-act play Manydown and in her own adaptation of Persuasion, which premiered off-Broadway last fall.

Andrea Terrasa is a bilingual actress based in NYC. Her work ranges across stage and screen from her comedic TV appearances in skits with Trevor Noah for The Daily Show to her work as a member of the Ikarus Stage Arts Company & Nordisk Nido Lab in Denmark. Andrea has trained and performed across the U.S., U.K., Hungary, Austria, and other parts of Europe. www.AndreaTerrasa.com