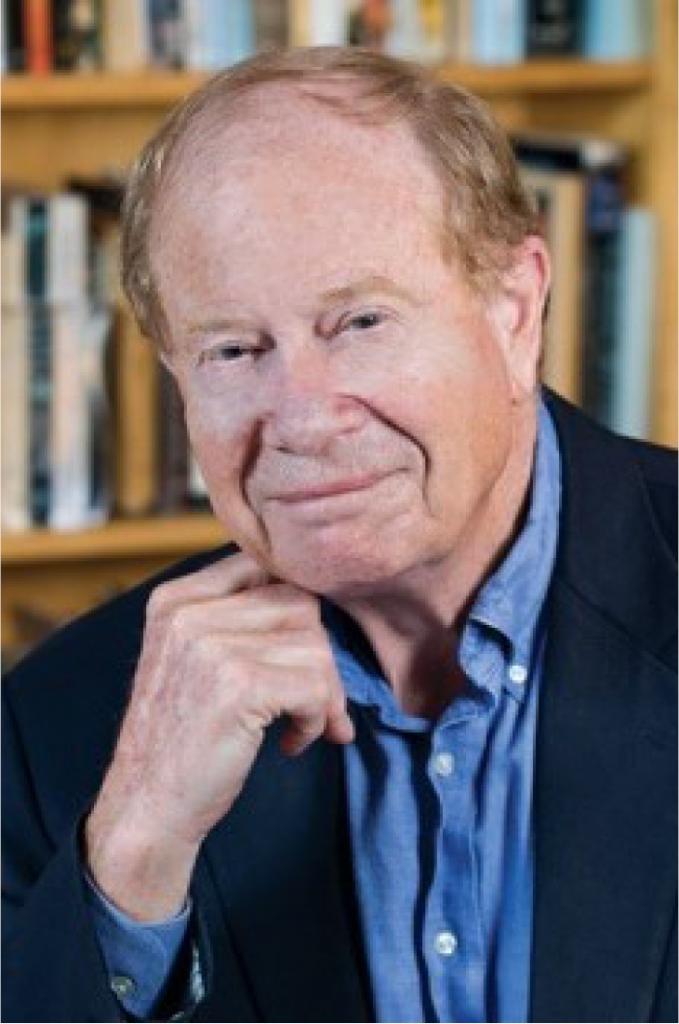 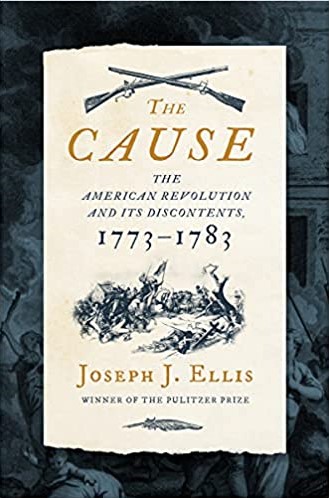 Joseph J. Ellis, The Cause: The American Revolution and its Discontents, 1773-1783

A culminating work on the American Founding by one of its leading historians, The Cause rethinks the American Revolution as we have known it.

George Washington claimed that anyone who attempted to provide an accurate account of the war for independence would be accused of writing fiction. At the time, no one called it the “American Revolution”: former colonists still regarded themselves as Virginians or Pennsylvanians, not Americans, while John Adams insisted that the British were the real revolutionaries, for attempting to impose radical change without their colonists’ consent.

With The Cause, Ellis takes a fresh look at the events between 1773 and 1783, recovering a war more brutal than any in American history save the Civil War and discovering a strange breed of “prudent” revolutionaries, whose prudence proved wise yet tragic when it came to slavery, the original sin that still haunts our land. Written with flair and drama, The Cause brings together a cast of familiar and forgotten characters who, taken together, challenge the story we have long told ourselves about our origins as a people and a nation.

Joseph J. Ellis is the best-selling author of twelve previous books, including American Sphinx, which won the National Book Award, and Founding Brothers, which won the Pulitzer Prize. He lives in Amherst, Massachusetts, and Plymouth, Vermont.