Home > Our Events > Kirstin Valdez Quade, The Five Wounds: A Novel, in conversation with Meg Wolitzer 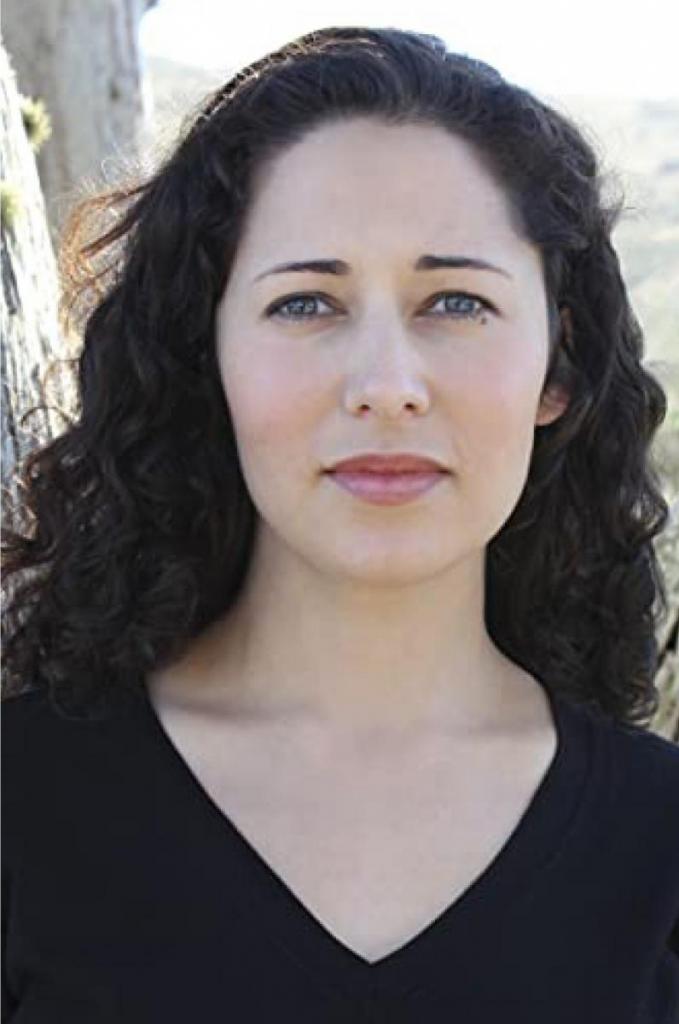 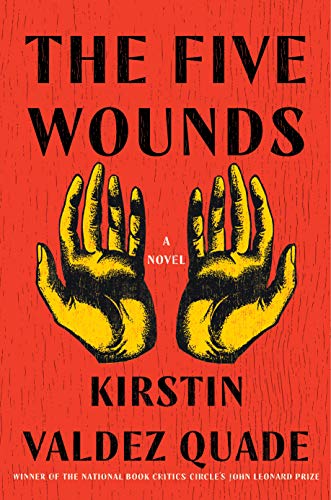 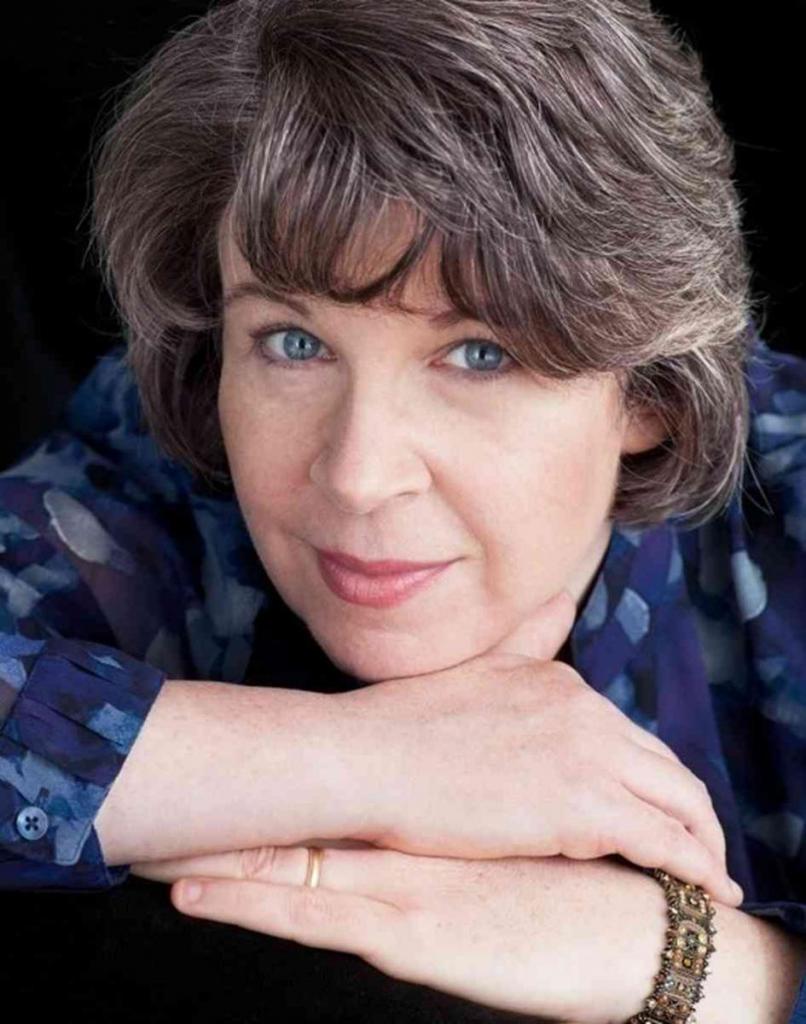 Kirstin Valdez Quade, The Five Wounds: A Novel, in conversation with Meg Wolitzer

JOIN US FOR THE STREAMING DEBUT OF THIS RECORDED EVENT MONDAY, AUGUST 23, AT NOON

PURCHASE THE FIVE WOUNDS FROM THE CORNER BOOKSTORE

From an award-winning storyteller comes a stunning debut novel about a New Mexican family’s extraordinary year of love and sacrifice.

It’s Holy Week in the small town of Las Penas, New Mexico, and thirty-three-year-old unemployed Amadeo Padilla has been given the part of Jesus in the Good Friday procession. He is preparing feverishly for this role when his fifteen-year-old daughter Angel shows up pregnant on his doorstep and disrupts his plans for personal redemption. With weeks to go until her due date, tough, ebullient Angel has fled her mother’s house, setting her life on a startling new path.

Vivid, tender, funny, and beautifully rendered, The Five Wounds spans the baby’s first year as five generations of the Padilla family converge: Amadeo’s mother, Yolanda, reeling from a recent discovery; Angel’s mother, Marissa, whom Angel isn’t speaking to; and disapproving Tíve, Yolanda’s uncle and keeper of the family’s history. Each brings expectations that Amadeo, who often solves his problems with a beer in his hand, doesn’t think he can live up to.

The Five Wounds is a miraculous debut novel from a writer whose stories have been hailed as “legitimate masterpieces” (New York Times). Kirstin Valdez Quade conjures characters that will linger long after the final page, bringing to life their struggles to parent children they may not be equipped to save. It was named one of the Most Anticipated Books of 2021 by Oprah Magazine, The Week, The Millions, and Electric Lit.

Kirstin Valdez Quade is the author of The Five Wounds and Night at the Fiestas, winner of the National Book Critics Circle’s John Leonard Prize. She is the recipient of a “5 Under 35” award from the National Book Foundation, the Rome Prize, and the Rona Jaffe Foundation Writer’s Award. Her work has appeared in The New Yorker, New York Times, The Best American Short Stories, The O. Henry Prize Stories, and elsewhere. Originally from New Mexico, she now lives in New Jersey and teaches at Princeton University.

Meg Wolitzer was born in Brooklyn, New York, grew up in the town of Syosset, on Long Island, and sold her first novel, Sleepwalking, while a senior in college. She is the New York Times bestselling author of numerous novels for adults, including The Interestings, The Ten-Year Nap, The Wife, and The Female Persuasion; the young adult novel Belzhar; and the middle-grade novel The Fingertips of Duncan Dorfman.