Home > Our Events > Laurence Bergreen, In Search of a Kingdom: Francis Drake, Elizabeth I, and the Perilous Birth of the British Empire 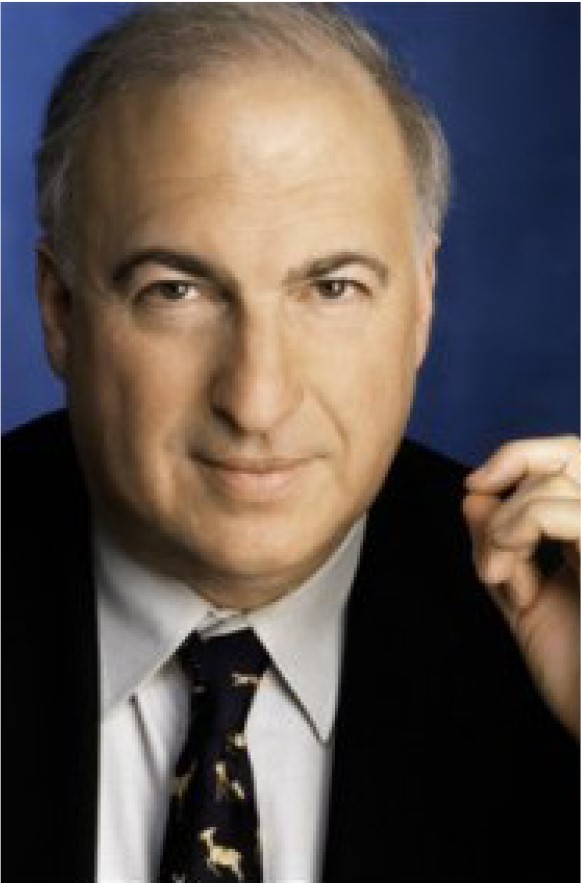 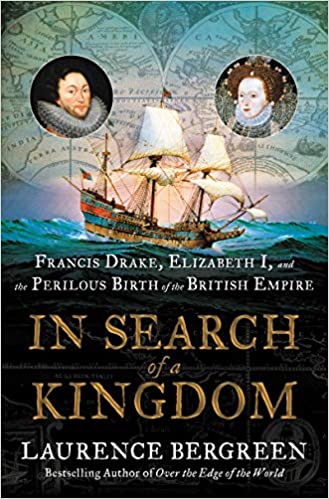 Laurence Bergreen, In Search of a Kingdom: Francis Drake, Elizabeth I, and the Perilous Birth of the British Empire

JOIN US FOR THE STREAMING DEBUT OF THIS RECORDED EVENT MONDAY, AUGUST 9, AT NOON

PURCHASE IN SEARCH OF A KINGDOM FROM THE CORNER BOOKSTORE

In this grand and thrilling narrative, the acclaimed biographer of Magellan, Columbus, and Marco Polo brings alive the singular life and adventures of Sir Francis Drake, the pirate/explorer/admiral whose mastery of the seas during the reign of Queen Elizabeth I changed the course of history.

Before he was secretly dispatched by Queen Elizabeth to circumnavigate the globe, or was called upon to save England from the Spanish Armada, Francis Drake was perhaps the most wanted – and successful – pirate ever to sail. Nicknamed "El Draque" by the Spaniards who placed a bounty on his head, the notorious red-haired, hot-tempered Drake pillaged galleons laden with New World gold and silver, stealing a vast fortune for his queen – and himself. For Elizabeth, Drake made the impossible real, serving as a crucial and brilliantly adaptable instrument of her ambitions to transform England from a third-rate island kingdom into a global imperial power.

The relationship between Drake and Elizabeth is the missing link in our understanding of the rise of the British Empire, and its importance has not been fully described or appreciated. Framed around Drake’s key voyages as a window into this crucial moment in British history, In Search of a Kingdom is a rousing adventure narrative entwining epic historical themes with intimate passions.

Laurence Bergreen is the author of several award-winning biographies, including those of Louis Armstrong, Al Capone, Irving Berlin, and James Agee, each considered the definitive work on its subject. He has written for many national publications, including Esquire and Newsweek, taught at the New School for Social Research, and served as assistant to the president of the Museum of Television and Radio in New York. He has also served as a nonfiction judge for the National Book Awards and as a judge for the PEN/Albrand Nonfiction Award. His Voyage to Mars became an NBC-TV television movie in 2002.