Home > Our Events > Leo Damrosch, The Club: Johnson, Boswell, and the Friends Who Shaped an Age 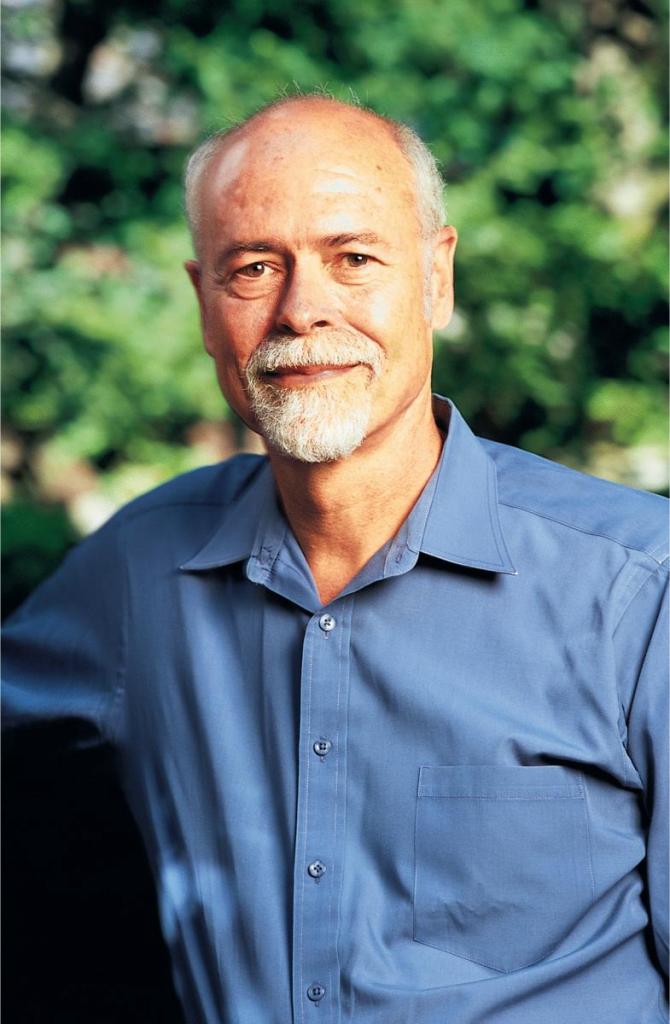 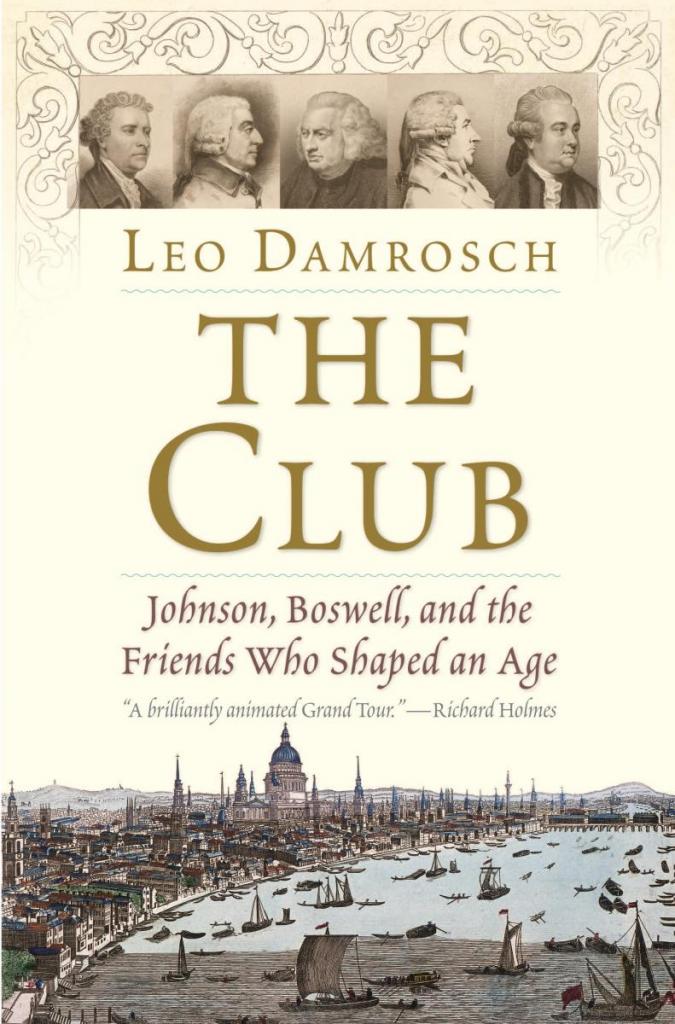 Leo Damrosch, The Club: Johnson, Boswell, and the Friends Who Shaped an Age

PURCHASE THE CLUB THROUGH THE PHILADELPHIA ATHENAEUM

Leo Damrosch will recreate a celebrated eighteenth-century London club whose members met at the Turks Head Tavern to eat, drink, and enthusiastically argue. At its center was Samuel Johnson, and thanks to his friend and future biographer James Boswell, we have unusually rich accounts of their discussions. Damrosch’s talk will also range beyond those weekly meetings to illuminate the larger careers of many of the members. Johnson is arguably the greatest British critic of all time and Boswell the greatest biographer; other members included Edward Gibbon, the greatest historian, Edmund Burke, the greatest orator and political thinker, and Adam Smith, virtual founder of the discipline of economics. Among others in this constellation of talent were Joshua Reynolds, the leading painter of his day, and David Garrick, groundbreaking actor and theatrical director. With images as well as words, the colorful world of eighteenth-century London will also be brought to life.

Leo Damrosch was born in the Philippines, grew up in Maine, and holds degrees from Yale, Cambridge, and Princeton. After teaching at the Universities of Virginia and Maryland, he moved in 1989 to Harvard, where he is now Professor Emeritus of Literature. After a series of academic books he turned to writing biographies for the general reader; among his subjects have been Jean-Jacques Rousseau, Alexis de Tocqueville, Jonathan Swift, and William Blake.