Home > Our Events > LIVESTREAM: Barbara Ascher, Ghosting: A Widow's Voyage Out and Peter Duchin, Face the Music: A Memoir, moderated by Linda Donn 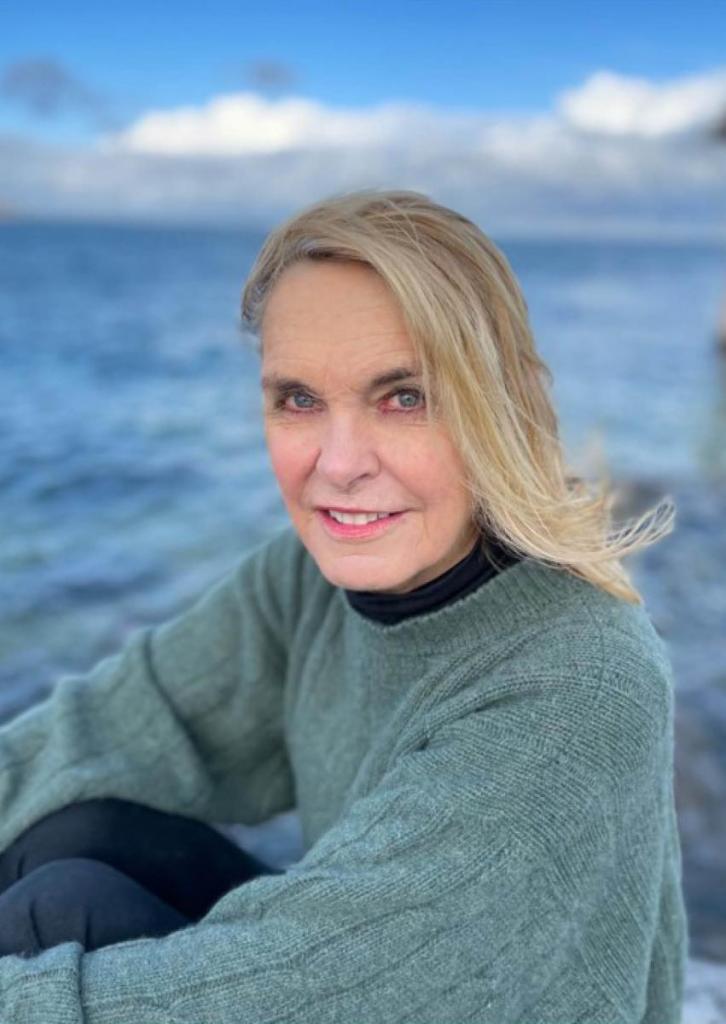 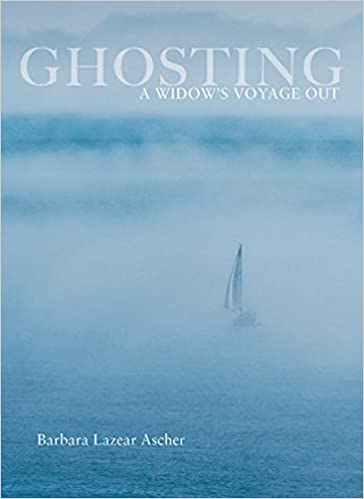 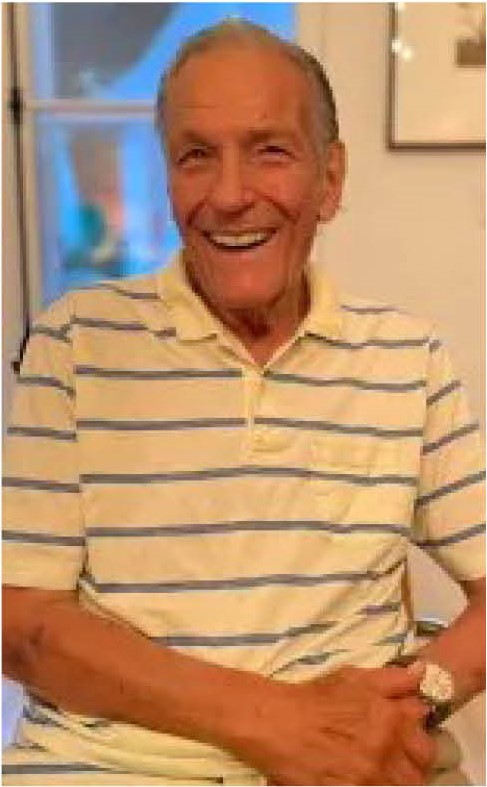 LIVESTREAM: Barbara Ascher, Ghosting: A Widow's Voyage Out and Peter Duchin, Face the Music: A Memoir, moderated by Linda Donn

THIS PAGE REGISTERS YOU FOR THE LIVESTREAM AUDIENCE FOR THIS EVENT. TO JOIN THE IN-PERSON AUDIENCE INSTEAD, CLICK HERE.

In this unique event, author and journalist Barbara Ascher and celebrated bandleader Peter Duchin share memoirs reflecting on love, family, grief, and what comes after the life one expected.

Winner of Pushcart’s Editors Book Award, Ghosting is a love story that is as much about life as it is about death. At a young age, Barbara Ascher married an older man, with neither he nor she doubting that he would predecease her; but she discovers that there is no preparing for the loss of a beloved. She discovers that love has no boundaries, grief is not eternal, and her husband’s motto “Life is a love story” is so very true. Ascher writes passionately about her unlikely marriage, her husband’s illness and death, and her ensuing sorrow. A witness to the insanity that grief visits upon its victims with a seeming determination to destroy, she gazes straight into the eye of grief and does not blink. In time she moves beyond that grief - her voyage out. Ghosting is, by turns, moving and funny, tender and brutal.

In his poignant memoir Face the Music, internationally celebrated bandleader Peter Duchin reflects on family, illness, grief, and a bygone era of glamour, contemplating not just his career but the history of midcentury music and nightlife—and the enormously important role that the bandstand played in his life. Duchin's six decades of performing have taken him to the most exclusive dance floors and concert halls in the world. He has played for presidents, kings, and queens, as well as for civil rights and cultural organizations. But in 2013, he suffered a stroke that left him with limited use of his left hand, severely impacting his career. Many months of recuperation inspired Duchin to reconsider his complicated past. His father, the legendary bandleader Eddy Duchin, died when Peter was twelve; his mother, Marjorie Oelrichs Duchin, died when he was just six days old. In the succeeding decades, Duchin would follow his father to become the epitome of mid-20th Century glamour. But it was only half a century later, in the aftermath of his sudden illnesses, that he began to see his mother and father not just as the parents he never had, but as the people he never got to know; and at the same time, to reconsider the milieu in which he has been both a symbol and a participant. With sincerity and humor, Face the Music offers a moving portrait of an extraordinary life, its disruptions, and revitalization. Peter Duchin’s Face the Music was written with well-known author Patricia Beard.

Barbara Lazear Ascher is the author of four nonfiction books: Playing After Dark, The Habit of Loving, Landscape Without Gravity, and most recently Dancing In The Dark: Romance, Yearning and The Search for The Sublime. She has been a columnist for The New York Times and Elle Magazine, and a book reviewer and contributor to NPR, The Yale Review, The Washington Post, and many other newspapers and journals.

Peter Duchin was educated at Hotchkiss and Yale. He made his professional debut at the age of 24 and became one of the preeminent pianists and bandleaders in America, performing for every president from Lyndon Johnson to Bill Clinton. He is the author of four books, including a previous memoir, Ghost of a Chance. (photo by Sarah Coleman)

This conversation is moderated by Linda Donn. She is the author of Freud and Jung: Years of Friendship, Years of Loss, and she holds an M.A. in clinical psychology from the New School for Social Research.