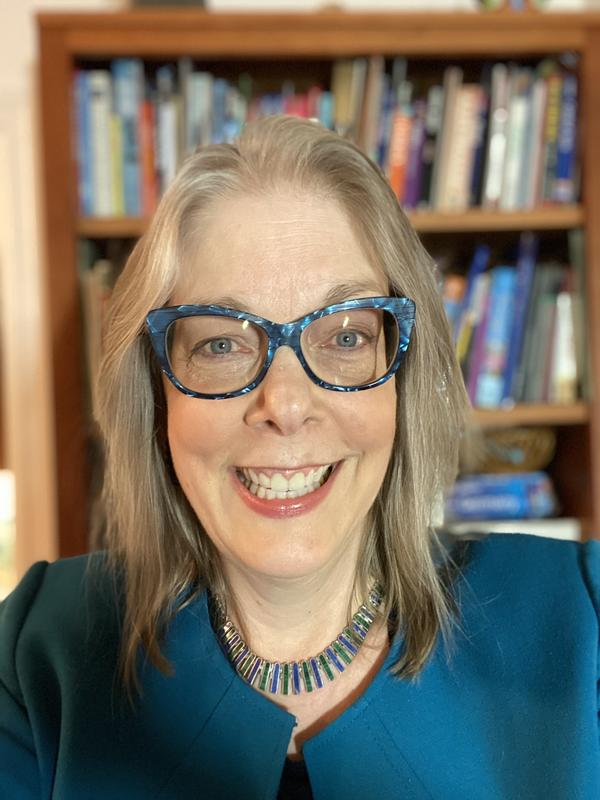 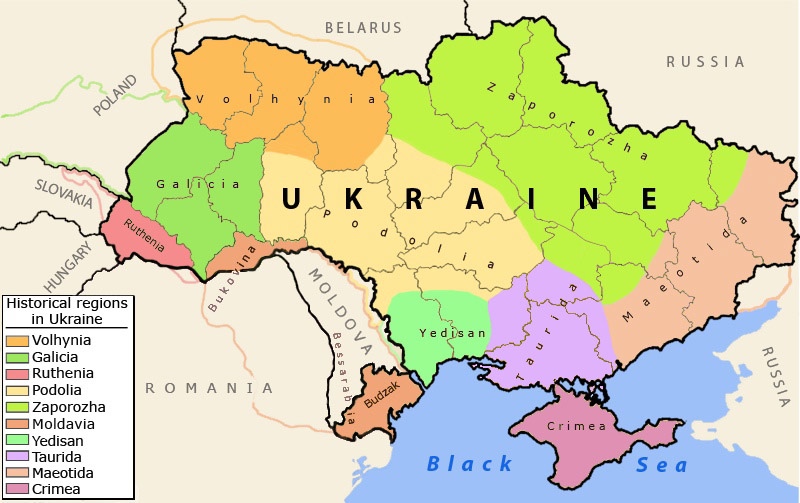 THIS PAGE REGISTERS YOU FOR THE LIVESTREAM. TO JOIN THE MEMBERS' ROOM AUDIENCE, CLICK HERE.

Join Barnard College's expert on Russia and international relations for an up-to-the-minute look at the war in Ukraine, Russia's policies, and the United States' response. Your questions welcome.

Dr. Kimberly Marten specializes in international relations, international security, Russia, and environmental politics. She is a faculty member of Columbia’s Harriman Institute for Russian, Eurasian and East European Studies, and Saltzman Institute of War and Peace Studies. Marten has expertise on a broad range of Russian security and foreign policy issues, and she has given congressional testimony twice: on Russia's Wagner Group "private" military company (July 2020), and on Russian military and economic interests and influence in Latin America and the Caribbean (July 2022). She is a member of the Council on Foreign Relations (CFR) and has served on two bipartisan independent CFR task forces: on U.S. policy in the Arctic, and on cybersecurity and U.S. foreign policy.

In early 2022 Marten spoke about the developing Ukraine crisis with Preet Bharara on his Stay Tuned podcast and on an expert panel co-sponsored by the Saltzman and Harriman Institutes, among other venues. She has analyzed Russia’s intelligence agencies under Putin (Routledge Handbook and the Journal of Slavic Military Studies) and explained (International Politics) Putin's decision to meddle in the 2016 U.S. elections, and to intervene militarily in Ukraine in 2014 (The Washington Quarterly). Other Russia-related work is in The New Republic, ForeignAffairs.com, H-Diplo, the Huffington Post, and the Washington Post's Monkey Cage Blog. Marten has discussed Putin's foreign and security policy on the The Daily Show with Jon Stewart, CBS This Morning Saturday, the Charlie Rose Show, MSNBC's Rachel Maddow show, The Last Word with Lawrence O'Donnell, PBS NewsHour Weekend with Hari Sreenivasan, NPR's All Things Considered with Ari Shapiro and Audie Cornish, Fresh Air with Terry Gross, The 1A with Joshua Johnson, Here and Now with Robin Young, KQED's Forum, and WNYC's The Takeaway, among others.

In Warlords: Strong-Arm Brokers in Weak States (Cornell University Press, 2012), Marten traced the development of warlordism and its consequences in the tribal areas of Pakistan, Sunni Arab areas of Iraq, and post-Soviet Georgia and the Republic of Chechnya in Russia. Her prior books include Engaging the Enemy: Organization Theory and Soviet Military Innovation (Princeton, 1993), which received the Marshall Shulman Prize; Weapons, Culture, and Self-Interest: Soviet Defense Managers in the New Russia (Columbia, 1997); and Enforcing the Peace: Learning from the Imperial Past (Columbia, 2004).