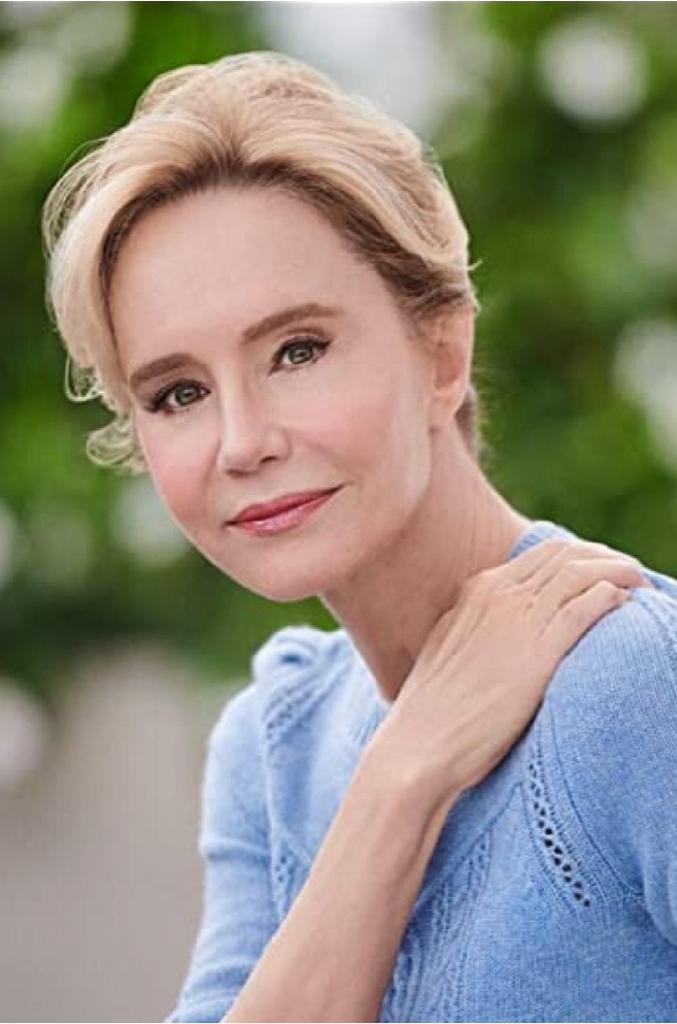 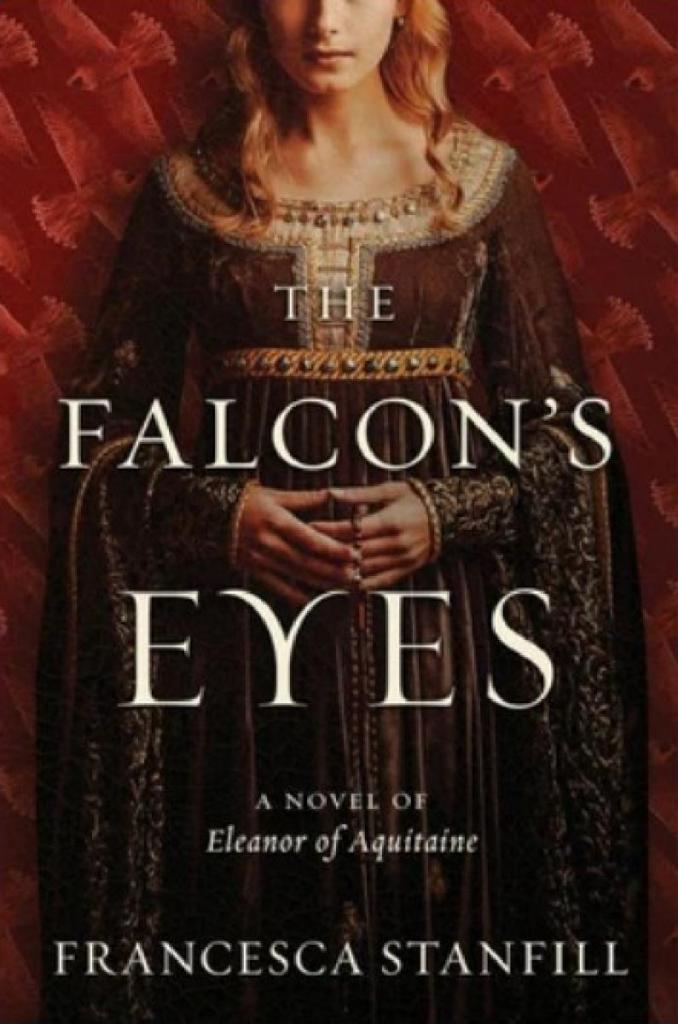 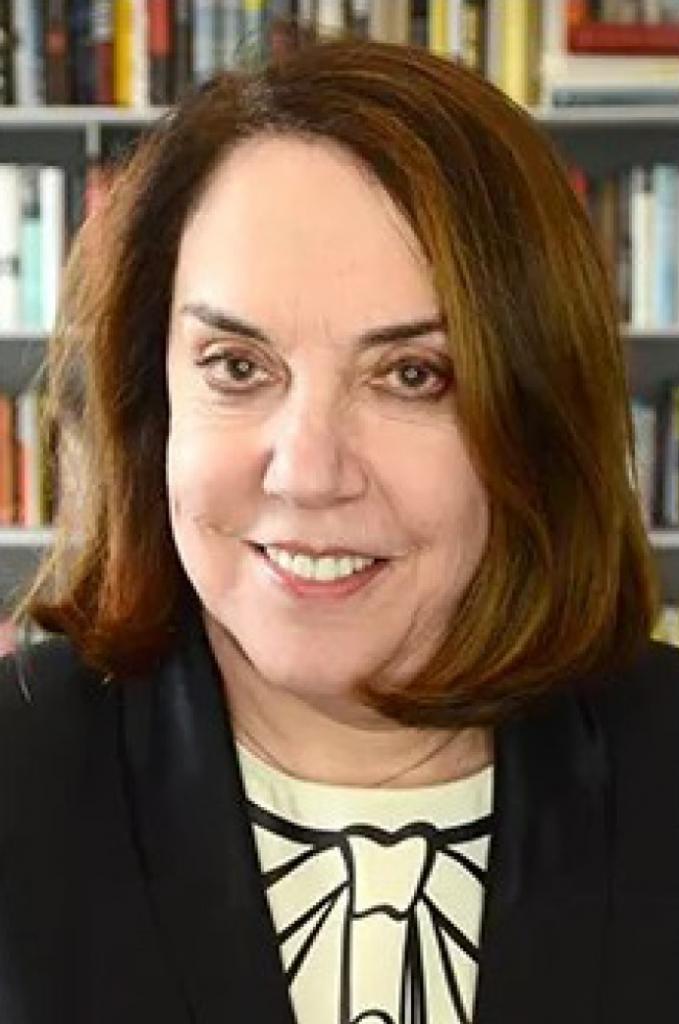 THIS PAGE REGISTERS YOU FOR THE LIVESTREAM. TO JOIN THE MEMBERS' ROOM EVENT, CLICK HERE.

PURCHASE YOUR COPY OF THE FALCON'S EYES FROM THE CORNER BOOKSTORE.

Set in France and England at the end of the twelfth century, the moving story of a spirited, questing young woman, Isabelle, who defies convention to forge a remarkable life, one profoundly influenced by the fabled queen she idolizes and comes to know – Eleanor of Aquitaine.

Willful and outspoken, sixteen-year-old Isabelle yearns to escape her stifling life in provincial twelfth century France. The bane of her mother’s existence, she admires the notorious queen most in her circle abhor: Eleanor of Aquitaine. Isabelle’s arranged marriage to Gerard - a rich, charismatic lord obsessed with falcons - seems, at first, to fulfill her longing for adventure. But as Gerard’s controlling nature, and his consuming desire for a male heir, become more apparent, Isabelle, in the spirit of her royal heroine, makes bold, often perilous, decisions which will forever affect her fate.

A suspenseful, sweeping tale about marriage, freedom, identity, and motherhood, The Falcon's Eyes brings alive not only a brilliant century and the legendary queen who dominated it, but also the vivid band of complex characters whom the heroine encounters on her journey to selfhood: noblewomen, nuns, servants, falconers, and courtiers. The various settings — Château Ravinour, Fontevraud Abbey, and Queen Eleanor’s exiled court in England — are depicted as memorably as those who inhabit them. The story pulses forward as Isabelle confronts one challenge, one danger, after another, until it hurtles to its final, enthralling, page.

With the historical understanding of Hilary Mantel and the storytelling gifts of Ken Follett, Francesca Stanfill has created an unforgettable character who, while firmly rooted in her era, is also a woman for all times.

Francesca Stanfill was born in Oxford, England, and grew up in New York City and Los Angeles. She is a graduate of Yale University, where her studies included the History of Art and medieval history. Her articles have appeared in many publications, including The New York Times Magazine, New York, and Vanity Fair. Her lifelong fascination with the twelfth century and its legendary queen, Eleanor of Aquitaine, propelled her to write The Falcon’s Eyes, her third novel.

Sara Nelson joined Harper in July 2016 as VP, Executive Editor and Special Advisor to the Publisher, Jonathan Burnham. She acquires fiction and nonfiction, with an emphasis on historical fiction. In addition to The Falcon’s Eyes’ Francesca Stanfill, her authors include the New York Times bestselling author Jenna Blum and the revered historian Simon Winchester. Nelson is the editor of the instant New York Times bestseller The Tattooist of Auschwitz. She has been the editor in chief of Publishers Weekly as well as the editorial director for books and Kindle at Amazon.com.