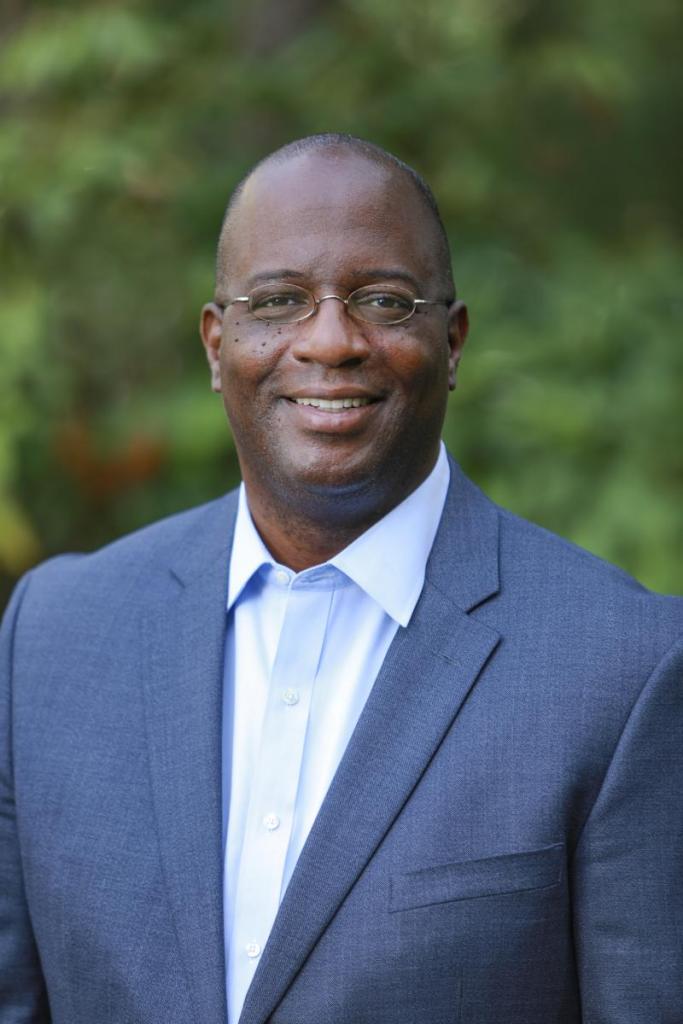 THIS PAGE REGISTERS YOU FOR THE LIVESTREAM. TO JOIN THE MEMBERS' ROOM AUDIENCE, SEE THIS PAGE.

On the 150th anniversary of his birth, a definitive new biography of a pivotal figure in American literary history.

A major poet, Paul Laurence Dunbar (1872–1906) was one of the first African American writers to garner international recognition in the wake of emancipation. In this definitive biography, the first full-scale life of Dunbar in half a century, Gene Andrew Jarrett offers a revelatory account of a writer whose Gilded Age celebrity as the “poet laureate of his race” hid the private struggles of a man who, in the words of his famous poem, felt like a “caged bird” that sings.

Jarrett tells the fascinating story of how Dunbar, born during Reconstruction to formerly enslaved parents, excelled against all odds to become an accomplished and versatile artist. A prolific and successful poet, novelist, essayist, playwright, and Broadway librettist, he was also a friend of such luminaries as Frederick Douglass and Orville and Wilbur Wright. But while audiences across the United States and Europe flocked to enjoy his literary readings, Dunbar privately bemoaned shouldering the burden of race and catering to minstrel stereotypes to earn fame and money. Inspired by his parents’ survival of slavery, but also agitated by a turbulent public marriage, beholden to influential benefactors, and helpless against his widely reported bouts of tuberculosis and alcoholism, he came to regard his racial notoriety as a curse as well as a blessing before dying at the age of only thirty-three.

Beautifully written, meticulously researched, and generously illustrated, this biography presents the richest, most detailed, and most nuanced portrait yet of Dunbar and his work, transforming how we understand the astonishing life and times of a central figure in American literary history.

Gene Andrew Jarrett is Dean of the Faculty and William S. Tod Professor of English at Princeton University. He is the author of Representing the Race: A New Political History of African American Literature and Deans and Truants: Race and Realism in African American Literature. He is also the coeditor of The Collected Novels of Paul Laurence Dunbar and The Complete Stories of Paul Laurence Dunbar. geneandrewjarrett.com

This event is generously supported by the Florence Gould Foundation.