Home > Our Events > LIVESTREAM: Hilma Wolitzer, Today a Woman Went Mad in the Supermarket: Stories, in conversation with with Meg Wolitzer 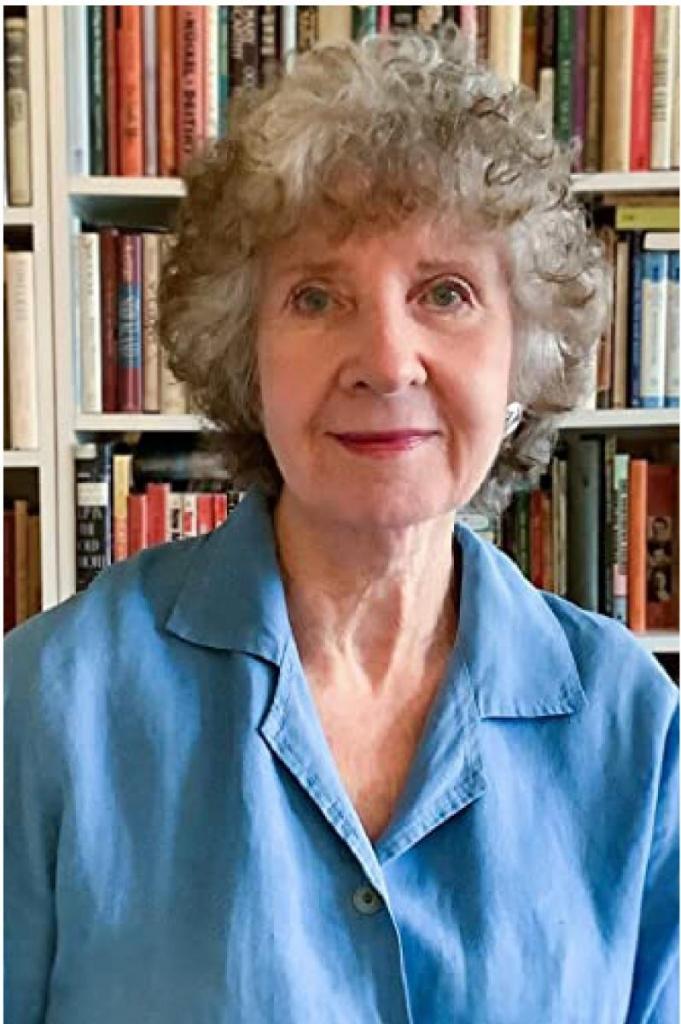 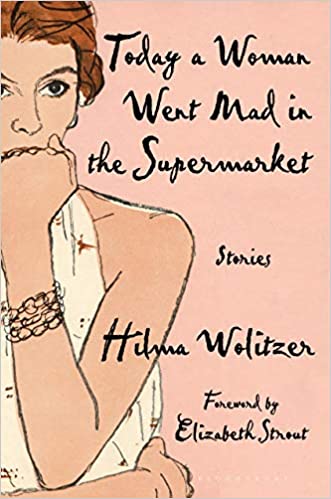 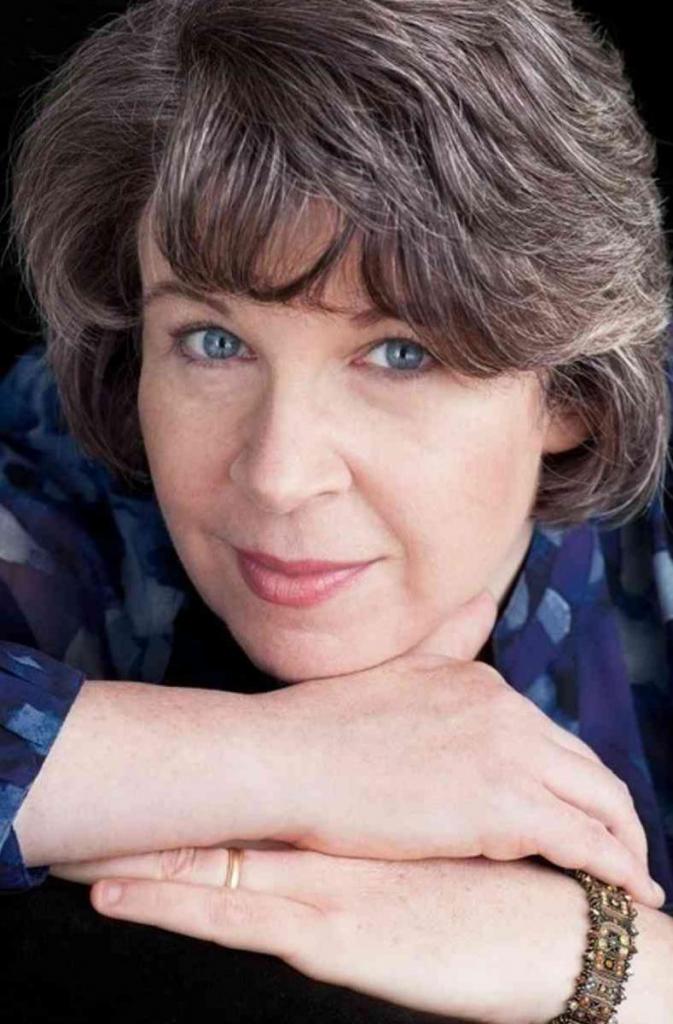 From her many well-loved novels, Hilma Wolitzer - now ninety-one years old and at the top of her game - has gained a reputation as one of our best fiction writers, who “raises ordinary people and everyday occurrences to a new height.” (Washington Post). These collected short stories - most of them originally published in magazines including Esquire and the Saturday Evening Post, in the 1960s and 1970s, along with a new story that brings her early characters into the present - are evocative of an era that still resonates deeply today.

In the title story, a bystander tries to soothe a woman who seems to have cracked under the pressures of her life. And in several linked stories throughout, the relationship between the narrator and her husband unfolds in telling and often hilarious vignettes. Of their time and yet timeless, Wolitzer's stories zero in on the domestic sphere with wit, candor, grace, and an acutely observant eye. Brilliantly capturing the tensions and contradictions of daily life, Today a Woman Went Mad in the Supermarket is full of heart and insight, providing a lens into a world that was often unseen at the time, and often overlooked now - reintroducing a beloved writer to be embraced by a whole new generation of readers.

Hilma Wolitzer is a recipient of Guggenheim and National Endowment for the Arts fellowships, an American Academy of Arts and Letters Award in Literature, and a Barnes & Noble Writers for Writers Award. She has taught at the Iowa Writers' Workshop, New York University, Columbia University, and the Bread Loaf Writers' Conference. Her first published story appeared when she was thirty-six, and her first novel eight years later. Her many stories and novels have drawn critical praise for illuminating the dark interiors of the American home. She lives in New York City.

Meg Wolitzer is the author of The Female Persuasion, The Interestings, The Ten-Year Nap, The Position, and The Wife, which was made into a film starring Glenn Close and Jonathan Pryce. Wolitzer, who was guest editor of The Best American Short Stories 2017, has also written fiction for young readers, including most recently To Night Owl from Dogfish, co-written with Holly Goldberg Sloan. Her first picture book, Millions of Maxes, will be published in October. She is on the faculty of the MFA program at Stony Brook Southampton, where she co-directs BookEnds, a yearlong intensive in the novel.

Interested but not yet ready to register? Get a reminder closer to the date.

To register, complete the form below. (If you're a Library member, please log in first.) Please click the Save Registration button only once; the system may take a moment to confirm your registration. Details on joining the livestream will be emailed to registrants a day or two before the event. With questions or problems related to registration, contact the Events Office.