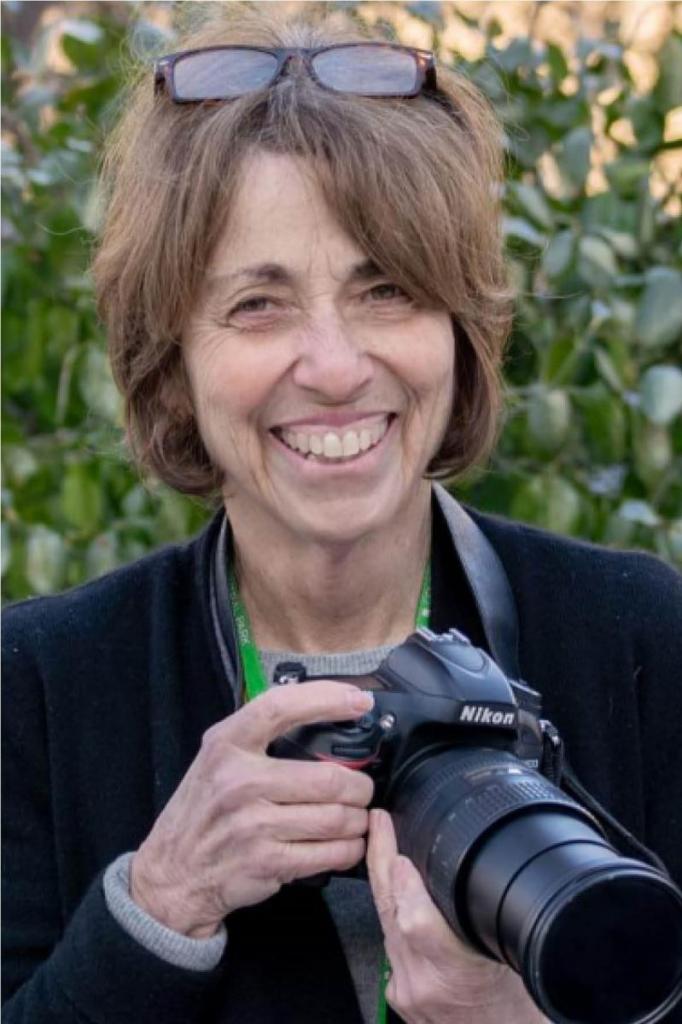 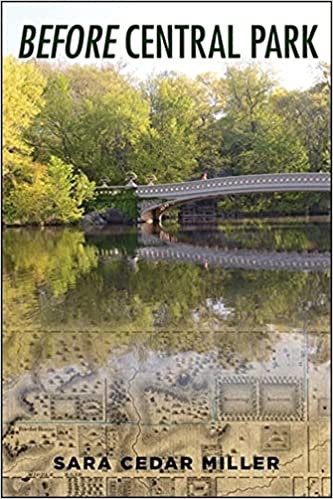 THIS PAGE REGISTERS YOU FOR THE LIVESTREAM AUDIENCE. TO JOIN THE MEMBERS' ROOM AUDIENCE, CLICK HERE.

PURCHASE YOUR COPY OF BEFORE CENTRAL PARK FROM THE CORNER BOOKSTORE

With more than eight hundred sprawling green acres in the middle of one of the world’s densest cities, Central Park is an urban masterpiece. Designed in the middle of the nineteenth century by the landscape architects Frederick Law Olmsted and Calvert Vaux, it is a model for city parks worldwide. But before it became Central Park, the land was the site of farms, businesses, churches, wars, and burial grounds―and home to many different kinds of New Yorkers.

This book is the authoritative account of the place that would become Central Park. From the first Dutch family to settle on the land through the political crusade to create America’s first major urban park, Sara Cedar Miller chronicles two and a half centuries of history. She tells the stories of Indigenous hunters, enslaved people and enslavers, American patriots and British loyalists, the Black landowners of Seneca Village, Irish pig farmers, tavern owners, Catholic sisters, Jewish protesters, and more. Miller unveils a British fortification and camp during the Revolutionary War, a suburban retreat from the yellow fever epidemics at the turn of the nineteenth century, and the properties that a group of free Black Americans used to secure their right to vote. Tales of political chicanery, real estate speculation, cons, and scams stand alongside democratic idealism, the striving of immigrants, and powerfully human lives. Before Central Park shows how much of the history of early America is still etched upon the landscapes of Central Park today.

Sara Cedar Miller is the historian emerita of the Central Park Conservancy, which she first joined as a photographer in 1984. Her books include Central Park: An American Masterpiece (2003), Strawberry Fields: Central Park’s Memorial to John Lennon (2011), and Seeing Central Park: The Official Guide (updated and expanded edition, 2020).