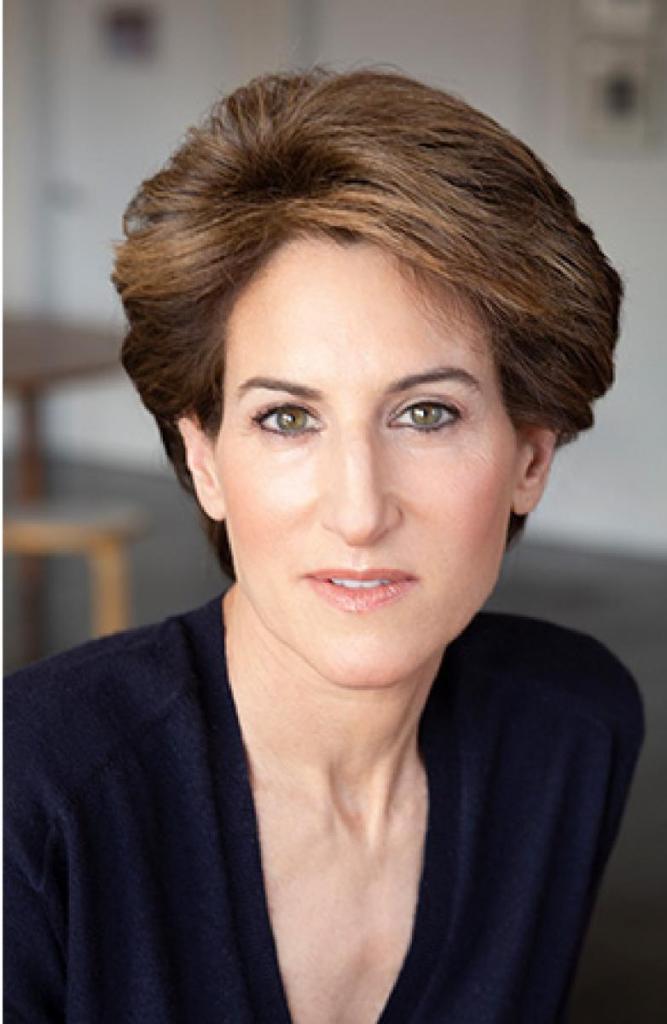 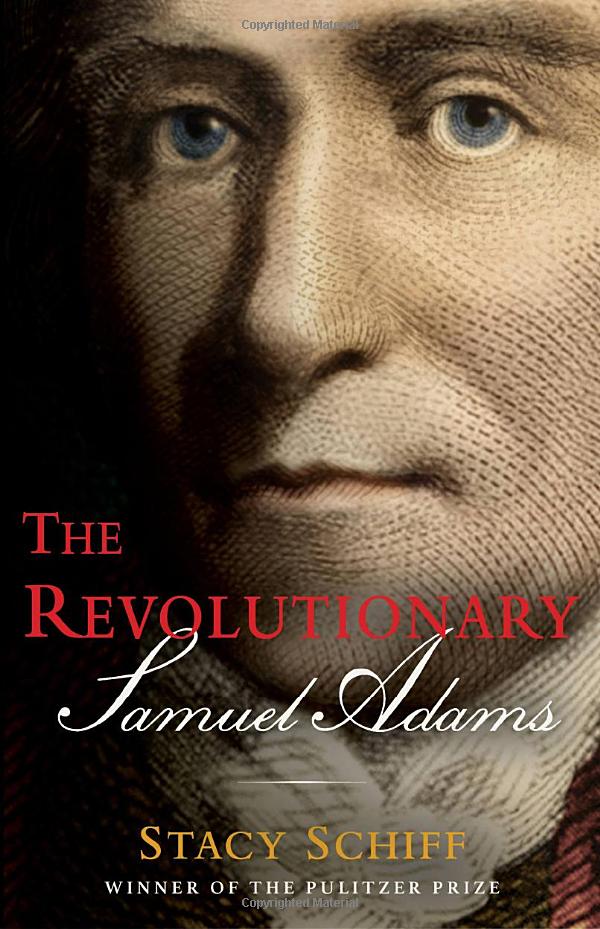 THIS PAGE REGISTERS YOU FOR THE LIVESTREAM. TO JOIN THE IN-PERSON EVENT, CLICK HERE.

PURCHASE YOUR COPY OF THE REVOLUTIONARY: SAMUEL ADAMS FROM THE CORNER BOOKSTORE

Thomas Jefferson asserted that if there was any leader of the Revolution, “Samuel Adams was the man.” With high-minded ideals and bare-knuckle tactics, Adams led what could be called the greatest campaign of civil resistance in American history.

Stacy Schiff returns Adams to his seat of glory, introducing us to the shrewd and eloquent man who supplied the moral backbone of the American Revolution. A singular figure at a singular moment, Adams amplified the Boston Massacre. He helped to mastermind the Boston Tea Party. He employed every tool available to rally a town, a colony, and eventually a band of colonies behind him, creating the cause that created a country. For his efforts he became the most wanted man in America: When Paul Revere rode to Lexington in 1775, it was to warn Samuel Adams that he was about to be arrested for treason.

In The Revolutionary: Samuel Adams, Schiff brings her masterful skills to Adams’s improbable life, illuminating his transformation from aimless son of a well-off family to tireless, beguiling radical who mobilized the colonies. Arresting, original, and deliriously dramatic, this is a long-overdue chapter in the history of our nation.

Stacy Schiff is the author of Véra (Mrs. Vladimir Nabokov), winner of the Pulitzer Prize; Saint-Exupéry, a Pulitzer Prize finalist; A Great Improvisation: Franklin, France, and the Birth of America, winner of the George Washington Book Prize and the Ambassador Book Award; Cleopatra: A Life, winner of the PEN/Jacqueline Bograd Weld Award for biography; and most recently, The Witches: Salem, 1692. Schiff has received fellowships from the Guggenheim Foundation, the National Endowment for the Humanities, the American Academy of Arts and Letters, and the Center for Scholars and Writers at the New York Public Library. A member of the American Academy of Arts and Letters, she lives in New York City. Author photo by Elena Seibert