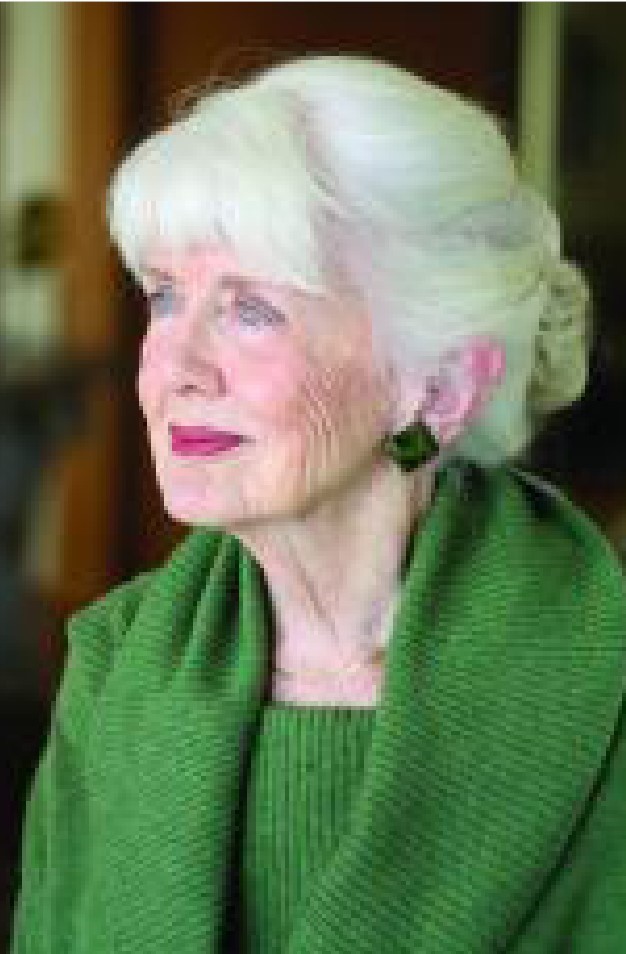 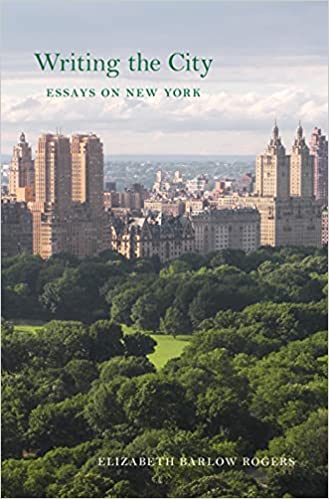 The eminent preservationist, author, and landscape historian Elizabeth Barlow Rogers is also a committed New Yorker. Writing the City reveals the many facets of her passion as a citizen of the great metropolis and her lifelong efforts to protect and improve it. These include, most importantly, the creation of the Central Park Conservancy, the organization that transformed Central Park from one of the city's most degraded amenities into its most valuable. Many of Rogers's essays relate to this remarkable achievement, and the insight and administrative acumen that propelled it.

The first section of Writing the City, “Below and Above the Ground,” explores New York's physical make up, especially its geology, as well as the origins of another of New York's world-class landscapes, the New York Botanical Garden. “Along the Shoreline” features an insightful review of Phillip Lopate's Waterfront: A Journey Around Manhattan and two other essays about the city's edges, one of which focuses on Brooklyn Bridge Park.

In the last section in the collection, “In and About the Parks,” Rogers's understanding of culture, architecture, urban planning history, and landscape architecture come together in five insightful essays. Subjects range from Green-Wood Cemetery and Prospect Park in Brooklyn to “Thirty-three New Ways You Can Help Central Park's Renaissance,” published in New York Magazine in 1983. The concluding essay, “Jane and Me,” offers new perspectives on the urban theorist and activist Jane Jacobs, whose writings catalyzed Rogers's own interest in urban planning in the 1960s.

Elizabeth Barlow Rogers, Hon. ASLA, is president of the Foundation for Landscape Studies. Rogers was named the first Central Park Administrator in 1979 and a year later became founding president of the Central Park Conservancy. She has written widely on the history of landscape design and the cultural meaning of place. Some of her books are The Forests and Wetlands of New York City; Frederick Law Olmsted's New York; The Central Park Book; Landscape Design: A Cultural and Architectural History; Writing the Garden: A Literary Conversation across Two Centuries, a 2012 American Horticultural Society Book Award winner; and Saving Central Park: A History and a Memoir. Among her many honors and awards, she holds the Rockefeller Foundation's 2010 Jane Jacobs Medal for lifetime achievement.