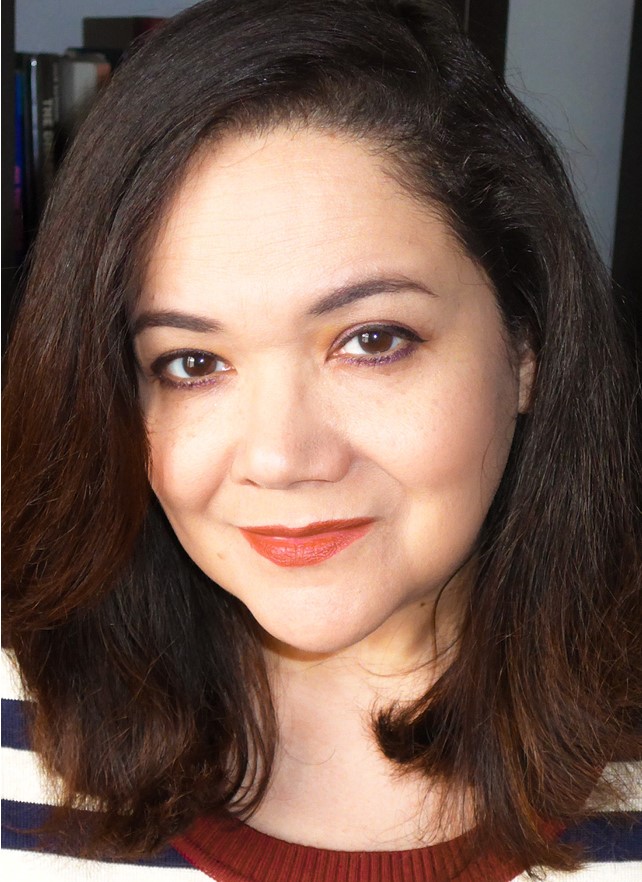 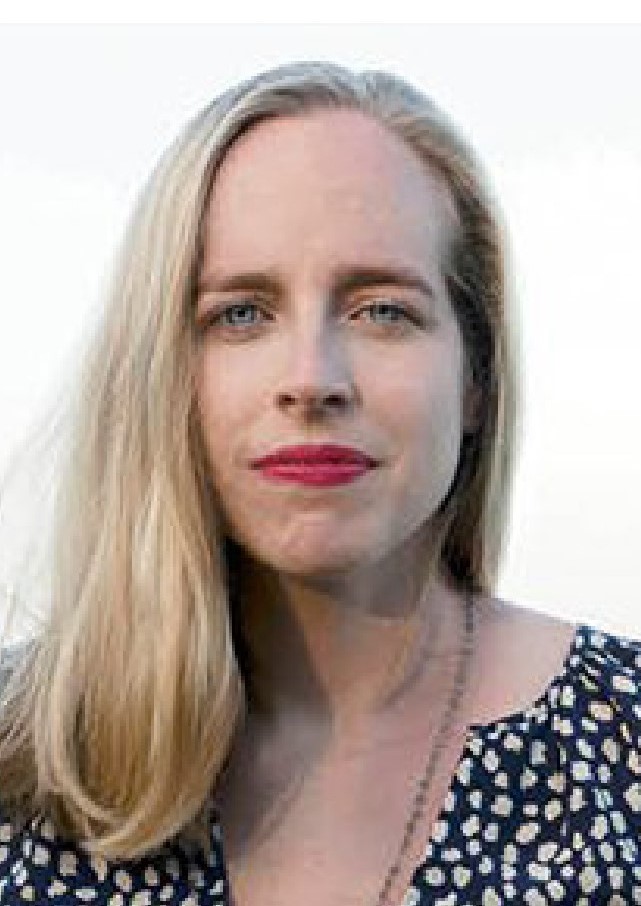 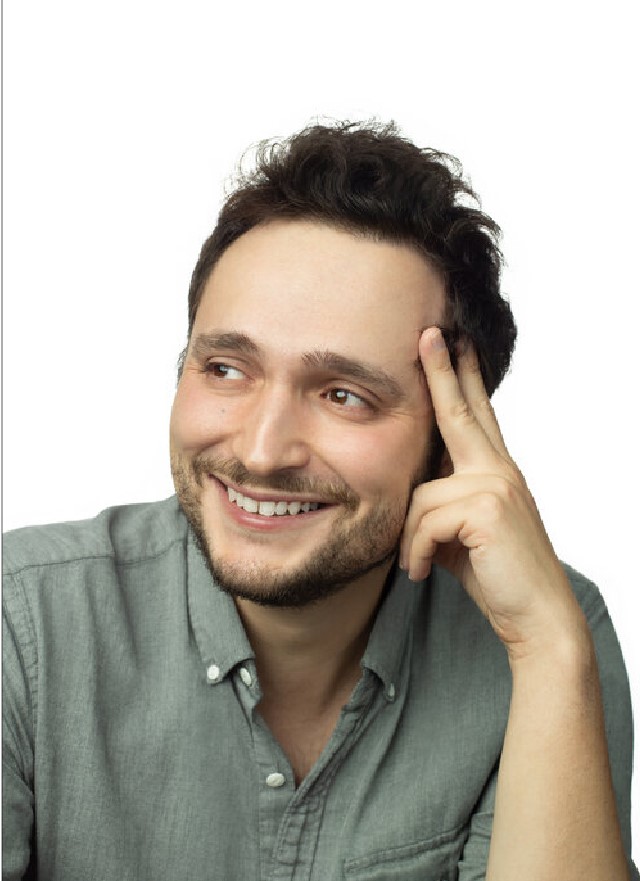 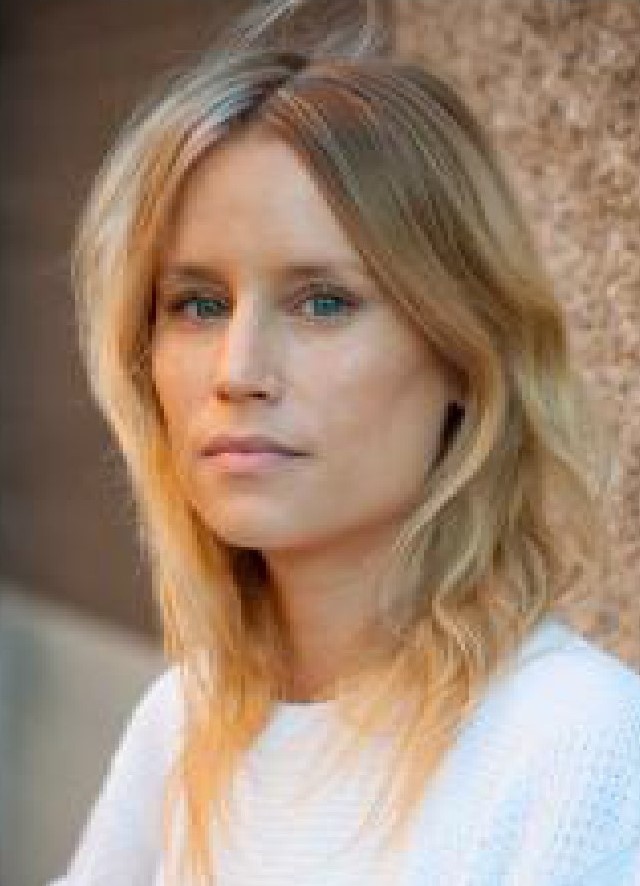 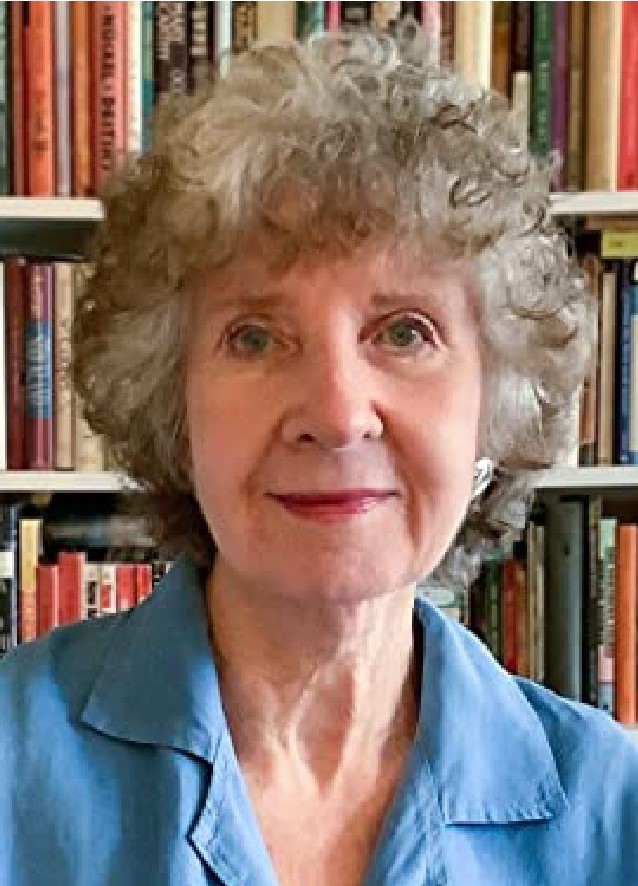 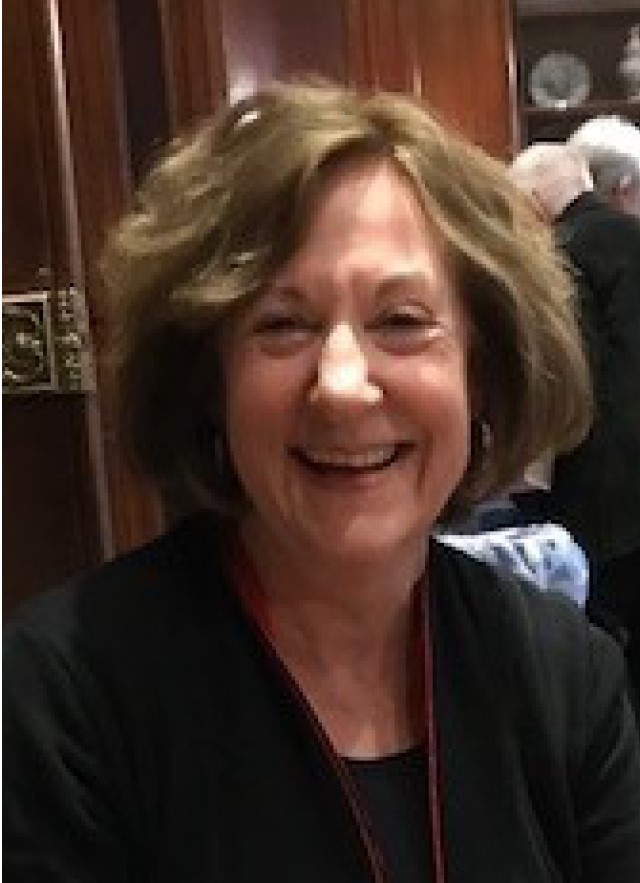 The Library is pleased to offer this unique panel in partnership with the New York City Regional Chapter of the Authors Guild. Join us for a lively conversation about short stories and flash fiction from the point of view of writers, agents, and editors, brought to you by the Authors Guild Ambassadors, Catherine Torigian, Ginger McKnight-Chavers, and Diana Altman. The panelists are Gessy Alvarez, Megan Cummins, Adam Dalva, Marya Spence, and Hilma Wolitzer, with Ms. Altman moderating.

Gessy Alvarez (flash fiction writer) is a writer, editor, and publisher. She is the publisher of Digging Press, series editor of the Digging Press Chapbook Series, and editor-in-chief of Digging Through The Fat: a journal for cultural omnivores. Her recent projects include the novel Last Kingdom in Astoria and the short story collection Taste the World on Your Skin, a finalist for the Katharine Porter Prize (University of North Texas Press). Both projects explore characters living between languages, traditions, and cultures, side-stepping around the meanings of home, origin, and fate. Her fiction, poetry, and essays have appeared in The Acentos Review, Hobart, Asteri(x), Volume One Brooklyn, Feminine Collective, and other publications. She hosts the literary podcast Digging Through with Gessy Alvarez and The Lit Revue: a reading and music series in Room 31 at Arlo NoMad Hotel in New York City. She earned an MFA from Columbia University and has received support from the Fine Arts Work Center, the Kimmel Harding Nelson Center for the Arts, and the Millay Colony for the Arts, where she was a Mid Atlantic Arts Foundation Creative Fellow. You can find out more about her work at GessyAlvarez.com and DiggingPress.com.

Megan Cummins (short story writer) is the author of If the Body Allows It, which was awarded the 2019 Prairie Schooner Book Prize in Fiction and longlisted for the Story Prize and the PEN/Bingham Prize for Debut Short Story Collection. She is the managing editor of A Public Space.

Adam Dalva (author) has written for The New Yorker, The Paris Review, The New York Review of Books, The Atlantic, and The Guardian. He is the Senior Fiction Editor of Guernica Magazine. Adam serves on the board of the National Book Critics Circle, is the Books Editor for Words Without Borders, and teaches Creative Writing at Rutgers University. His graphic novel, Olivia Twist, was published by Dark Horse in 2019. Adam is a graduate of NYU's Fiction MFA Program, where he was a Veterans Writing Workshop Fellow. He is a writer-in-residence at Brooklyn’s Invisible Dog Art Center, and has attended writing residencies at The Hawthornden Literary Retreat, the Vermont Studio Center, the Atlantic Center for the Arts, Wildacres, and the Gullkistan Center in Iceland.

Marya Spence (literary agent, Janklow & Nesbit), was raised in California’s Bay Area and studied literature at Harvard, where she was Fiction Editor for the Advocate and specialized in creative writing. She went on to get her MFA at New York University and teach undergraduate creative writing there. She also spent these years in her 20s working and interning at The New Yorker, PAPER Mag, Travel & Leisure, Vanity Fair, Publishers Weekly, METROPOLIS Magazine, and more—with a brief stint in equity research. As someone who values craft from the writer’s perspective, Marya represents a diverse range in fiction and nonfiction, including, but not limited to, literary novels and collections, upmarket commercial fiction, cultural criticism and voice-driven essays, narrative journalism with a humorous or critical edge, and pop culture. She lives in Brooklyn.

Hilma Wolitzer (author) is a recipient of Guggenheim and National Endowment for the Arts fellowships, an American Academy of Arts and Letters Award in Literature, and a Barnes & Noble Writers for Writers Award. She has taught at the Iowa Writers’ Workshop, New York University, Columbia University, and the Bread Loaf Writers’ Conference. Her first published story appeared when she was thirty-six, and her first novel eight years later. Her many stories and novels have drawn critical praise for illuminating the dark interiors of the American home. She lives in New York City.