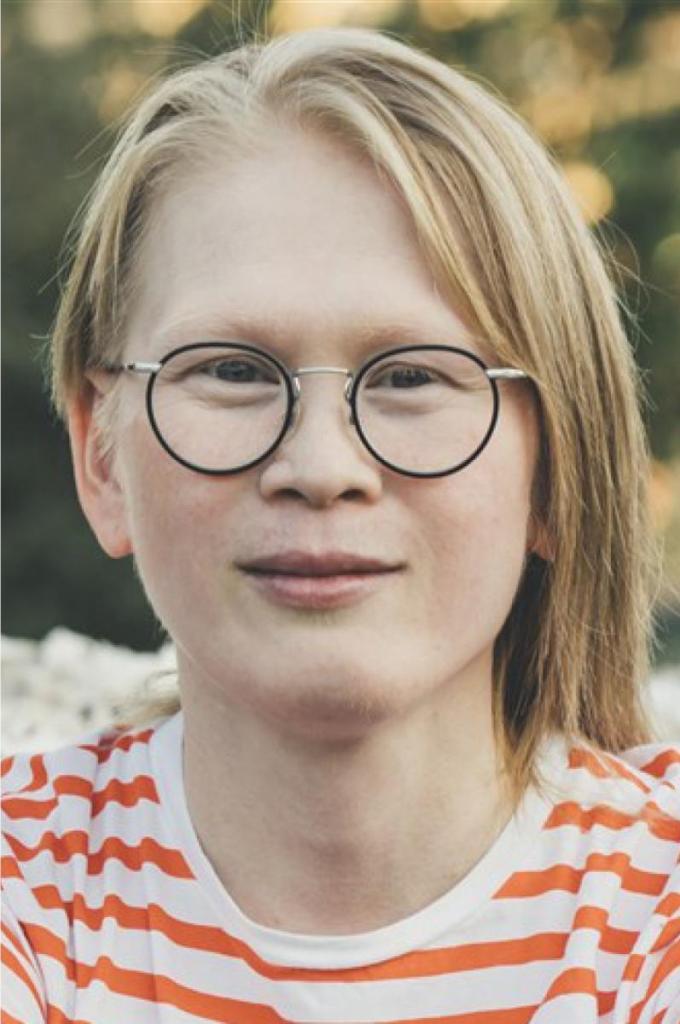 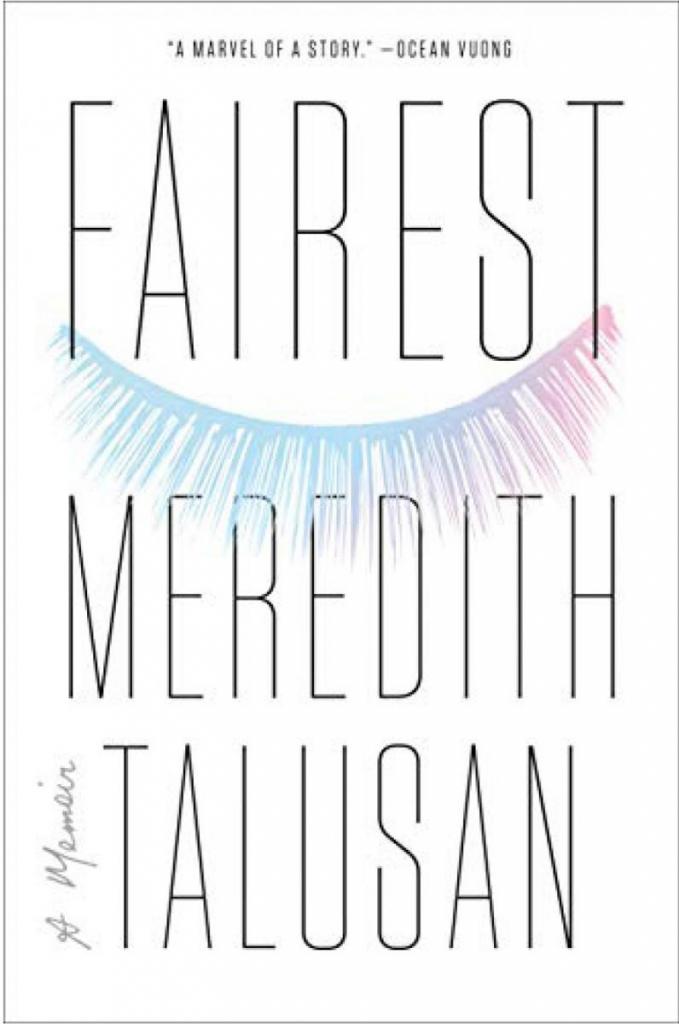 PURCHASE YOUR COPY OF FAIREST FROM THE CORNER BOOKSTORE

Miss this event? Watch for the premiere of the recording later this year!

A singular, beautifully written coming-of-age memoir of a Filipino boy with albinism whose story travels from an immigrant childhood to Harvard to a gender transition and illuminates the illusions of race, disability, and gender.

Fairest is a memoir about a precocious boy with albinism, a "sun child" from a rural Philippine village, who would grow up to become a woman in America. Coping with the strain of parental neglect and the elusive promise of U.S. citizenship, Talusan found childhood comfort from her devoted grandmother, a grounding force as she was treated by others with special preference or public curiosity. As an immigrant to the United States, Talusan came to be perceived as white. An academic scholarship to Harvard provided access to elite circles of privilege but required Talusan to navigate through the complex spheres of race, class, sexuality, and her place within the gay community. She emerged as an artist and an activist questioning the boundaries of gender. Talusan realized she did not want to be confined to a prescribed role as a man, and transitioned to become a woman, despite the risk of losing a man she deeply loved. Throughout her journey, Talusan shares poignant and powerful episodes of desirability and love that will remind readers of works such as Call Me By Your Name and Giovanni's Room. Her evocative reflections will shift our own perceptions of love, identity, gender, and the fairness of life. The New York Times Book Review says, "Talusan sails past the conventions of trans and immigrant memoirs."

Meredith Talusan is an award-winning journalist and author. They have written features, essays, and opinion pieces for many publications, including The New York Times, The Guardian, The Atlantic, VICE, Matter, Backchannel, The Nation, and the American Prospect. She has contributed to several books including the New York Times Bestselling Not That Bad: Dispatches from Rape Culture edited by Roxane Gay.