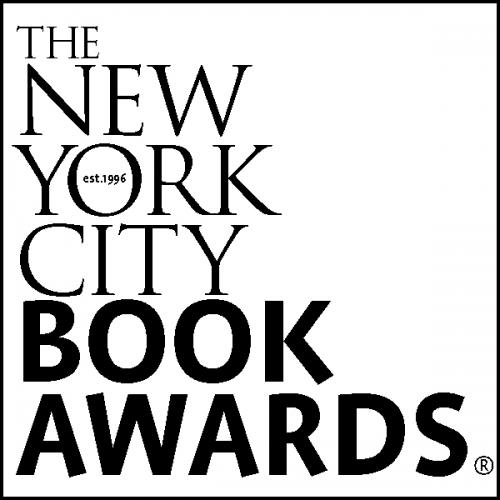 The New York Society Library's New York City Book Awards, established in 1995, honor books of literary quality or historical importance that, in the opinion of the selection committee, evoke the spirit or enhance appreciation of New York City. The city must play an essential role beyond that of the setting. A worthy book, whether academic, literary, or popular, must be well written and engaging. It should shed some new or unusual light on New York City. As part of the Book Awards, the Library also presents the Hornblower Award. Established in 2011, this award is given to an excellent New York City-related book by a first-time author. 2021 marked the 25th anniversary of the New York City Book Awards, and the 10th anniversary of the Hornblower Award!

Publishers and authors are welcome to submit books for the 2022-2023 awards using these guidelines.