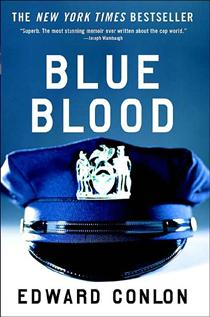 Books of the Year

From Abyssinian to Zion: A Guide to Manhattan's Houses of Worship by David W. Dunlap (Columbia University Press)

The Island at the Center of the World: The Epic Story of Dutch Manhattan and the Forgotten Colony that Shaped America by Russell Shorto (Doubleday)

Waterfront: A Journey Around Manhattan by Phillip Lopate (Crown)

Mimmy and Sophie: All Around the Town by Miriam Cohen and Thomas F. Yezerski (Farrar, Straus and Giroux)

The Images of America Series by Arcadia Publishers 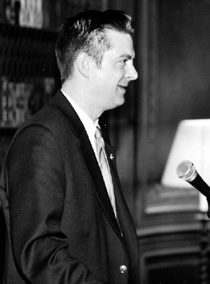 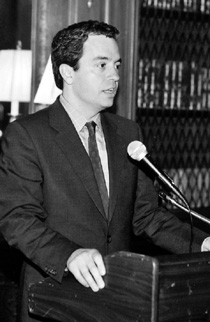 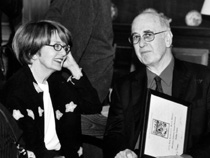 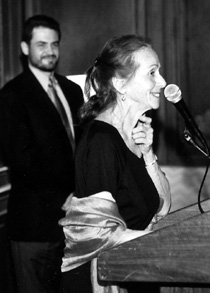 Thomas F. Yezerski and Miriam Cohen accept the award for Mimmy and Sophie: All Around the Town. 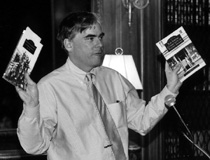 Christopher Gray presents the Special Citation of Merit for the Images of America Series. 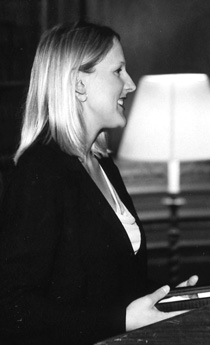 Juror Christopher Gray on the Images of America series:

Arcadia Publishing has done noble work by publishing more than a score of intensely focused local history titles for New York City alone (thousands nationwide). Who else would publish books on the East Bronx, on New York's harbor defenses, and on Long Island City, and keep them in print and widely available? The Arcadia titles give voice to smaller topics and smaller neighborhoods that are far beneath the typical publishing radar, and we are pleased to honor that effort with this Special Citation of Merit.