Home > Our Events > The Past is Never Past: Jan Eliasberg, Hannah's War, and Ellen Feldman, Paris Never Leaves You 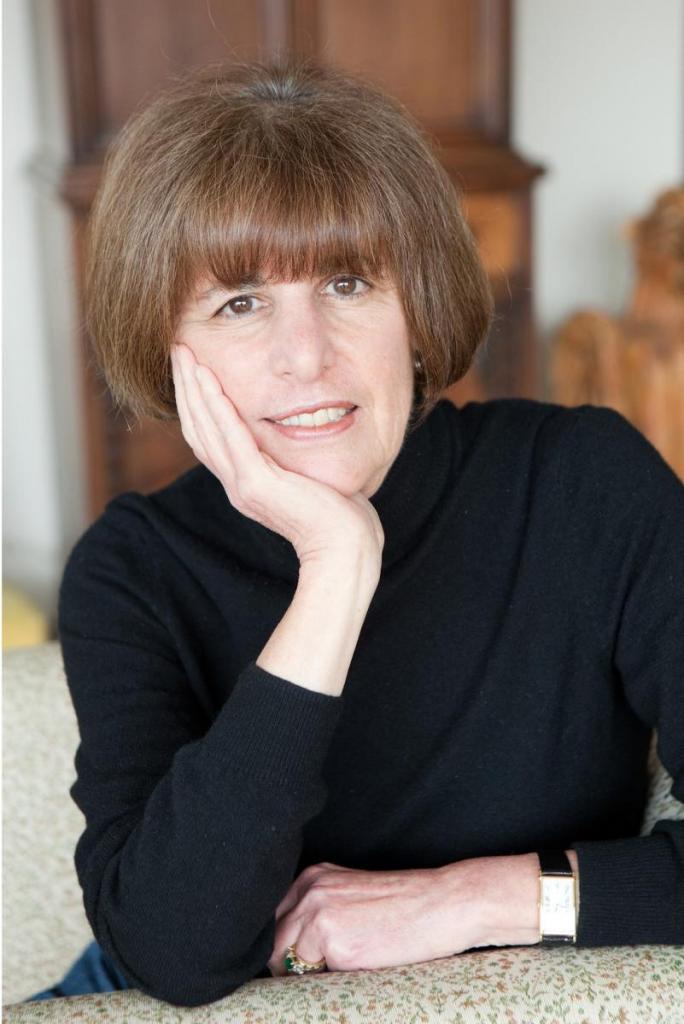 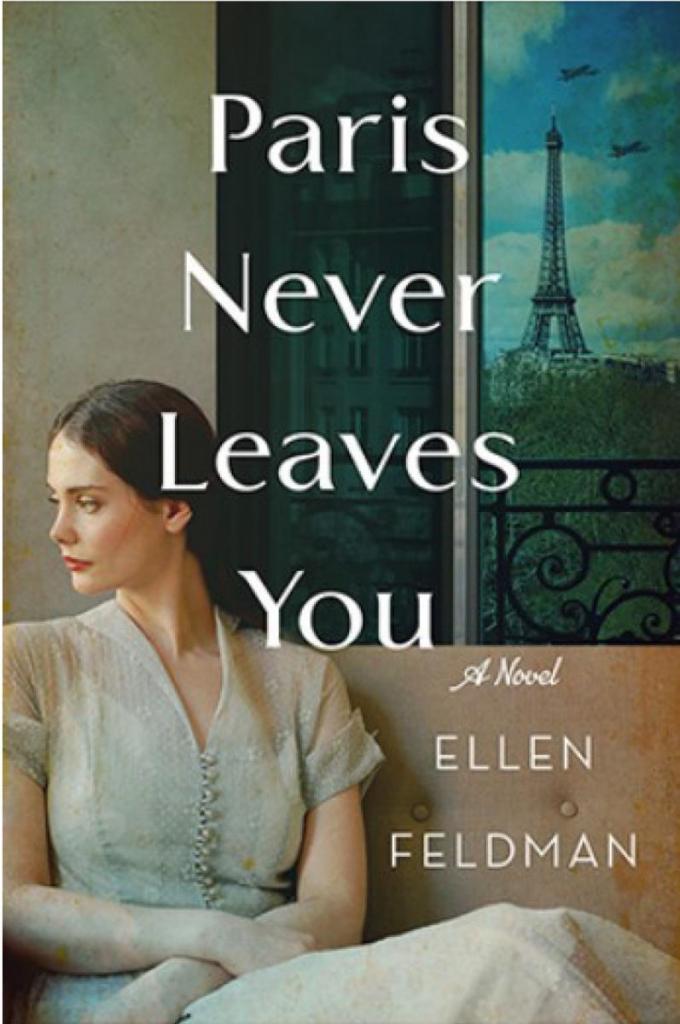 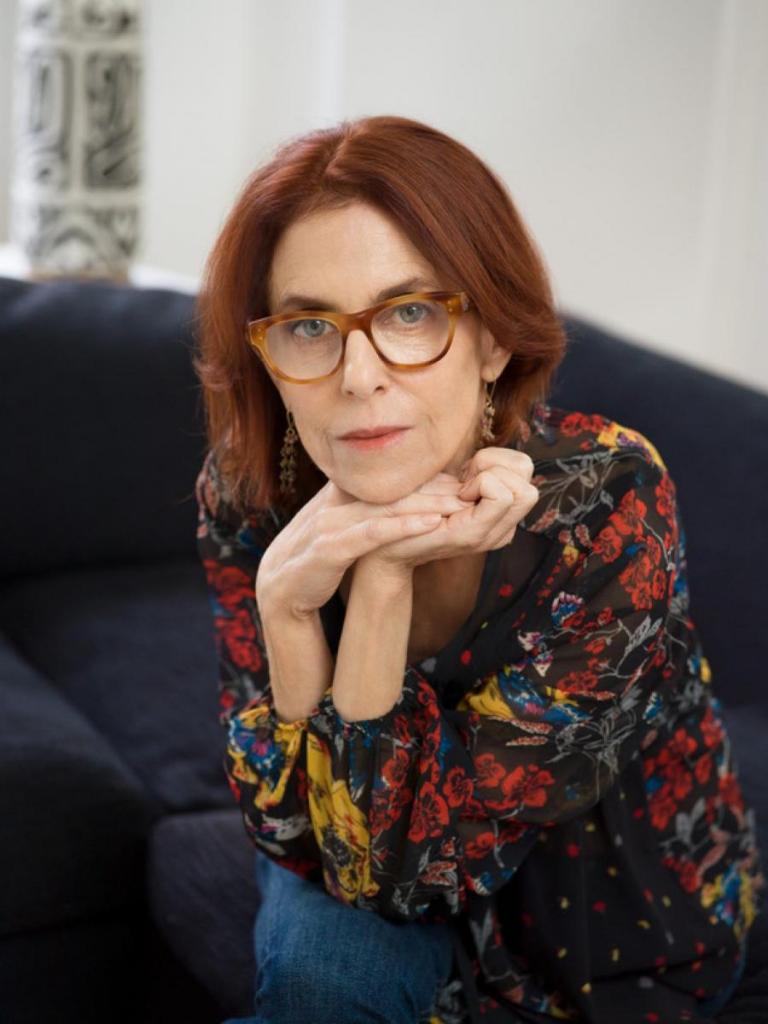 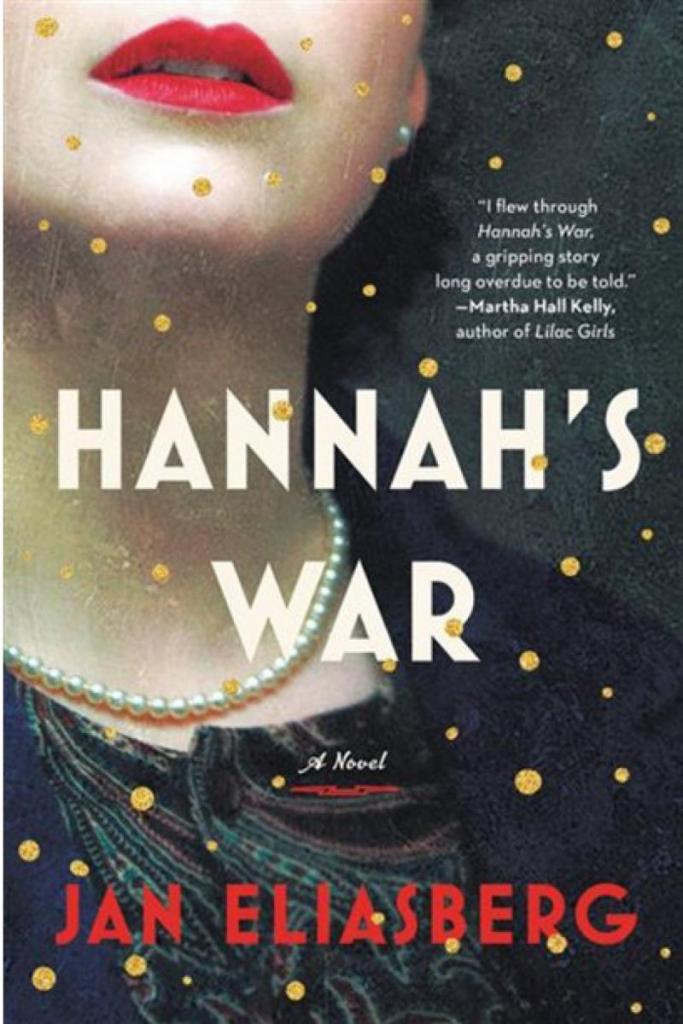 The Past is Never Past: Jan Eliasberg, Hannah's War, and Ellen Feldman, Paris Never Leaves You

PURCHASE PARIS NEVER LEAVES YOU FROM THE CORNER BOOKSTORE

Two acclaimed novelists discuss their research and writing about the experiences of women in the Second World War and its aftermath.

About Paris Never Leaves You

The war is over, but the past is never past.

Living through World War II working in a Paris bookstore with her young daughter, Vivi, and fighting for her life, Charlotte is no victim, she is a survivor. But can she survive the next chapter of her life? Alternating between wartime Paris and 1950s New York publishing, Ellen Feldman's Paris Never Leaves You is an extraordinary story of resilience, love, and impossible choices, exploring how survival never comes without a cost.

Ellen Feldman, a 2009 Guggenheim Fellow in fiction, is the author of Terrible Virtue, The Unwitting, Next to Love, Scottsboro (shortlisted for the Orange Prize), The Boy Who Loved Anne Frank (translated into nine languages), and Lucy. Her last novel, Terrible Virtue, was optioned by Black Bicycle for a feature film. The rights to Paris Never Leaves You have been bought by nine countries. Feldman has lectured extensively around the country and in Germany and England.

A "mesmerizing" re-imagination of the final months of World War II (Kate Quinn, author of The Alice Network), Hannah's War is an unforgettable love story about an exceptional woman and the dangerous power of her greatest discovery.

Berlin, 1938. Groundbreaking physicist Dr. Hannah Weiss is on the verge of the greatest discovery of the 20th century: splitting the atom. She understands that the energy released by her discovery can power entire cities or destroy them. Hannah believes the weapon's creation will secure an end to future wars, but as a Jewish woman living under the harsh rule of the Third Reich, her research is belittled, overlooked, and eventually stolen by her German colleagues. Faced with an impossible choice, Hannah must decide what she is willing to sacrifice in pursuit of science's greatest achievement.

New Mexico, 1945. Returning wounded and battered from the liberation of Paris, Major Jack Delaney arrives in the New Mexican desert with a mission: to catch a spy. Someone in the top-secret nuclear lab at Los Alamos has been leaking encoded equations to Hitler's scientists. Chief among Jack's suspects is the brilliant and mysterious Hannah Weiss, an exiled physicist lending her talent to J. Robert Oppenheimer's mission. All signs point to Hannah as the traitor, but over three days of interrogation that separate her lies from the truth, Jack will realize they have more in common than either one bargained for.

Hannah's War is a thrilling wartime story of loyalty, truth, and the unforeseeable fallout of a single choice. The L.A. Review of Books says, "What sets Hannah's War apart from other spy thrillers is its moral compass; the reader debarks from the roller coaster of its suspense plot pondering questions of love, loyalty, morality, and identity. While dealing fluently with physics, espionage and Jewish tragedy, Hannah's War is also a deeply affecting emotional tale – with a transcendent, redemptive vision of love. This is a tribute to its hugely gifted author."

Jan Eliasberg is an award-winning writer/director. Her prolific directing career includes dramatic pilots for CBS, NBC, and ABC, such as Miami Vice and Wiseguy; countless episodes of television series, including Bull, Nashville, Parenthood, The Magicians, Blue Bloods, NCIS: Los Angeles, Supernatural, and dozens of others; as well as the feature film Past Midnight, starring Paul Giamatti, the late Natasha Richardson, and Rutger Hauer. Eliasberg also has a storied career as a screenwriter, writing films driven by strong female leads, including Fly Girls about the Women Air Service Pilots in WWII for Nicole Kidman and Cameron Diaz at FOX 2000, among many others. Hannah's War, Eliasberg's debut novel, has so far sold 70,000 copies since publication.

This event is co-sponsored with the Corner Bookstore.