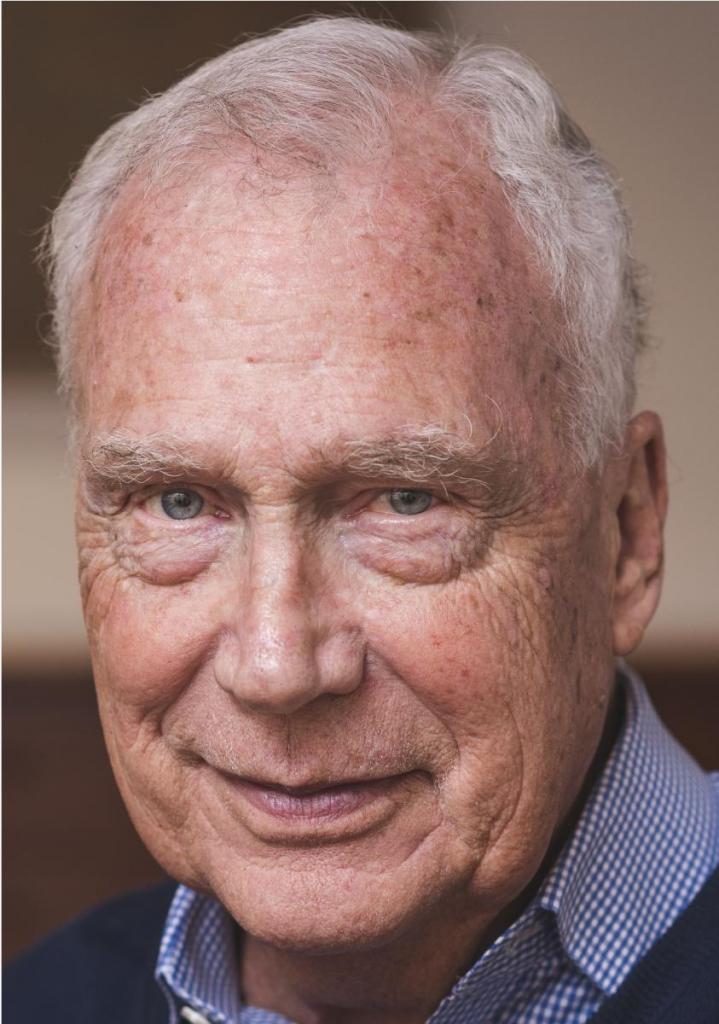 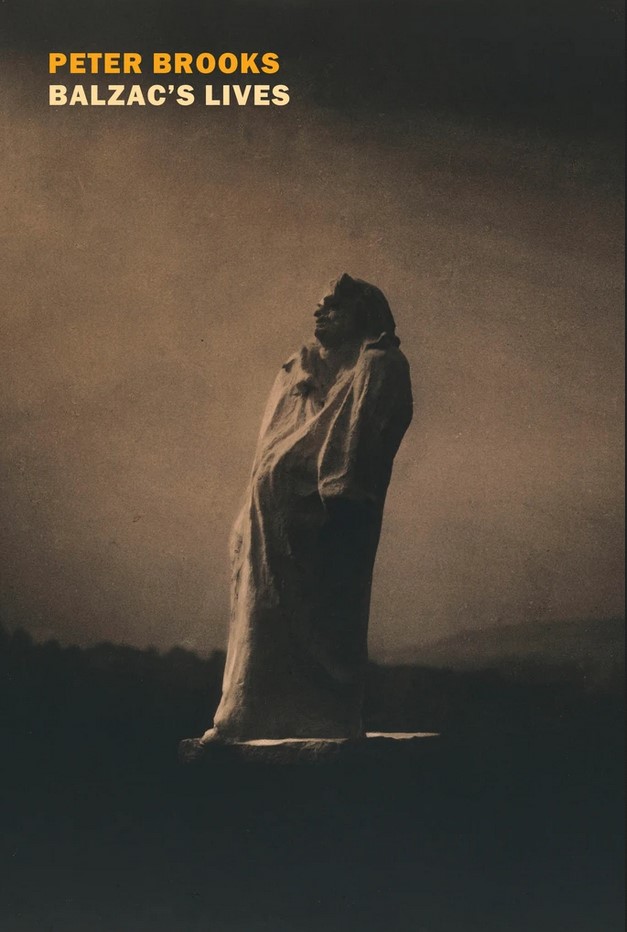 Enter the mind of French literary giant Honoré de Balzac through a study of nine of his greatest characters and the novels they inhabit. Balzac's Lives illuminates the writer's life, era, and work in a completely original way.

Balzac, more than anyone, invented the nineteenth-century novel, and Oscar Wilde went so far as to say that Balzac had invented the nineteenth century. But it was above all through the wonderful, unforgettable, extravagant characters that Balzac dreamed up and made flesh—entrepreneurs, bankers, inventors, industrialists, poets, artists, bohemians, journalists, aristocrats, politicians, prostitutes—that he brought to life the dynamic forces of an era that ushered in our own. Peter Brooks’s Balzac’s Lives is a vivid and searching portrait of a great novelist as revealed through the fictional lives he imagined.

Peter Brooks has been teaching and writing about Honoré de Balzac for many years. Among his books are the nonfiction volumes The Melodramatic Imagination, Reading for the Plot, Psychoanalysis and Storytelling, Troubling Confessions, Realist Vision, Henry James Goes to Paris, and Flaubert in the Ruins of Paris, as well as two novels, World Elsewhere and The Emperor’s Body. In 2014 Brooks edited a collection of Balzac’s stories for New York Review Books, The Human Comedy: Selected Stories. He is the Sterling Professor Emeritus of Comparative Literature at Yale. Photo by Matthew Fried.

Edwin Frank is the author of Snake Train: Poems 1984–2013 and is the editorial director of the NYRB Classics series.

To register, complete the form below. If you're a Library member, please log in first.
Please click Save Registration only once; the system may take a moment to update to the confirmation page.
Details on joining the event will be sent to registrants. With registration questions, contact the Events Office.