Home > Our Events > Postponed: Emma Smith, This Is Shakespeare and James Shapiro, Shakespeare in a Divided America 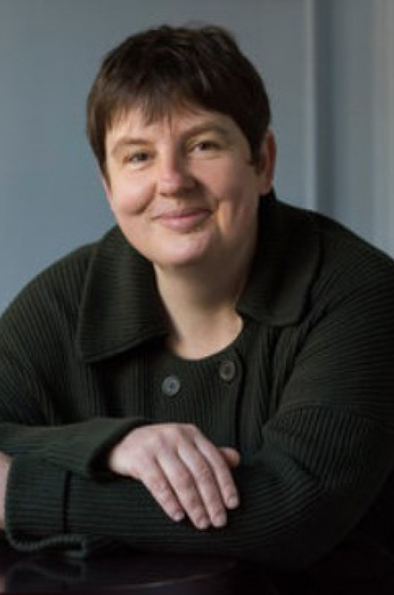 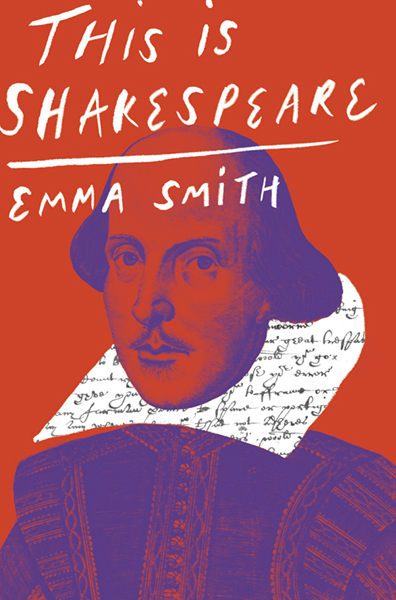 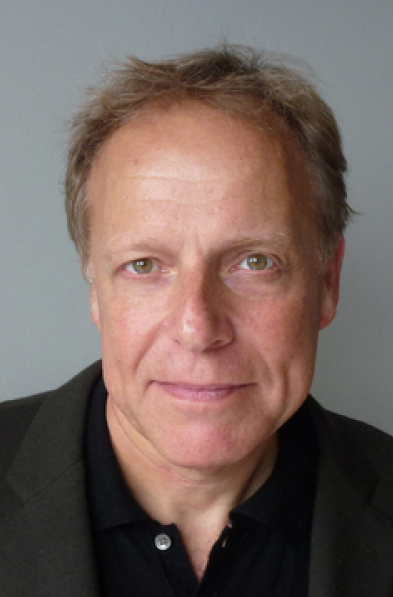 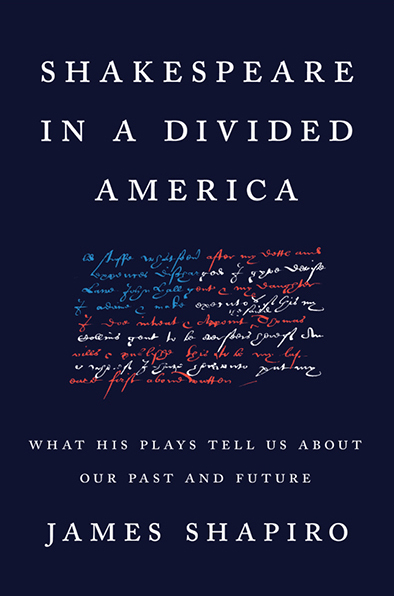 Postponed: Emma Smith, This Is Shakespeare and James Shapiro, Shakespeare in a Divided America

This is Shakespeare is an electrifying new study that investigates the challenges of the Bard’s inconsistencies and flaws, and focuses on revealing—not resolving—the ambiguities of the plays and their changing topicality.

A genius and prophet whose timeless works encapsulate the human condition like no other. A writer who surpassed his contemporaries in vision, originality, and literary mastery. A man who wrote like an angel, putting it all so much better than anyone else. Is this Shakespeare? Well, sort of. But it doesn’t tell us the whole truth. So much of what we say about Shakespeare is either not true, or just not relevant.

In This Is Shakespeare, Emma Smith—an intellectually, theatrically, and ethically exciting writer—takes us into a world of politicking and copycatting, as we watch Shakespeare emulating the blockbusters of Christopher Marlowe and Thomas Kyd (the Spielberg and Tarantino of their day), flirting with and skirting around the cutthroat issues of succession politics, religious upheaval, and technological change. Smith writes in strikingly modern ways about individual agency, privacy, politics, celebrity, and sex. Instead of offering the answers, the Shakespeare she reveals poses awkward questions, always inviting the reader to ponder ambiguities.

Hilary Mantel says, “I admire the freshness and attack of [Smith’s] writing, the passion and curiosity that light up the page,” and The Year of Lear author James Shapiro adds, “If I were asked to recommend one guide for readers keen on discovering what’s at stake in Shakespeare’s plays, This Is Shakespeare would be it.”

Emma Smith is professor of Shakespeare Studies at Oxford University. She has published widely on Shakespeare and other early dramatists.

The plays of William Shakespeare are rare common ground in the United States. They are read at school by almost every student, staged in theaters across the land, and long valued by conservatives and liberals alike. For well over two centuries, Americans of all stripes - presidents and activists, writers and soldiers—have turned to Shakespeare’s works to explore the nation’s fault lines, including such issues as manifest destiny, race, gender, immigration, and free speech. In a narrative arching across the centuries, from Revolutionary times to the present day, leading scholar James Shapiro traces the unparalleled role of Shakespeare's four-hundred-year-old tragedies and comedies in illuminating the many concerns on which American identity has turned. Reflecting on how Shakespeare has been invoked - and at times weaponized - at pivotal moments in our past, Shapiro takes us from President John Quincy Adams’s disgust with Desdemona’s interracial marriage to Othello, to Abraham Lincoln’s and his assassin John Wilkes Booth’s competing obsessions with the plays, up through the fraught debates over marriage and same-sex love at the heart of the celebrated adaptations Kiss Me, Kate and Shakespeare in Love. His narrative culminates in the 2017 controversy over the staging of Julius Caesar in Central Park, in which a Trump-like leader is assassinated. Deeply researched, and timely, Shakespeare in a Divided America reveals how no writer has been more closely embraced by Americans, or has shed more light on the hot-button issues in our history. Indeed, it is by better understanding Shakespeare's role in American life, Shapiro argues, that we might begin to mend our bitterly divided land.

James Shapiro is currently the Larry Miller Professor of English and Comparative Literature at Columbia University, where he has taught since 1985. In 2011, he was inducted into the American Academy of Arts and Sciences. He has written several award-winning books on Shakespeare, and his most recent book, The Year of Lear: Shakespeare in 1606, was awarded the James Tait Black Prize as well as the Sheridan Morley Prize. His essays and reviews have appeared in The New York Times, The Guardian, and The London Review of Books, among other places. He has been awarded fellowships from the National Endowment for the Humanities, the Guggenheim Foundation, and The New York Public Library's Dorothy and Lewis B. Cullman Center for Scholars and Writers. He serves on the board of directors of the Royal Shakespeare Company, and he is currently the Shakespeare Scholar in Residence at the Public Theater in New York City.